The UTAO sees in the second half of this year downside risks in the macroeconomic scenario," namely a "sharp deceleration" in the final quarter.

Portugal’s Technical Budget Support Unit (UTAO), a specialised unit operating under the aegis of parliament’s committee of budget and finance, has warned of the possibility of “downside risks” in the macroeconomic scenario in the second half of this year, but did not rule out a full-year budget out-turn better than the target set out by the government.

“The budget surplus obtained in the first half of the year, far higher than the annual benchmark of the OE2022 [2022 state budget], reflects budgetary scope that allows the government to adopt, in the second half of the year, measures with a budgetary impact in 2022, to support families and businesses and to anticipate expenditure, without compromising the annual target,” reads the UTAO report on the public sector accounts for the period January to June 2022, released on Tuesday.

The UTAO notes that for the second half of this year, the situation “presents downside risks in the macroeconomic scenario,” namely a “sharp deceleration” in the final quarter.

However, it notes that without the adoption of new measures, in addition to those already announced, and if tax revenue continues to benefit from the evolution of “its macroeconomic bases,” it is not possible to exclude a budget result at the end of the year better than the target set out in the 2022 budget, of a deficit of 1.9% of gross domestic product.

In the document, UTAO experts note that in the first six months of this year the public sector accounts were in surplus to the tune of €894.1 million, equivalent to 0.8% of gross domestic product.

“It is noted that, in this century, the recording of a budget surplus in the first half of a year is unprecedented,” it states.

This result was better than the Ministry of Finance’s forecast for the year as a whole.

With regard to the 6.2 percentage point improvement in the budget balance, the UTAO said that it was thanks to higher-than-expected tax revenue and the decrease in financial effort thanks to Covid-19 policy measures.

The improvement in the pandemic in Portugal thus made it possible to reduce the financial effort entailed by the measures, which translated into a positive impact of 1.6 points of GDP on the budget balance.

However, it notes that “the impact of this type of policy measure had already exceeded at the end of the first semester the value forecast for the year as a whole.”

In turn, measures to mitigate the impact of inflation “are still not very significant” and the implementation of the Recovery and Resilience Plan (RRP) for spending European Union post-pandemic recovery funds had no impact on the balance.

“Expenditure amounted to €406 million, entirely financed by grants from the NextGenerationEU mechanism,” it points out.

Buoyant revenue was the main contribution to the improvement in the budget balance, thanks to the economic recovery and rising prices, “with a positive impact on indirect tax bases” – that is, mostly value-added tax.

In the first half of the year, the increase in tax revenue was higher than that forecast in the 2022 budget for the full year.

However, the UTAO notes, primary expenditure on emergency measures, including those relating to Covid-19, the war in Ukraine and inflation, increased by €1.393 billion, or 1.2% of GDP. 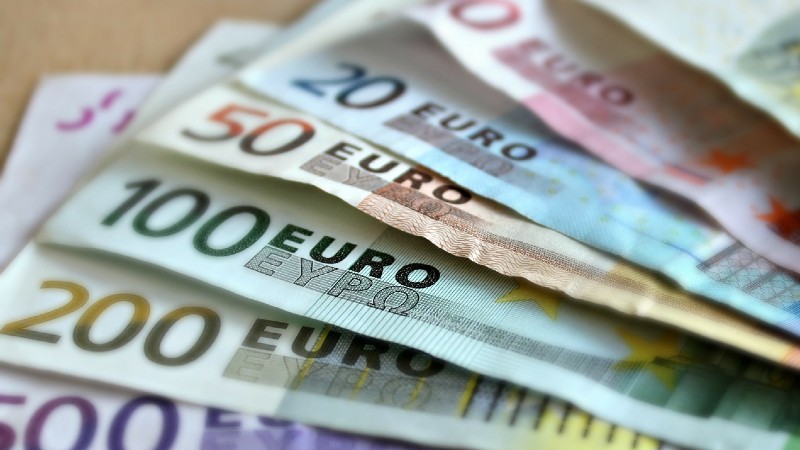 According to a report accompanying its draft state budget for 2023, public investment next year will be 36.9% higher than in 2022. 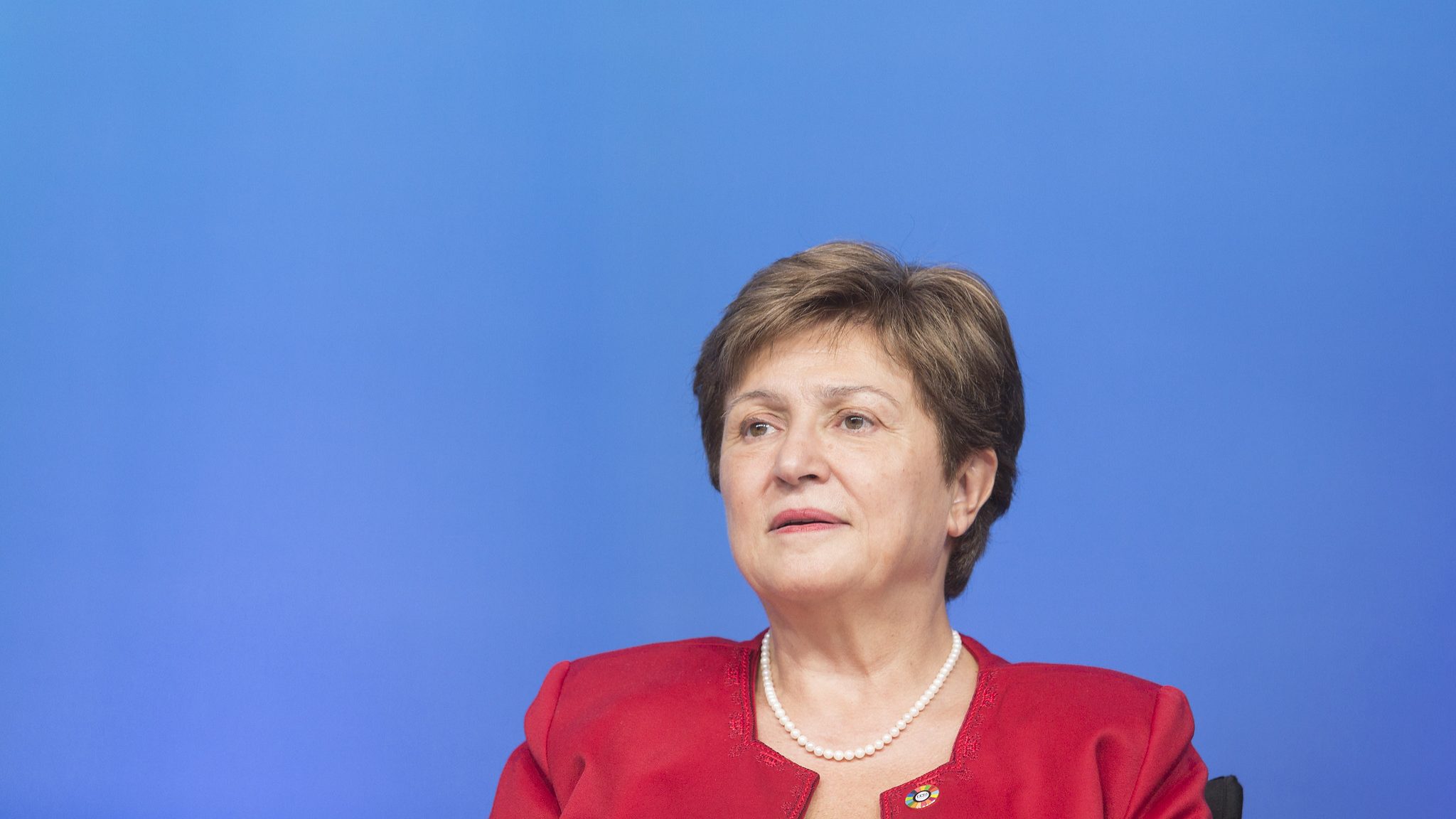 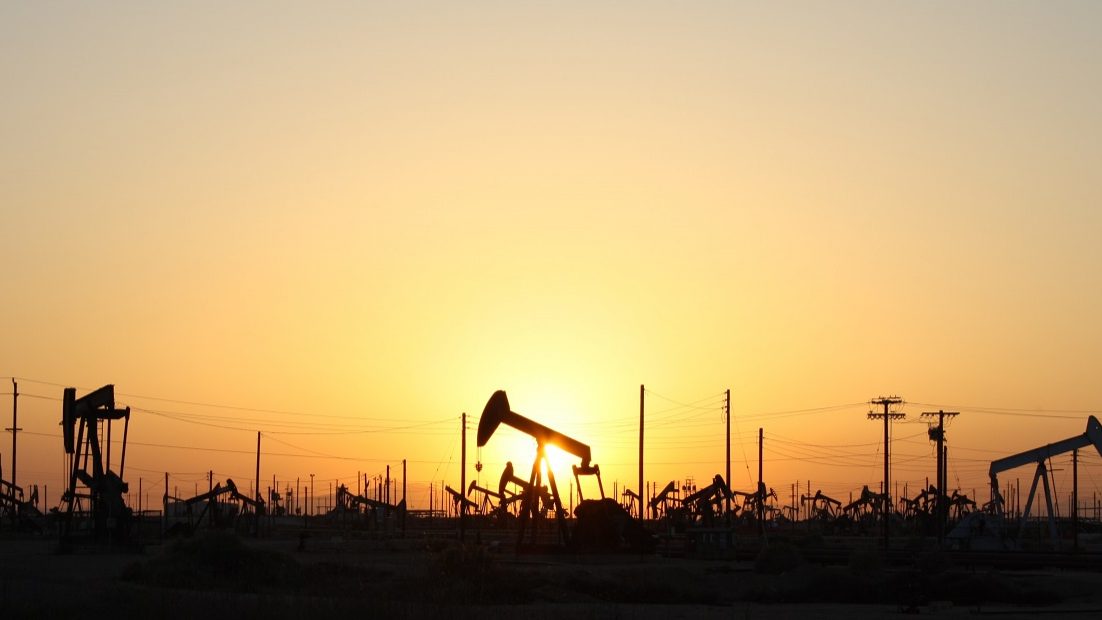