Although it does not set a deadline, the PNF has an indicative horizon of a conclusion by 2050.

Portugal’s National Railway Plan (NFP), presented on Thursday, provides for a third crossing over the Tagus, between Chelas, in Lisbon, and Barreiro, Setúbal, which should be completed by 2050, the coordinator of the working group announced today.

The plan was presented at the National Civil Engineering Laboratory (LNEC) in Lisbon, which will be responsible for the strategic environmental assessment of the plan, with the cooperation of the Institute of Geography and Spatial Planning (IGOT).

According to the coordinator of the working group responsible for drafting the first NFP, Frederico Francisco, “the new crossing of the Tagus in Lisbon (Chelas – Barreiro)”, which has been studied in the past, will “cut at least 30 minutes off the journey time from Lisbon to Alentejo and the Algarve”.

Although it does not set a deadline, the PNF has an indicative horizon of a conclusion by 2050.

The NFP also foresees new access to Lisbon from Torres Vedras, passing through Loures, reducing the access from the West zone to Lisbon by 30 minutes.

According to the coordinator of the working group, this new access to Lisbon “responds to an existing difficulty in the West Line”, where travel times to the capital “are too long” because the line “does not allow high speeds” and because it is “highly congested” at the entrance of the city.

The new West Line access to Lisbon would also “fill a gap that exists in the Loures area”, which would allow this location to be located around 10 or 15 minutes from the capital’s centre, but access “will have to be studied”, explained Francisco.

“If it is done, the entry into Lisbon must be studied. […] We have put on the table to connect it to the 25 de Abril Bridge. […] We would create a new axis, crossing Lisbon, intercepting all the metro lines, […] but also facilitating new routes within the metropolitan area”, he explained.

Also under study is the Lisbon-Algarve high-speed link, with two alternatives, which include the modernisation of the existing line to reduce the journey time by around 30 minutes, or a new line including Évora, Beja and Faro, with a journey time Lisbon – Faro of less than two hours.

Additionally, a northern access to Lisbon is being studied, possible from both sides of the river and with the flexibility to adapt to the decision on the location of the new airport.

Regarding the discussion on the gauge (distance between rails), which in Portugal is Iberian (1.668 millimetres), but which some defend changing to an international gauge (1.435 millimetres), Frederico Francisco considered that this is “a complex problem, which makes sense to be addressed in an autonomous study that Portugal will have to make”.

The proposal of the National Transport Policy presented today will now be put under public discussion, returning afterwards to the cabinet, from where it will be discussed in parliament and only then approved. 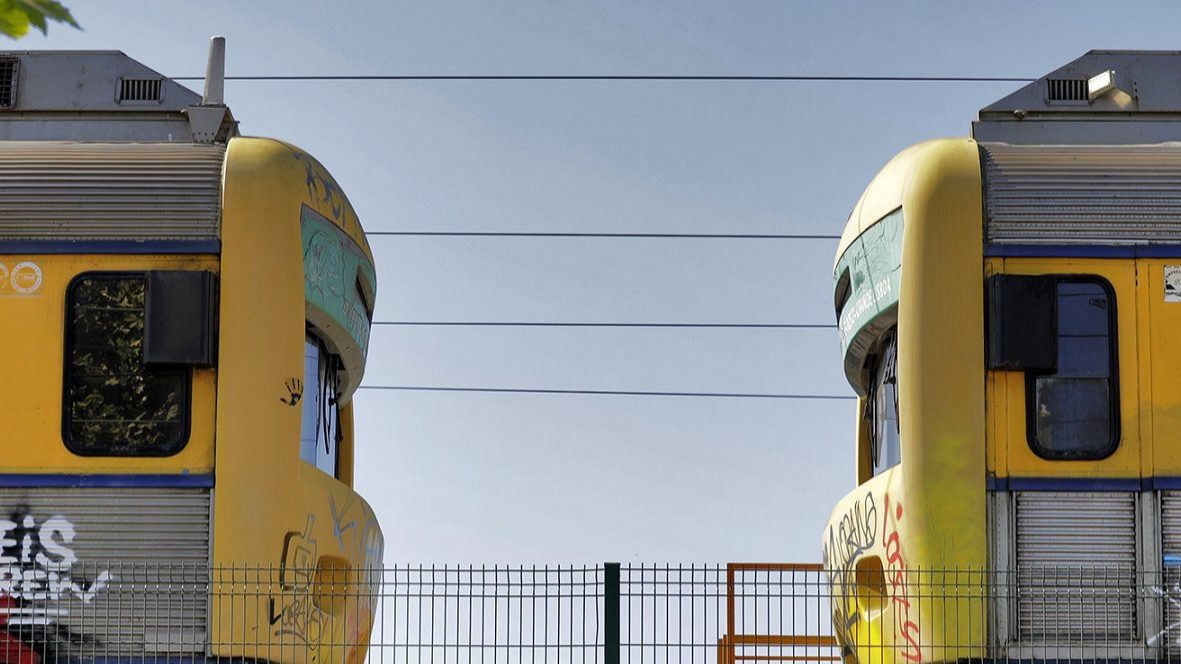 Construction is divided into three phases, with the first, the section between Porto and Soure, expected to be completed by 2028. 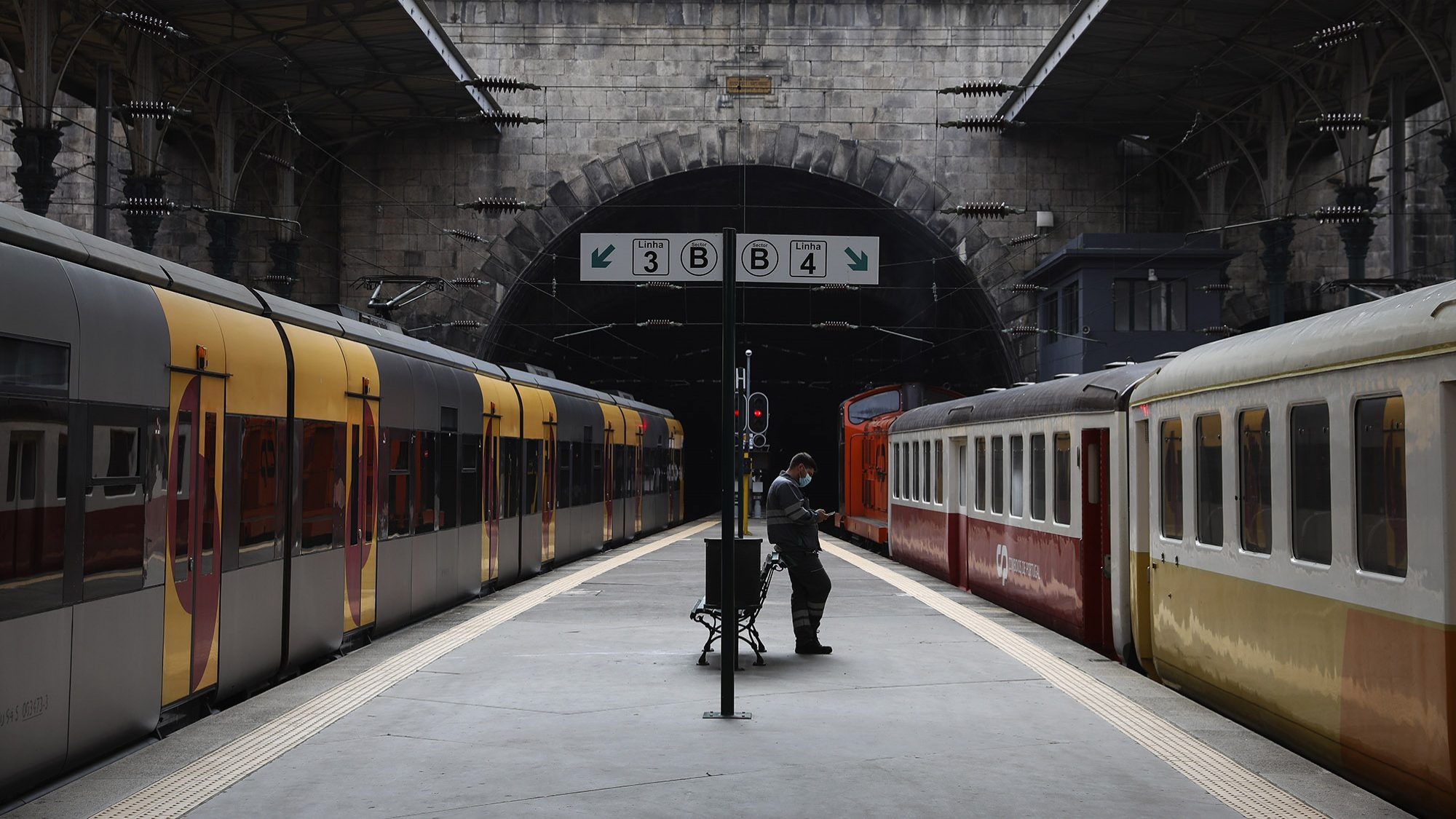