The minister Duarte Cordeiro admitted that the estimated time to build the third gas interconnection project between Portugal and Spain is around 30 months.

Portugal’s environment minister said on Thursday that the estimated time to build the third gas interconnection project between Portugal and Spain is around 30 months after a positive Environmental Impact Statement.

“The estimate we have for this project […] is about 30 months,” the minister for the environment and climate action, Duarte Cordeiro, told members of the parliamentary committees for European Affairs and Energy and Environment in a hearing on the discussions and conclusions of the October 25 Energy Council.

The minister was replying to a question from Pedro Filipe Soares (Left Bloc), when he said that the estimated time for the execution of the third gas interconnection project, between Celorico da Beira and Zamora, in Spain, whose route was ‘rejected’ by the Portuguese Environment Agency (APA), due to a section that the entity considered did not meet environmental requirements.

On 20 October, the governments of Portugal, France and Spain reached an agreement to speed up energy interconnections, which provides for a ‘Green Energy Corridor’ for energy interconnections between the countries, focusing on a sea connection between Barcelona and Marseille (BarMar), rather than a crossing through the Pyrenees (MidCat), which had been discussed for several years, but which was not supported by France.

In his opening speech, the minister explained that “as far as electricity is concerned, the understanding reached with Spain and France not only safeguards but also gives new impetus to already existing electricity interconnection projects”.

“The double line between Minho and Galicia, in addition to creating additional reception capacity for a new generation, namely of renewable origin, and allowing the increased use and integration of renewable energies, will also guarantee the agreed value for the operation of the Iberian Electricity Market. In other words, it will enable the National Electricity Transmission Grid to continue to ensure 3,000 megawatts of interconnection capacity between the two countries,” the environment minister explained. 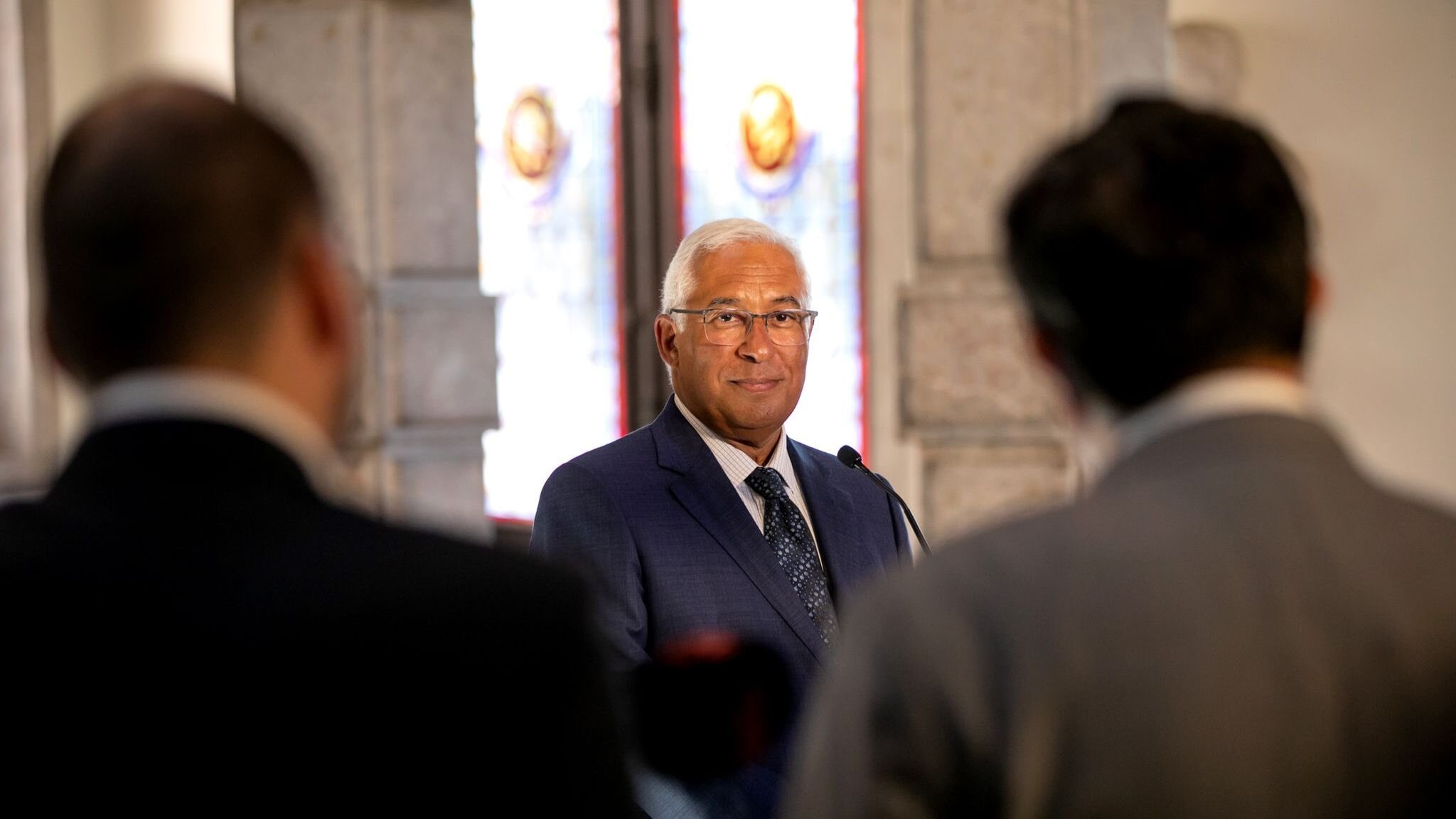