The Director of Novobanco, Luís Ribeiro, stressed that the bank wants "to have its destiny in its hands".

Novobanco’s next chapter should go through the stock exchange, CEO Mark Bourke has already admitted. Director Luís Ribeiro stressed the bank wants “to have its destiny in its hands”. “If it is an IPO or another situation, I don’t know,” he said at the Money Conference, organised by Diário de Notícias, Dinheiro Vivo and TSF.

The conference was also attended by the heads of BCP, BPI and Santander, who all said that the banks they manage are focused on developing the business they already have.

“The concern is to make BCP a more efficient bank in serving the Portuguese,” said Miguel Maya.

At Santander, the focus is the same. “It is not on our horizon [to buy Novobanco]. We are completely focused on development in Portugal,” said director Miguel Belo.

The Novobanco director said he did not know whether the future of Novobanco is an IPO but argued afterwards that the Portuguese market already has a high degree of concentration to observe consolidation moves. Luís Ribeiro also emphasised that “the pandemic and war situation showed the importance of having Portuguese banks.”

The Portuguese company announced that it had a net profit in the first nine months of the year of €428.3 million. 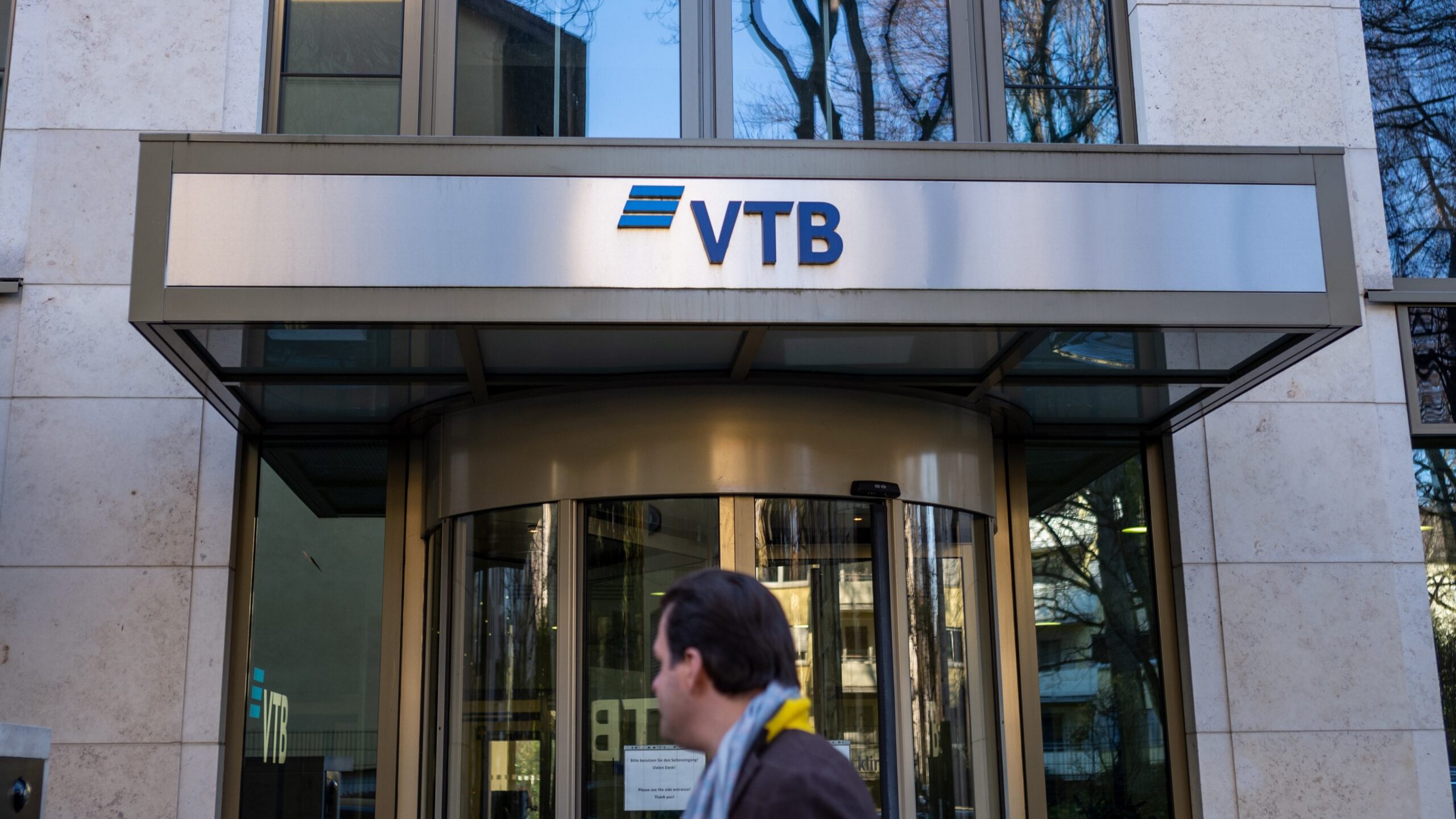