The bank highlights the rise in net interest income and commissions, the reduction of operating costs by €16.1 million and lower appropriations for impairments and provisions of €45.1 million.

Portugal’s Banco Montepio had consolidated net income of €23.9 million in the first nine months of the year, against a loss of €14.2 million in the same period in 2021, according to a release sent to the Securities Markets Commission (CMVM) on Friday.

In the release, the bank highlights the rise in net interest income and commissions, the reduction of operating costs by €16.1 million and lower appropriations for impairments and provisions of €45.1 million.

“Notwithstanding the increases in mandatory contributions related to the banking sector, the Resolution Fund and the Deposit Guarantee Fund of, in aggregate, €3.2 million,” the bank added in the statement.

Consolidated net results for the first nine months of 2022 include, in the third quarter, “an estimated impact of -€22.7 million (after considering non-controlling interests) from the agreement signed for the sale of the stake held by Banco Montepio Group in Finibanco Angola S.A.”

Even so, the bank added, “the consolidated net results for the quarter were positive, confirming the favourable trend seen over the last five quarters.”

Banco Montepio also noted the five consecutive quarters with positive net results and the increase in “core banking product” of €7.5 million, as compared to the first nine months of 2021, with net interest income up 1% and commissions up 7% on a year earlier.

Loans to customers (net of impairments) increased to €11.8 billion at the end of the period, 1.5% above the value recorded at the end of December. Customer deposits totalled €12.9 billion, up 1.8% from end-year.

In the statement, Montepio also states that the cost of credit risk stood at 0.1%, down from 0.6% in the period a year earlier.

In terms of operating adjustments, the bank said operating costs had fallen by €16.1 million or 8.5% as a result of lower staff costs, general administrative costs and depreciation and amortisation.

It also mentions the closure of nine branches compared with the same period in 2021 and the reduction in the number of Banco Montepio Group employees by 138 or 3.8% compared with September 30, 2021. 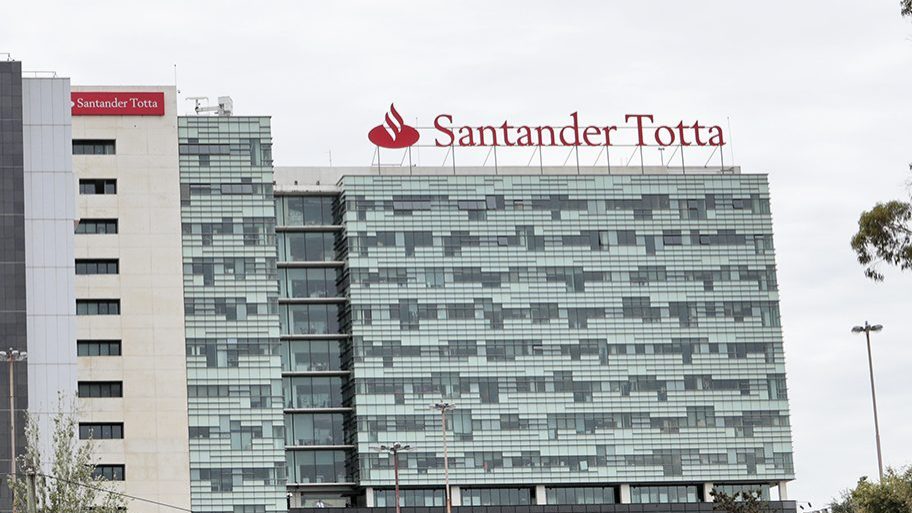