The battery factory for electric cars that China Aviation Lithium Battery Technology (CALB) plans to create in Portugal may be located in Sines.

The mayor of Sines said on Thursday that the battery factory for electric cars that China Aviation Lithium Battery Technology (CALB) plans to create in Portugal may be installed in the municipality of Sines, Setúbal.

“Sines is one of the locations favoured by CALB, as we have all the conditions here, but it is only the first intention,” said the Mayor of Sines, Nuno Mascarenhas, speaking to Lusa news agency.

Noting the competition that exists to attract this type of project, the mayor considered that “it will be good news” for Sines, if the project comes to fruition, as it is “a significant investment”, without specifying amounts.

“As well as port investments in the area of undersea cables, petrochemicals and chemicals, we have other areas,” such as “the construction of a battery factory that could be very useful for Portugal in the future,” he noted.

In a statement to the Hong Kong stock exchange, CALB said on Wednesday it had signed a memorandum of understanding with a subsidiary of the Portuguese Agency for Investment and Foreign Trade (AICEP).

The agreement with aicep Global Parques provides for the acquisition of “surface rights, with the aim of setting up a world-leading, highly intelligent, computerised and automated factory, with zero carbon emissions,” the company said.

CALB “has not yet signed a legally binding agreement,” so “the cooperation contemplated in the memorandum of understanding may or may not go ahead.”

Speaking to Lusa, the mayor revealed that “the factory will occupy an area of about 100 hectares,” but as aicep Global Parques “does not have those hectares available,” “parallel work” is being done to ensure the installation of this unit in the Sines Industrial and Logistics Zone (ZILS).

“That’s why we have been working for some months to make land available that was being managed by other entities within the ZILS Urbanisation Plan, which would allow that installation,” he explained.

“As soon as the land can pass to the management of aicep Global Parques, the conditions will be in place to develop the project and sign the definitive agreements,” he noted.

For Nuno Mascarenhas, the installation of this factory in Sines will be positive “not only at export level”, but also because it may come to ensure the supply of lithium batteries to VW’s Autoeuropa car plant, in Palmela.

“We cannot forget that we have a car factory in Portugal, Autoeuropa, and who knows if one day those batteries may be used in those same cars” that are built there, he noted.

Questioned about the amount of the investment and jobs that may be created, the mayor chose not to provide this information for now, leaving this announcement to the company when “the final contract is signed.

The company also said that the possible installation of a factory in Portugal would be part of a strategy to create “industrial bases in Europe”.

In December 2021, CALB announced the signing of an agreement with German consulting firm Drees & Sommer to plan the first factory in Europe, which could produce batteries with a total capacity of 20 Gwh per year.

According to the China Automotive Power Battery Industry Innovation Alliance, an industry association, CALB was in 2021 the third largest Chinese manufacturer of batteries for electric cars. 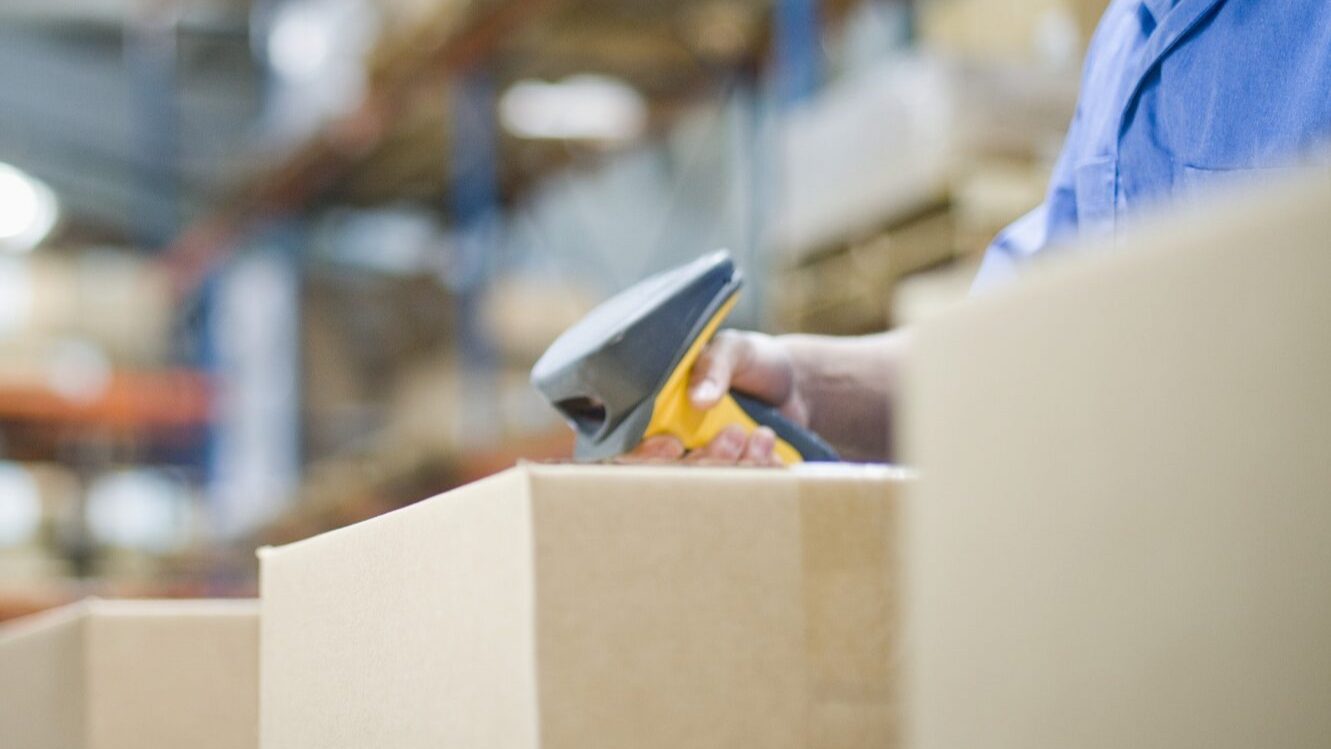 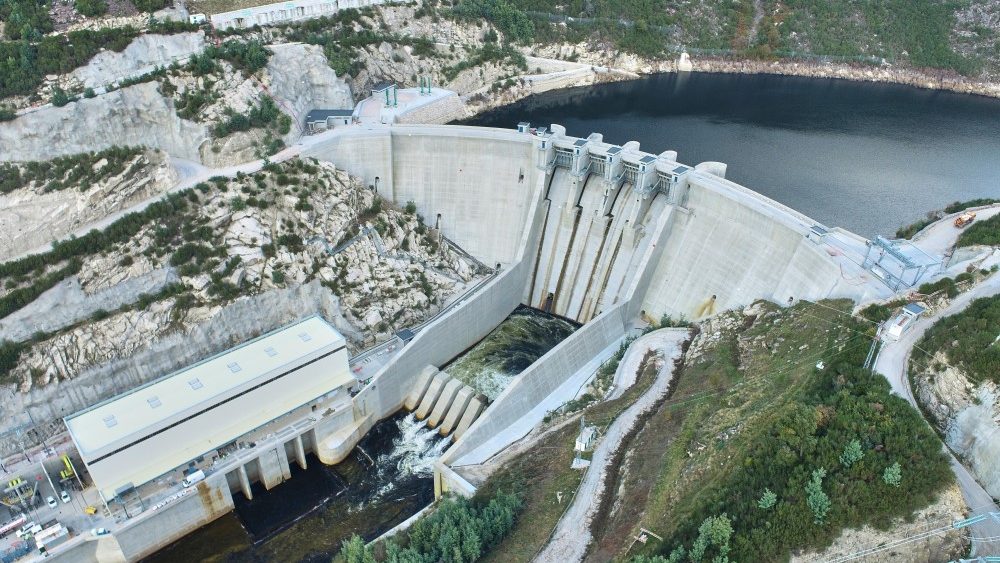