The Portuguese government is preparing a rule that allows the automatic renewal of residence permits for foreigners living in the country next year.

The Government will include in the next state budget a rule that allows the automatic renewal of residence permits for foreigners living in the country in 2023, the Portuguese interior minister revealed on Wednesday.

“We have taken the decision to automatically renew residence permits until December 31 (2023). In dialogue with the deputy minister for Parliamentary Affairs, it is foreseen that we can include a provision in the draft state budget with a view to ensuring that this automatic mechanism can continue throughout 2023 with regard to the renewal of residence permits,” said José Luís Carneiro.

During the committee stage discussion of the proposed state budget for 2023 (OE2023), the minister specified that these citizens who can automatically renew expired residence permits are those whose “biometric data has been collected” and “documentation is already known to SEF”.

In recent days it has been reported that thousands of immigrants, mostly Brazilians, have for some time now been unable to renew their expired residence permits, thus becoming unable to leave Portugal and many unable to find work or open a bank account.

Temporary permits for over 46,000 fleeing from Ukraine

In response to PAN (People, Animals and Nature Party) MP Inês Sousa Real, the minister said that the ministries of foreign affairs, home affairs and economy will make an assessment of ‘gold visas’ and this modality for obtaining residence permits may end.

“After this evaluation there will probably be a decision to eliminate this arrangement considering that they have fulfilled one of the primary functions of attracting investment allowing them to also respond now to other concerns,” he said.

The prime minister had also said today that the government is evaluating the continuity of the gold visa scheme for obtaining a residence permit in Portugal, conceding that its maintenance may no longer be justified.

Over 60% of golden visas have expired 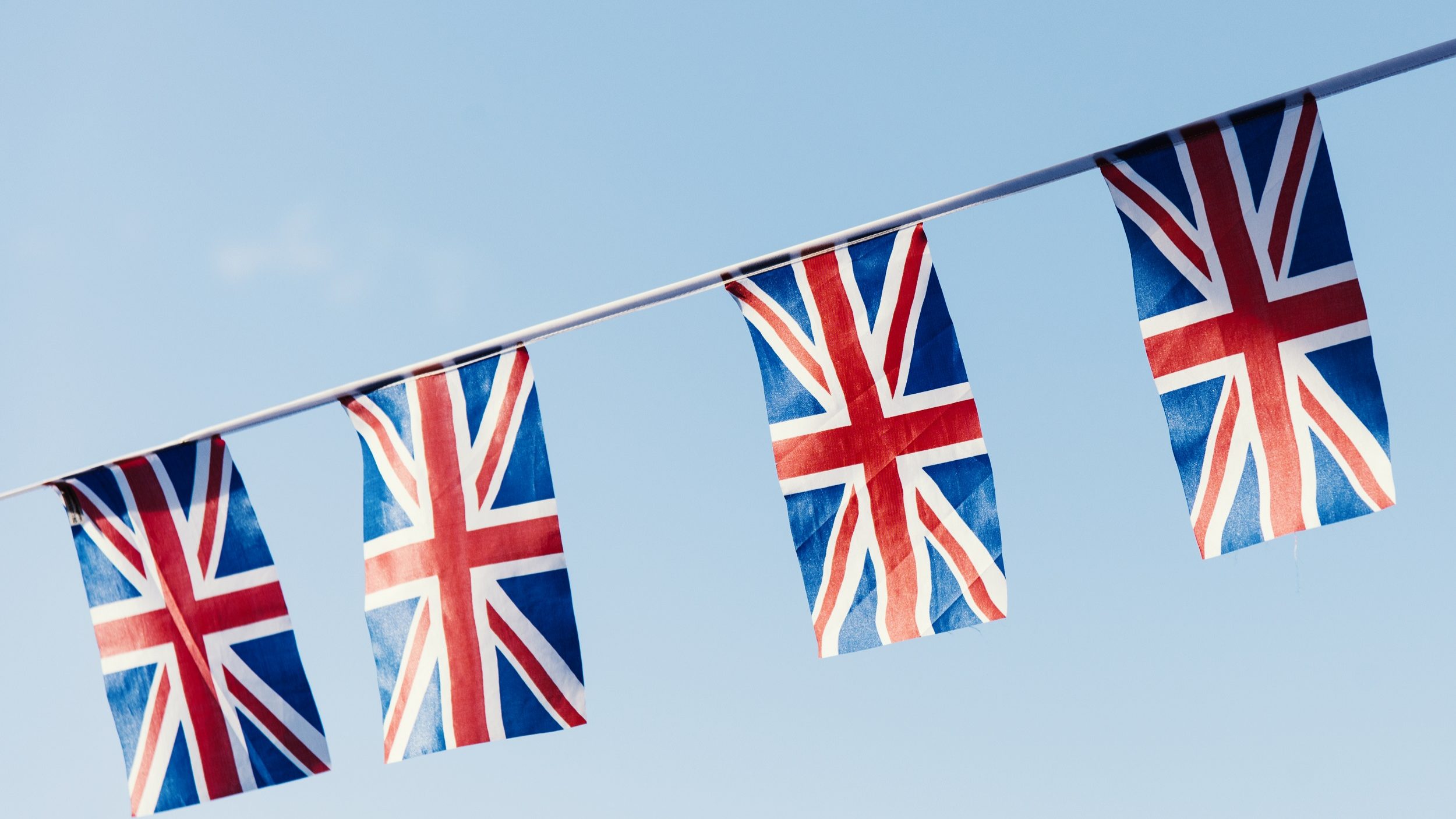 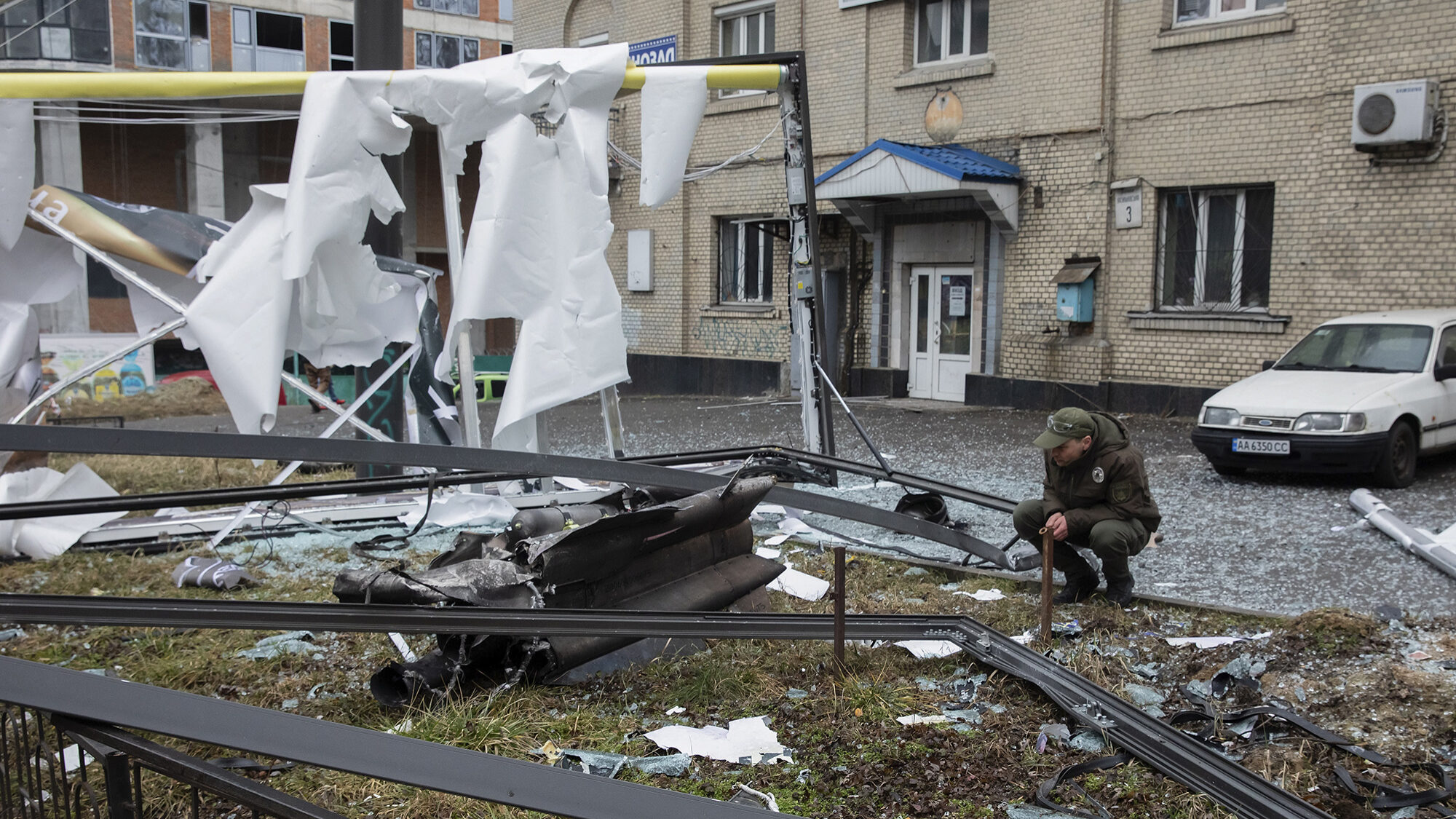 Temporary permits for over 46,000 fleeing from Ukraine