Angela Merkel is, for the first time, the president of the jury of the Gulbenkian Humanity Prize, succeeding Jorge Sampaio, the country's former president.

Former German Chancellor Angela Merkel is in Lisbon on Thursday to announce and award the Gulbenkian Foundation Humanity Prize, which distinguishes individuals or organisations for their contribution to the fight against climate change.

Angela Merkel is, for the first time, the president of the jury of the Gulbenkian Humanity Prize, succeeding Jorge Sampaio, the country’s former president, who presided over the jury in the first two editions.

The prize, worth one million euros, aims to honour people, groups or organisations from all over the world whose work has contributed to mitigating the impact of climate change.

In the first edition, in 2020, it was awarded to Swedish activist Greta Thunberg, who applied the money to support several projects chosen by herself, including initiatives to support the fight against Covid-19 in the Amazon, victims of natural disasters in India, Bangladesh and African countries, and in the energy transition in Africa.

Last year the winner was the Global Covenant of Mayors for Climate & Energy, an alliance of over 10,600 cities and local governments from 140 countries that used the prize to fund projects in five cities in Senegal to provide clean drinking water and in one city in Cameroon to develop energy efficiency solutions.

The winner of the third edition will be announced today at a press conference in the morning and the prize will be presented at a ceremony that will take place at 6pm at the Gulbenkian Foundation, in the presence of Angela Merkel, the president of the Foundation, António Feijó, and Portugal’s president, Marcelo Rebelo de Sousa. 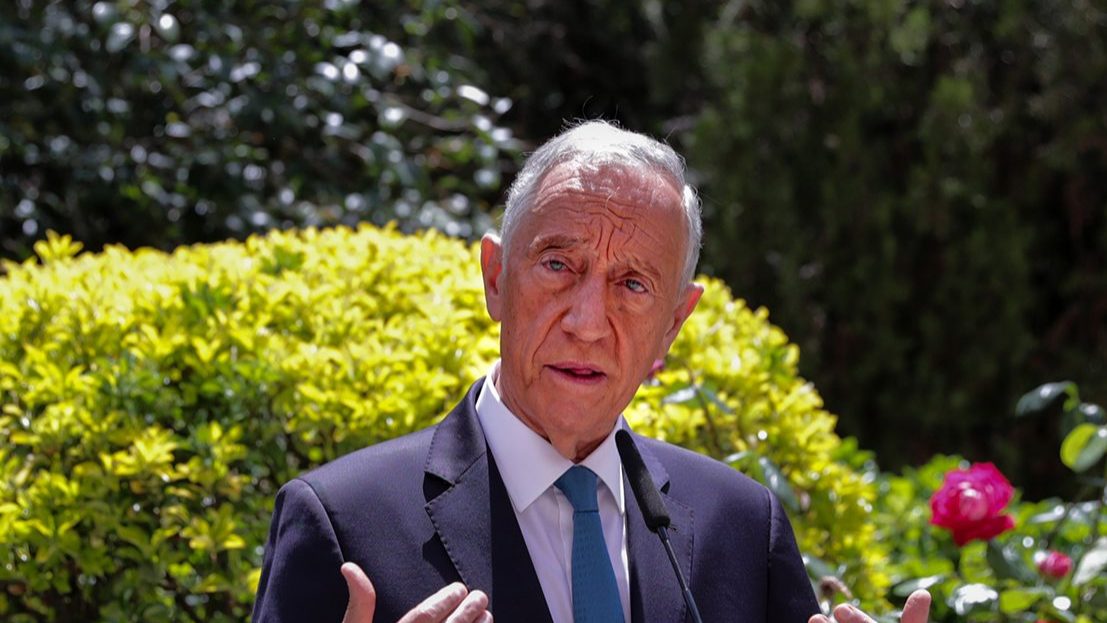 One day after Angela Merkel left the head of the German government, Marcelo Rebelo de Sousa announced that he had decided to award her the highest degree of the Order of Prince Henry the Navigator.