As of 2023, the economic regulation formula removes the contribution of commercial revenues in the fees. In Lisbon, the increase per passenger reaches 1.53 euros.

ANA – Aeroportos de Portugal (Portuguese airport operator) wants to increase regulated charges at national airports by an average of 10.81 per cent from February 1, 2023, reports the Jornal de Negócios. According to the company owned by the French group Vinci, this increase in airport charges follows the new model provided for in the concession contract with the State and the general hike in inflation.

The proposed fees for airlines, which still have to be approved by the National Civil Aviation Authority (ANAC), are 35 cents in the Azores, 79 cents in Madeira, 81 cents in Porto, 80 cents in Faro, and 1.53 euros in Lisbon. Carriers with less noisy aircraft will pay less than the others.

According to ANA, this proposal to update the regulated charges – for traffic, ground handling and baggage handling – for 2023 already complies with the new model stipulated in the contract with the State, which will last until the end of the concession period in 2062. It means that, as of next year, the economic regulation formula of the concession contract removes the contribution of commercial revenues in the calculation of the fees, which leads to an increase slightly above inflation 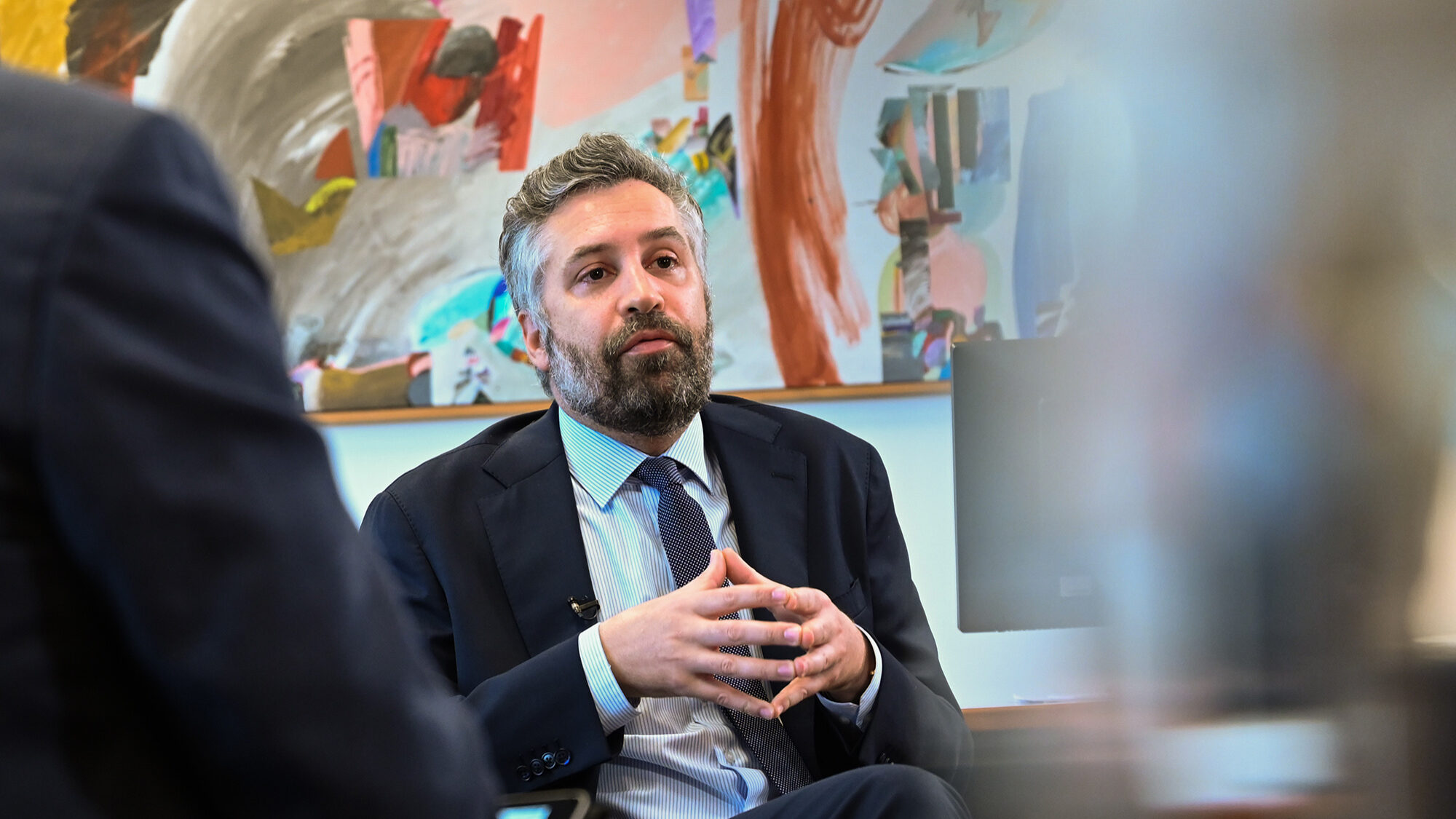 The strategic environmental assessment will include an analysis of the Montijo, Alcochete and Santarém locations for the new airport in the Lisbon area.