The strategic environmental assessment will include an analysis of the Montijo, Alcochete and Santarém locations for the new airport in the Lisbon area.

The group of experts that is to carry out the strategic environmental assessment for the planned new Lisbon airport is to look at five possible solutions, and may propose more if it sees fit, said Portugal’s minister of infrastructure and housing, Pedro Nuno Santos, on Thursday.

At the end of the the weekly cabinet meeting, the minister said that both single locations and dual solutions – encompassing the city’s existing facility – will be studied by the Technical Commission set up for the purpose.

The issue of how to handle growing air traffic has prompted years of debate, with a succession of governments having been unable to come to a definitive conclusion about the plan.

The Cabinet "will approve a resolution that will define the methodology for conducting and deadline on the strategic environmental assessment (SEA), among other decisions. 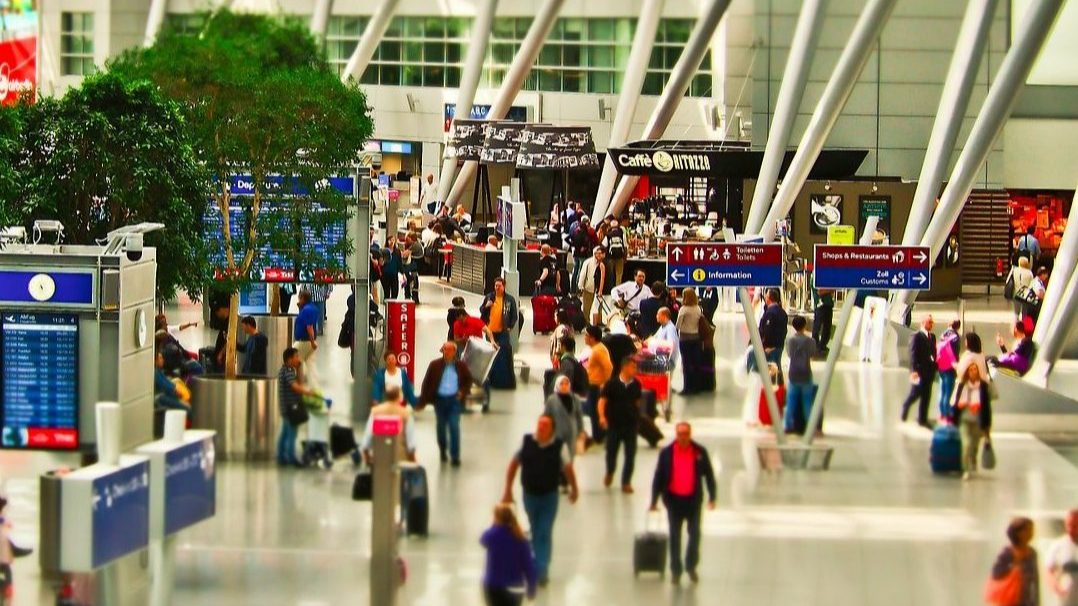 Decision on new Lisbon airport location by end of 2023