Portugal has been named “Best Tourist Destination in Europe” in the European edition of the World Travel Awards 2022, which is the fifth time in the last six years, the Portuguese economy ministry announced on Monday.

“The election is the result of voting by thousands of professionals from the sector, from all countries of the world, and this year Portugal collected more 30 awards, between destination, regions and products and services,” writes the ministry of economy and maritime affairs, which oversees the sector.

“The distinction, in more than three dozen categories in the European edition of the World Travel Awards 2022, takes on particular significance after the difficult years of the pandemic. It is with great pride that we see national tourism companies, professionals and entities being recognised by their peers at an international level. All players in the sector are to be congratulated for rising to this challenge which is to affirm Portugal as a tourist destination of excellence, whatever the circumstances,” says the secretary of state for tourism, commerce and services, Rita Marques, quoted in the same statement.

The World Travel Awards – considered the ‘Oscars’ of tourism – awarded by professionals in the sector on a global scale, since 1993, distinguishing the work done in the tourism industry, in order to stimulate competitiveness and quality of tourism, they recall.

In 2021, Portugal won more than two dozen awards in the European edition of the World Travel Awards.

The world awards ceremony is scheduled for November 11 in Oman. 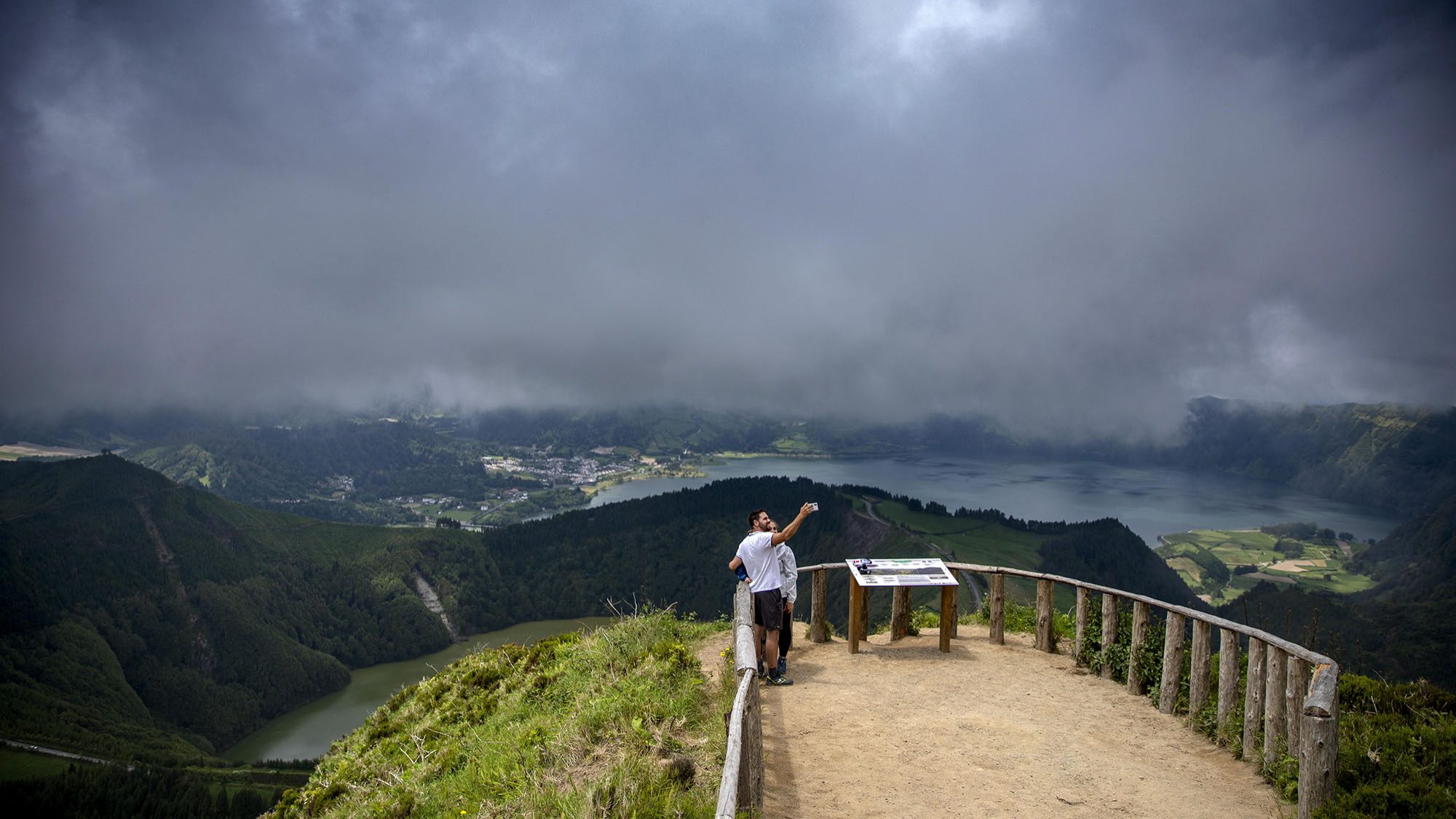