Energy was the only one production group to show a negative variation (-0.2%) in August, following July's 8.0% year-on-year drop.

Portugal’s industrial production index in August was up 4.9% on a year earlier, where in July it had been down 0.2% on the year, announced to a release on Monday from Statistics Portugal (INE).

Energy was the only one production group to show a negative variation (-0.2%) in August, following July’s 8.0% year-on-year drop.

Excluding energy, the year-on-year increase in the industrial production index in August was 5.9%, compared to 1.5% in July.

Public debt down €1.4 billion in July

The rate of change in the Manufacturing Industry segment was 5.3% in August, up from 2.0% increase in July.

In terms of month-on-month changes, the whole index fell 3.0% in August (after falling 0.7% in July), with all the major industrial groupings up on the month except for energy, which shrank by 0.2% in August, after dropping 1.4% in July.

Investment Goods group made the largest contribution as a result of a monthly variation of 9.5%, while the Intermediate Goods and Consumer Goods groupings recorded increases of 2.7% and 1.8% (in July the changes had been -2.0% and 0.8%). 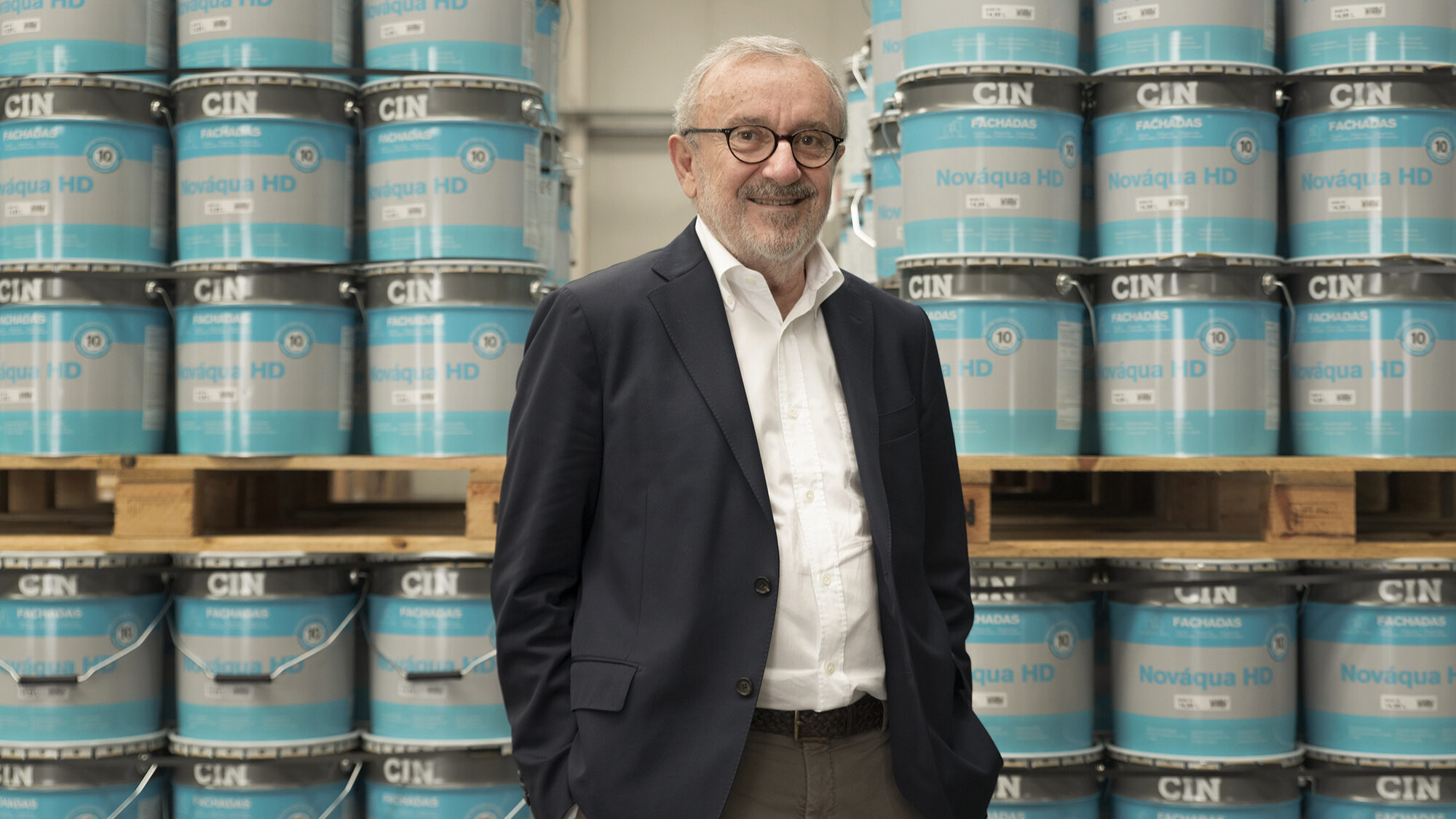 The group that employs 1,800 people is revolutionising its main industrial area. 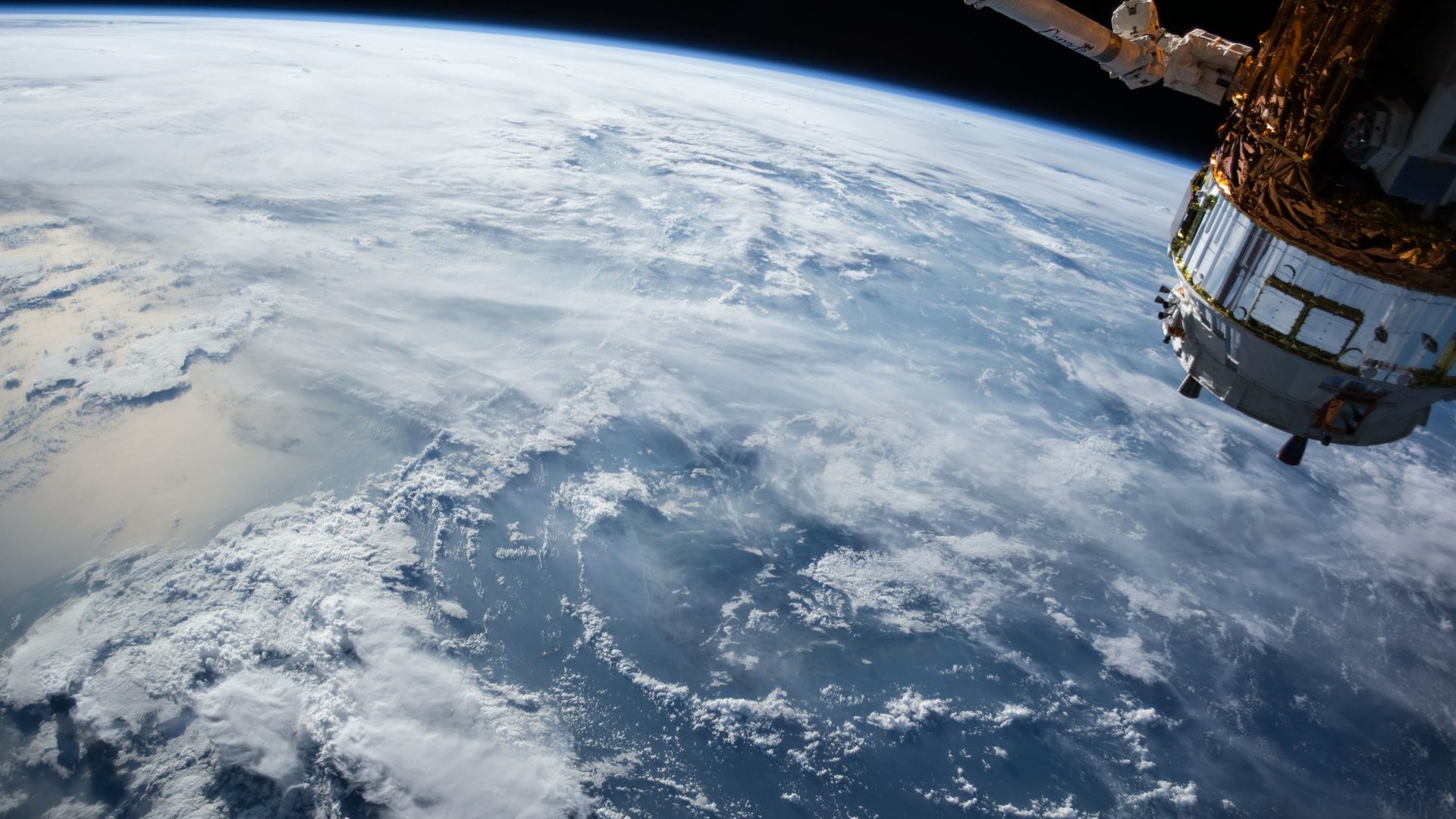 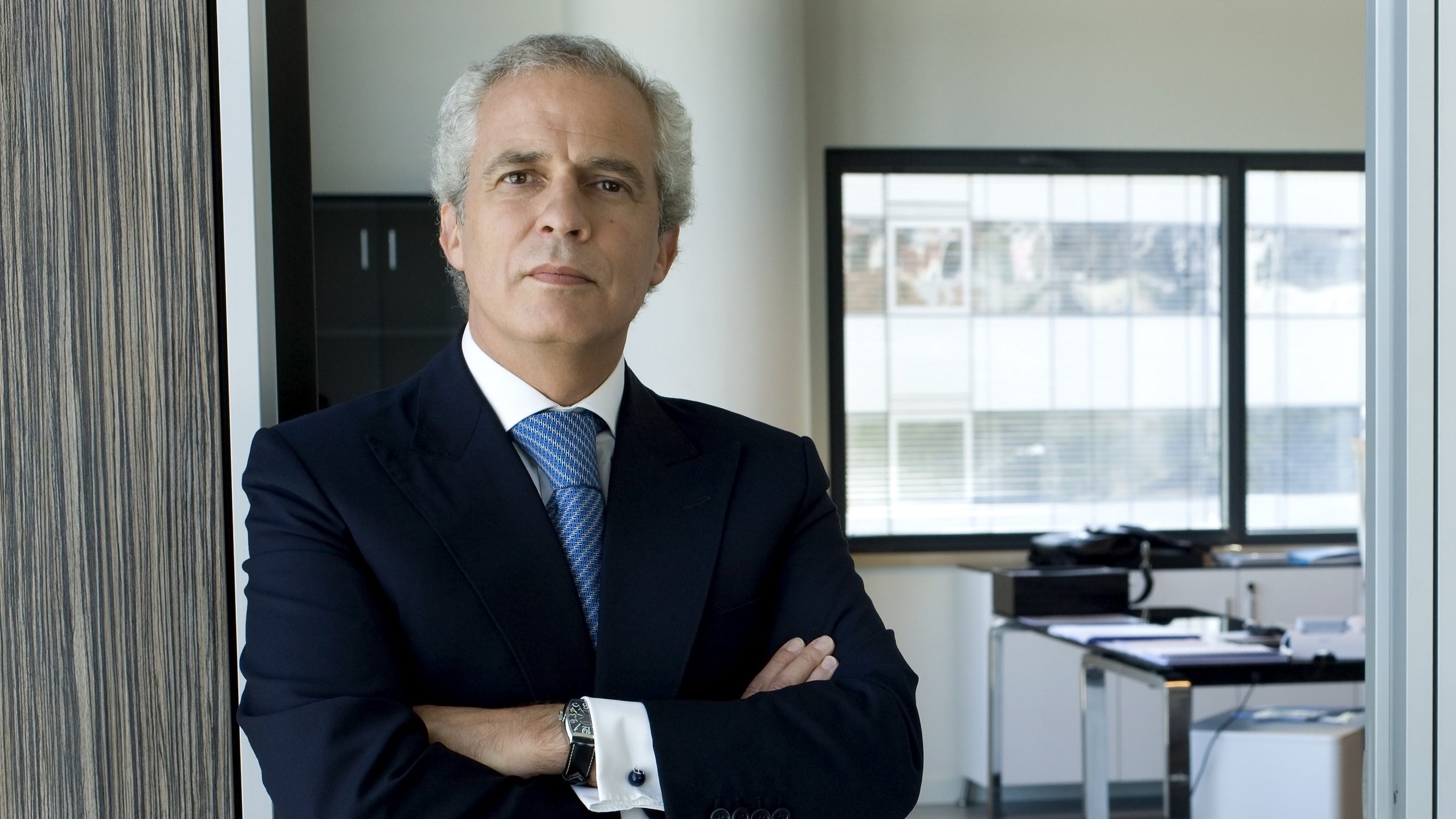