The Spanish company wants to bring "connectivity to rural and remote areas of Portugal, thus reducing the digital divide that continues to act as a brake on economic and social progress."

Eurona announced today its entry into the Portuguese market with the ambition of growing in the residential market and bringing its satellite Internet service to unconnected locations.

The Spanish company, which belongs to the Global Satellite Technologies Group, wants to replicate in Portugal the strategy it has been following on the other side of the border, where it is one of the main telecommunication operators and the first to offer internet via satellite of 100 Mbps.

According to Eurona’s CEO, Fernando Ojeda, “our move into Portugal is also taking place in an optimal context as the National Recovery and Resilience Plan (PRR) developed by the Portuguese government will allocate 15% of these funds, a total of 2.46 billion euros, to the digital transition.”

Portugal joins Spain, Italy and Ireland in the European presence of the company, which is also present in Latin America and Africa. 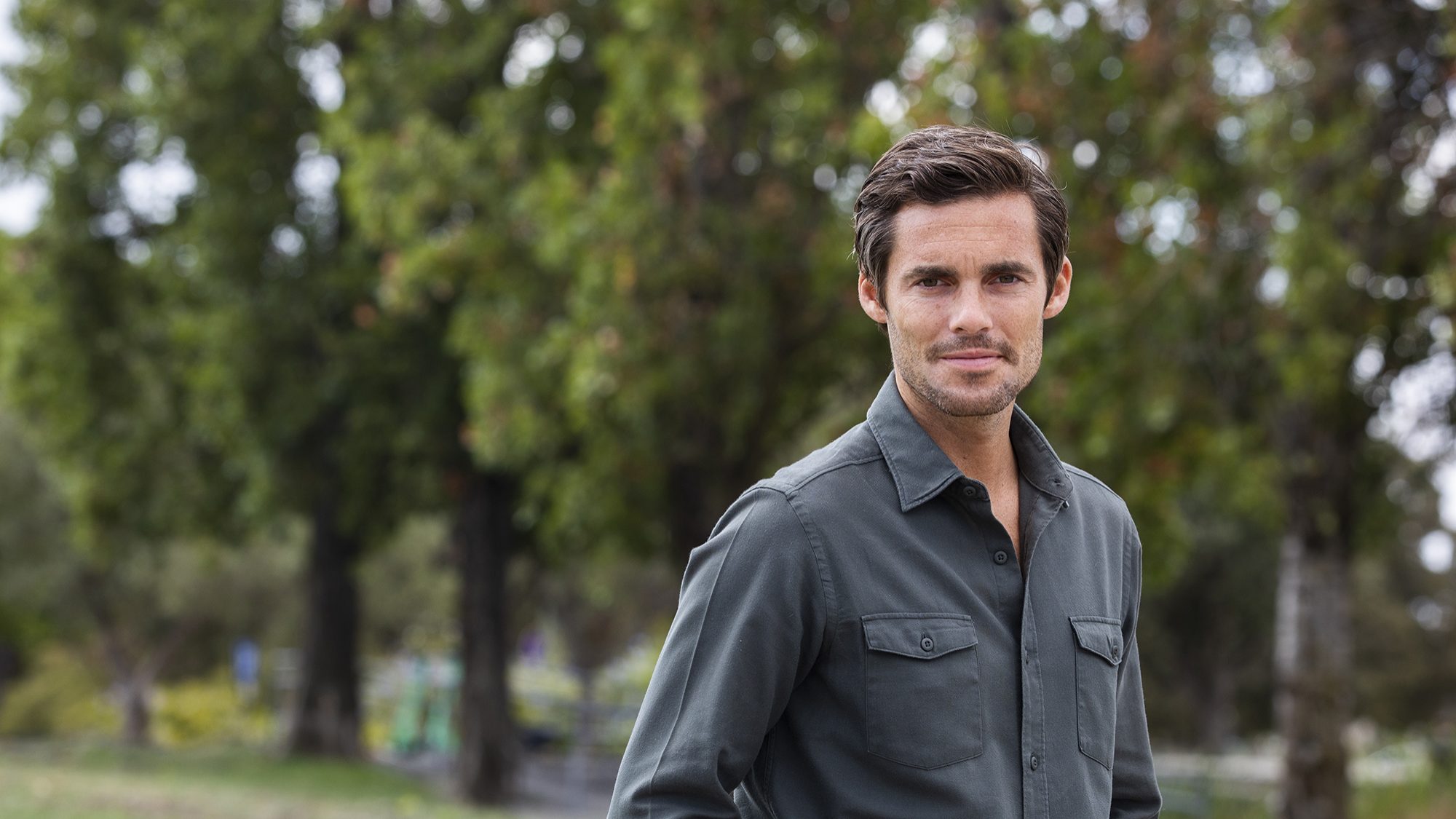 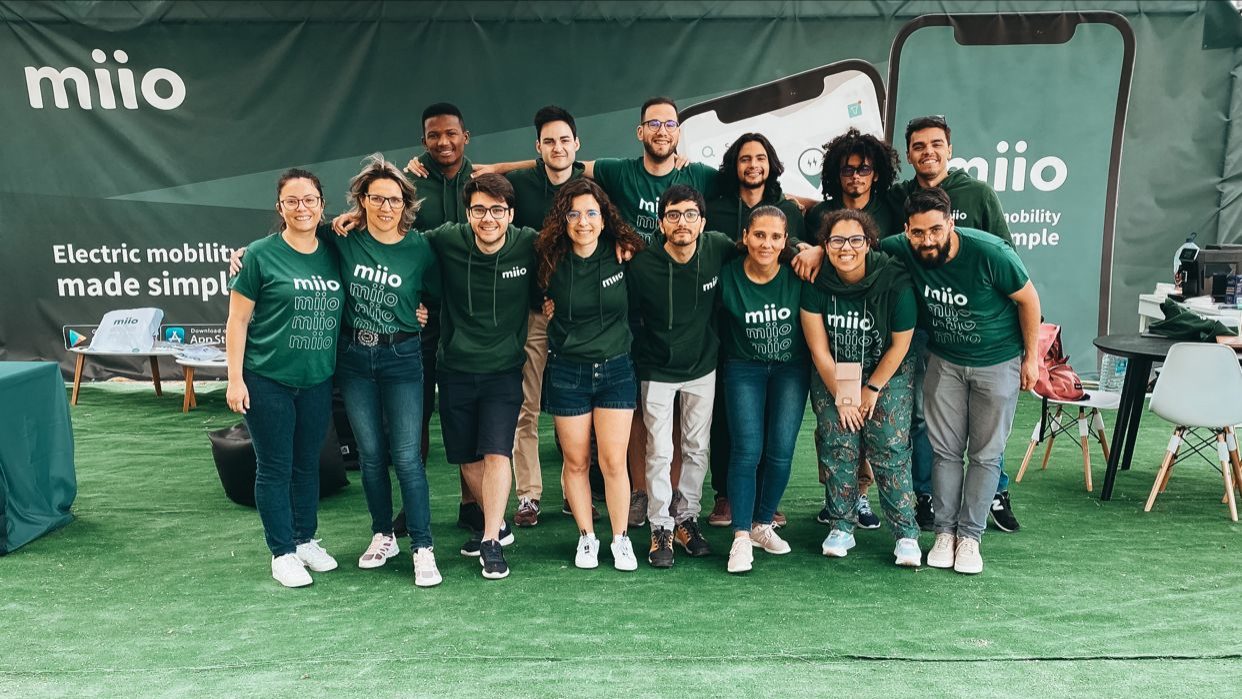