Last June, the Commission approved the temporary Iberian mechanism to limit the price of gas in electricity production until 2023, budgeted at €8.4 billion, of which 2.1 billion are for Portugal.

The European Commission on Wednesday said that Portugal and Spain could “continue with their exception” regarding the Iberian mechanism, which allows them to limit the price of gas in electricity production until 2023 and must adapt to the new European rules.

“It will be possible for Spain and Portugal to continue with their exception, [but] the regulation refers to revenues and not to the market price and therefore the national authorities must assess whether companies’ revenues will be above the maximum limit according to their scheme,” the Iberian mechanism, European Energy Commissioner Kadri Simson said.

Speaking at a press conference on the day the EU executive proposed emergency intervention to address high energy prices, the official pointed out that the Iberian Peninsula exception “is possible because two countries do not have sufficient interconnection capacity with the rest of the European energy market and have better gas availability than their global LNG [liquefied natural gas] terminal lots and the possibility of covering gas demand from power plants.”

“This would not be possible across Europe for this winter,” Kadri Simson advanced.

Last June, the European Commission approved the temporary Iberian mechanism to limit the price of gas in electricity production until 2023, budgeted at €8.4 billion, of which 2.1 billion are for Portugal.

At stake is the temporary mechanism in the Iberian Peninsula to put limits on the average price of gas in electricity production, at around €50 per Megawatt-hour (MWh), which was requested by Portugal and Spain due to the energy crisis and the war in Ukraine, which put further pressure on the energy market.

Today, the European Commission proposed a temporary ceiling of €180 per MWh for electricity produced without resorting to gas, but from sources such as renewable and nuclear, foreseeing collection of revenues above this limit.

Community sources explained to Lusa that “there is no conflict between what is in force in the Iberian Peninsula and the proposed cap on infra-marginal revenues”, since the regulation now proposed by Brussels imposes an obligation of result but leaves member states to choose the measures to adopt.

“For the time being, there is no need for any changes to what we have seen,” the same sources said.

Also today, the EU executive proposed a 33% tax on the windfall profits of oil, gas, coal and refinery companies, the revenue from which should be “collected by member states and redirected to energy consumers” to alleviate prices.

In addition, the institution advocated a temporary mandatory 5% reduction in electricity consumption at the most expensive peak hours and a 10% decrease for demand in general, thus aiming to reduce gas prices.

Already in her State of the Union speech this morning, European Commission President Ursula von der Leyen announced a “deep and comprehensive reform” of the European Union (EU) electricity market next year, which will aim to “unbundle the dominant influence of gas” on electricity prices.

Questioned by Lusa at the press conference on the energy proposals, the European Commission’s executive vice-president with the Green Ecological Pact portfolio, Frans Timmermans, explained that the difference between this reform and measures such as the Iberian mechanism is that the EU “is in an emergency situation”, for which “emergency measures” are being adopted.

“The relationship between the different components of the energy market is changing because the introduction of renewables is changing, so you have to take that better into account in the way the market works, but it takes time,” Frans Timmermans explained, advancing that the reform of the electricity market will only be announced “in the first months of next year”. 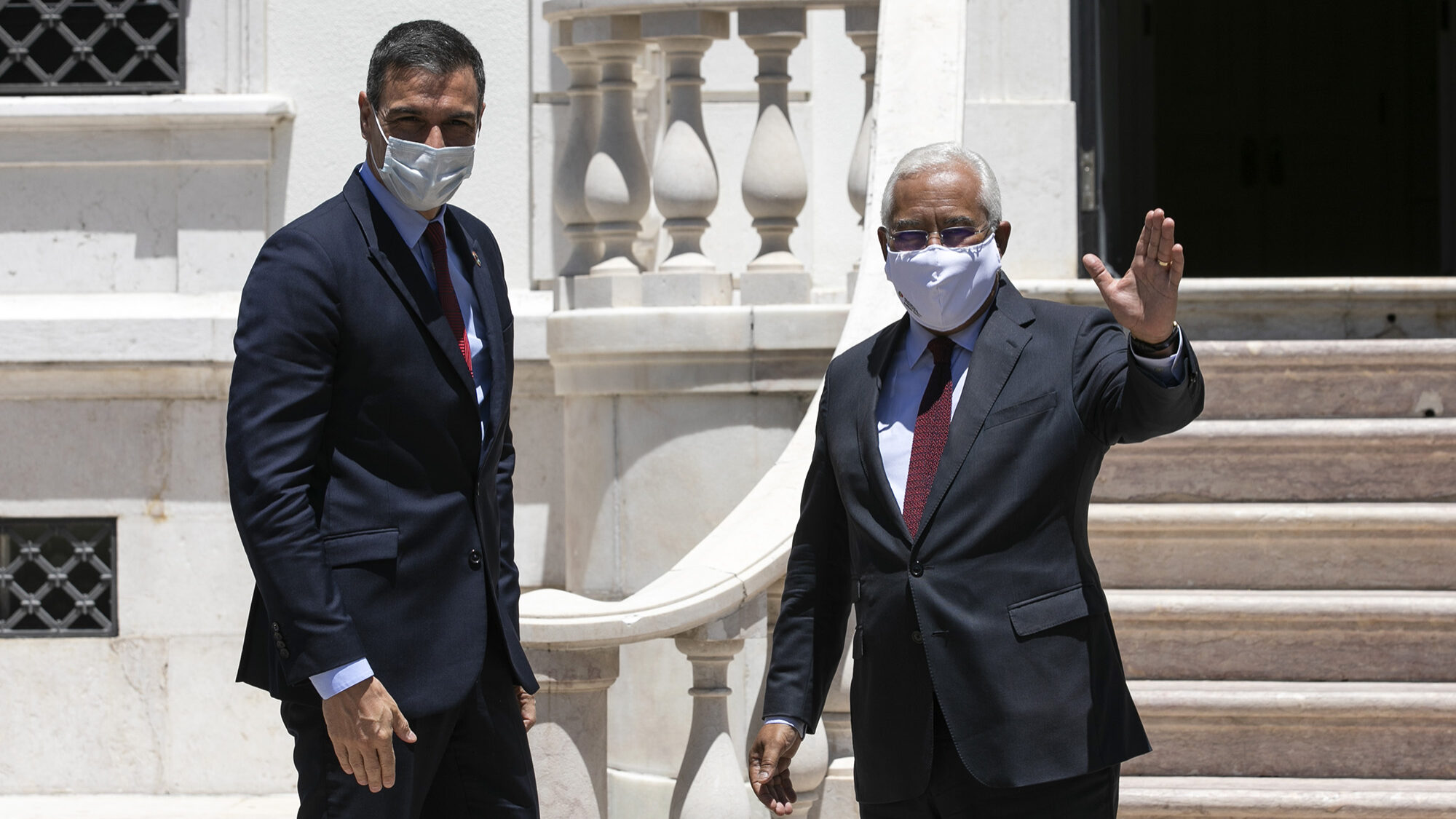 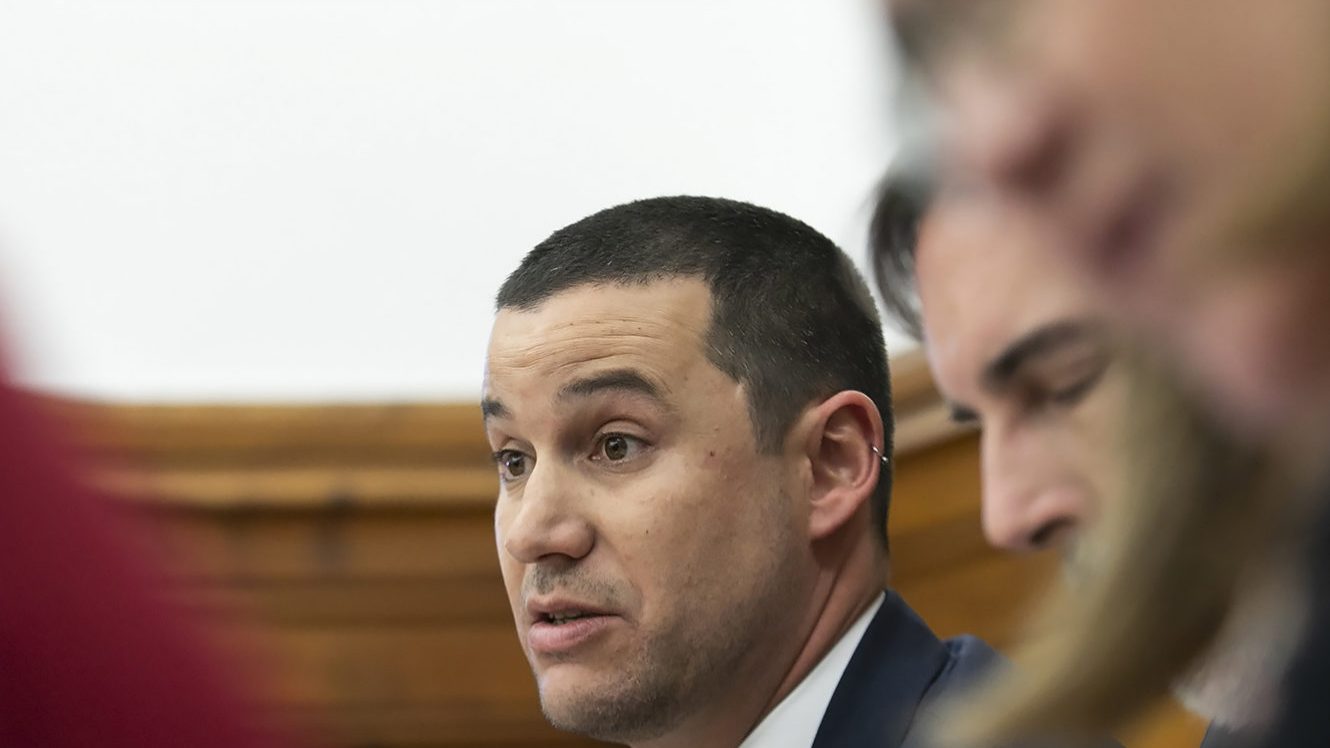