The Iberian Peninsula could replace "much" of the gas imported from Russia, said the Portuguese PM, António Costa.

Portugal’s prime minister said on Friday that the Portuguese route of the gas pipeline to central Europe has already been defined, with “very advanced work”, and added that the Iberian Peninsula could replace “much” of the gas imported from Russia.

“We have the work very advanced: it is about, I think, 160 kilometres between Celorico da Beira and the border point where we tie up with the Spanish network,” António Costa said in statements to journalists on the sidelines of a visit to the Luís Madureira daycare centre in Amadora (Lisbon), after being asked about the statements made on Thursday by German Chancellor Olaf Scholz, who called for the construction of a gas pipeline between Portugal and the centre of Europe.

Costa said that, with regard to the Portuguese route of that pipeline, “there were doubts about the route” due to the environmental impact it could have, namely the crossing of the Douro Valley, which “is a very sensitive crossing.”

“There is a route that has now been carefully defined that protects environmental values, which must also be protected in the Douro Valur side, things have been moving forward on our side, as they have on Spain’s,” he said.

The prime minister recalled that “the existence of this interconnection between the Iberian Peninsula and the rest of Europe is an old ambition” of Portugal, which has been confronted “with a difficulty, which are the environmental limitations that France has invoked on the impact of the gas pipeline crossing the Pyrenees”.

Costa stressed that this French resistance has “greatly delayed the solution” but said the European Commission is now considering a new route to create energy interconnections between the Iberian Peninsula and the rest of Europe without passing through France.

“The European Commission has put the possibility on the table that, if it is not possible to overcome the blockage with France, the pipeline could have a direct connection from Spain to Italy, to reach the centre of Europe via Italy and not via France,” he said.

Olaf Scholz had spoken with his colleagues from Portugal, Spain and France and with the president of the European Commission to push for this project. 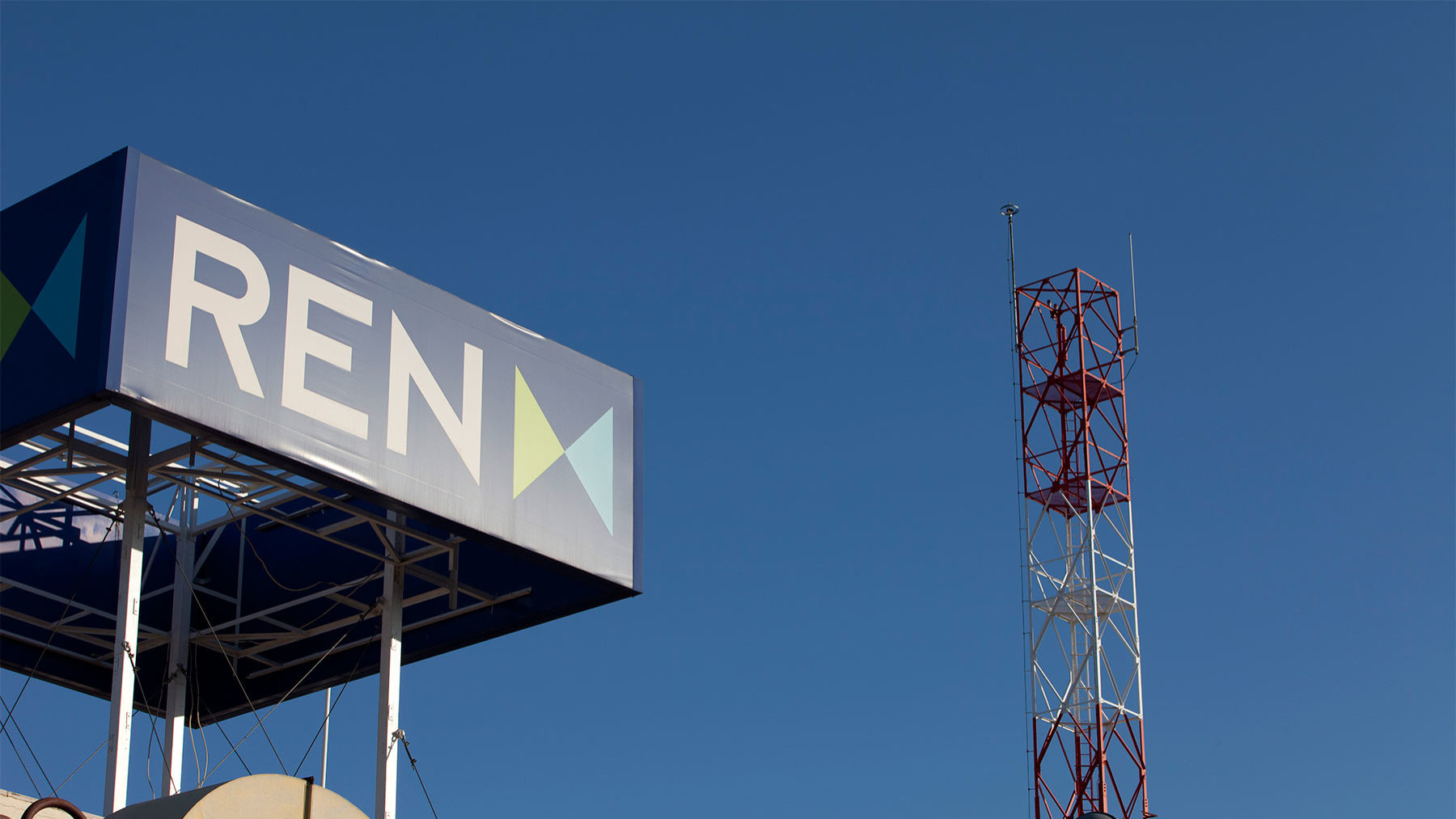