The financing granted under the InvestEU programme will ensure the development and construction of renewable energy projects in Iberia over the next three years.

According to a press release published this Wednesday, the financing granted under the InvestEU programme will ensure the development and construction of renewable energy projects in Iberia over the next three years. In Portugal, they will be implemented in the regions of Setúbal, Coimbra, Évora and Leiria, and in Spain they will be installed in Castilla y Leon, Valencian Community, Andalusia, Cantabria, Castilla-A-Mancha and Murcia.

The pipeline consists of over 50 projects of predominately solar photovoltaics (PV) and onshore wind assets, with a total electricity generation capacity of 2.6 gigawatts (GW). These projects will have an estimated yield of 5.3 terawatt-hours per year, the statement said.

The €1 billion financing line consists of €400 million credit from EIB – supported by an EU budget guarantee under InvestEU – and €600 million from the consortium of commercial banks (Santander, Natwest, KFW, BNP Paribas, ING, Intesa Sanpaolo and Sabadell). To this figure should be added another €1 billion from funds managed by Aquila Capital.

According to the company, this operation is in line with the European Union’s targets in the area of renewable energies and aims to support Portugal and Spain in meeting their commitments to reduce greenhouse gas emissions. 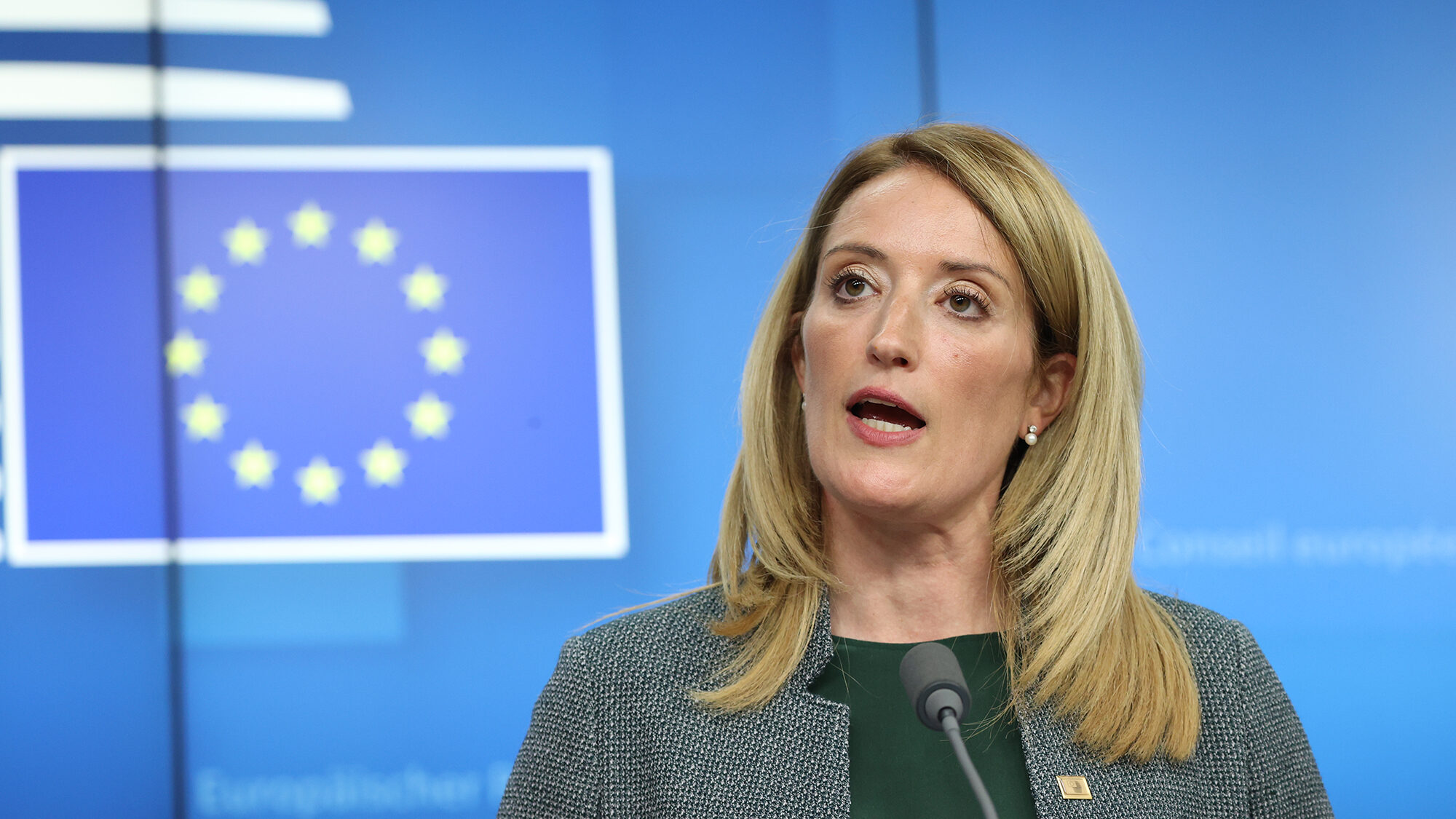