Novobanco has communicated that the next Board of Directors, led by Mark Bourke, has received the necessary "the authorization of the relevant regulatory authorities."

The next executive board of directors of Novobanco, with a four-year mandate, has already received the necessary “authorisations from the competent regulatory entities,” the company said Friday in a statement issued through CMVM. The team is led by Mark Bourke and comprises seven members in total.

The new board of directors will take office in the 2022-2025 period, with these changes coming after António Ramalho, until now the CEO, announced he was leaving the company.

As ECO reported in May, Mark Bourke was Novobanco’s chief financial officer and was the name chosen by the Americans at Lone Star to replace Ramalho. But there is more news on the new Board of Directors.
Leigh Bartlett will be Chief Financial Officer (CFO) and Carlos Brandão, former president of Barclays Portugal and Bankinter Portugal and who was the bank’s spokesman at the parliamentary commission of enquiry, is promoted to Chief Risk Officer (CRO).

Carlos Brandão will take over the portfolio that was, until then, in the hands of Rui Fonte. And he will be responsible for the new position of Chief Credit Officer (CCO). In addition to Rui Fonte, Luís Ribeiro, Andrés Baltar and Luísa Soares da Silva will remain on the board for the new mandate until 2025.

The decisions were taken by Novobanco’s General and Supervisory Board (GSB), where Lone Star, which owns 75% of the bank, is represented.

The Portuguese bank says this deal, along with the sale of its current headquarters, is "expected to increase novobanco capital ratios by c.65bps versus reported June 2022 figures." 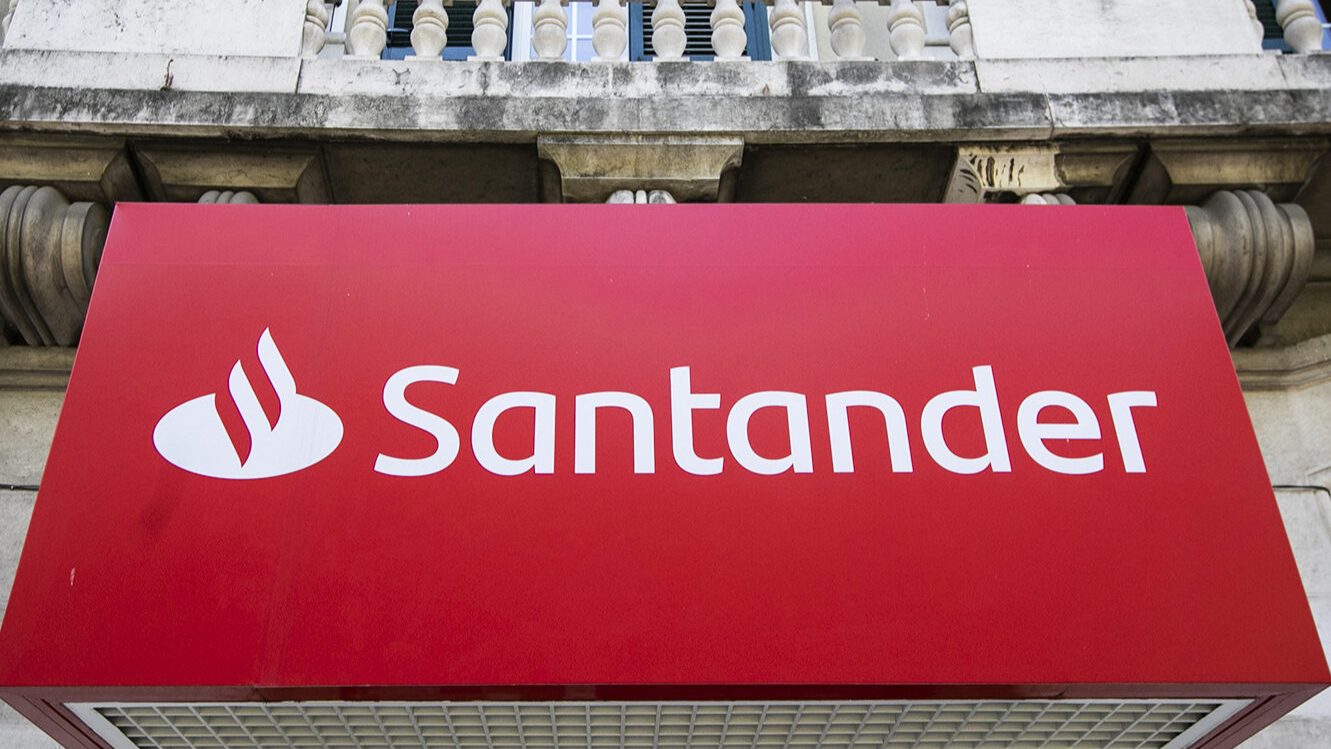