Associação Mutualista Montepio Geral, led by Virgílio Lima, saw its profits rise more than 8% in the first half of the year.

Associação Mutualista Montepio Geral (AMMG) closed the first half of the year with a profit of €12.9 million, up 8.4% on the same period last year. The group anticipates positive results in all businesses this year, including banking and insurance.

The institution led by Virgílio Lima reports an increase in the associative margin – revenues minus expenses with associates – to €87 million in the first six months of the year, up 23 percent year-on-year. And he highlighted the increase in the number of associates: there are 1,895 more associates than at the end of last year, totalling 603,500.

“The growth in the associative base reveals a reversal of the trend of loss of associates that had been seen since 2015, which began already in the last quarter of 2020 and consolidated in the year 2021,” the country’s largest mutualist stresses.

Banco Montepio shifts from loss to profit in H1

For all this, president Virgílio Lima, who replaces Tomás Correia at the end of 2019 and was re-elected at the end of last year, ensures that he is delivering what he promised: “We have tidied up our house, we now have a new, more streamlined organisation of the group, with a cohesive and focused team, which is reflected in the results of the first half of this year.”

AMMG’s major asset is Banco Montepio, which “registered the best half-year of the last 12 years,” with a net profit of €23.3 million.

In addition to the bank, it also owns the insurance companies Lusitânia and Lusitânia Vida which, despite their exposure to market volatility because of the war, should close the year with positive results. 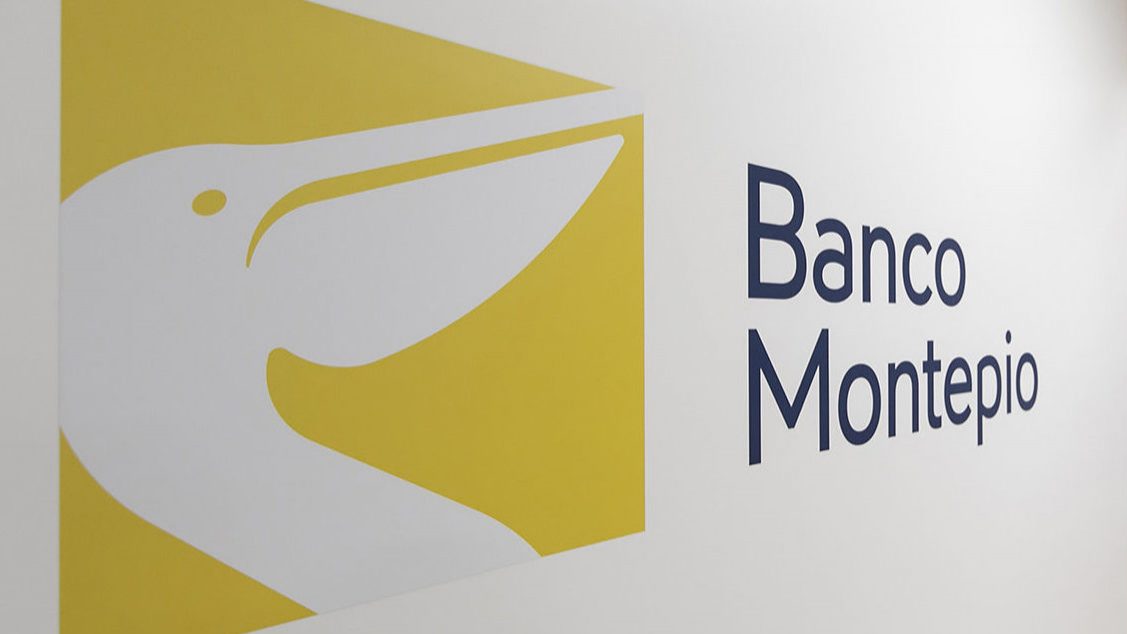 Montepio Group reports losses of €15.6M due to the war

Montepio held €21.5 million in debt from a gas company and another Russian metal-mechanics company. War forced impairments of €15.6 million that the group hopes to reverse, at least partially.