Unicorn founded by Tiago Paiva speaks of a "one digit percentage impact on the number of employees worldwide."

Talkdesk is downsizing its staff worldwide in order to align resources with “company priorities” and the “economic context”. The departures represent “only a single digit percentage in the number of employees worldwide,” guarantees the unicorn. Talkdesk has around 2,100 employees worldwide, which means that it could mean the departure of less than 200 people. After Remote, it is the second unicorn startup with Portuguese DNA to restructure its team.

“The changes in the team in Portugal and other regions were carried out with the purpose of better aligning resources with the company’s priorities and the economic context, which includes reductions based on performance and contribution level,” justifies a company source, when contacted by ECO.

“The departures represent a low single-digit percentage impact on global headcount – we continue to have over 1,000 professionals based in Portugal and are deeply proud of their contribution. Talkdesk’s business remains strong as demand in the sector grows,” the source explains.

On LinkedIn there are several testimonials from former employees, almost all from the Human Resources (HR) area and located in the United States, reporting having been covered by the layoffs taking place in the company and the most recent ones even speak of “a second round of layoffs.”

How many exactly were covered by this measure the company does not specify, only that it has a single digit percentage impact. The company has around 2,100 people globally, it could mean a reduction of between 21 and 200 people less globally. 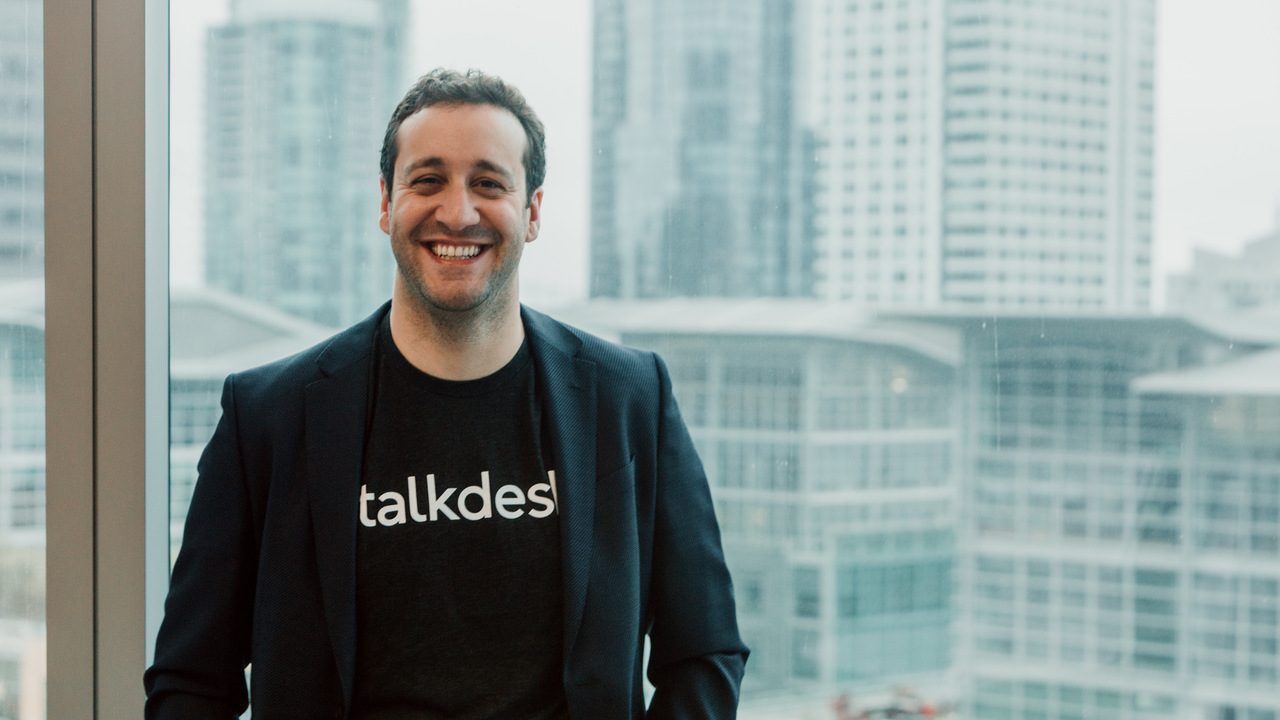 The company's valuation increases to $10 billion, after raising $230 million in a Series D investment round.