Marcelo Rebelo de Sousa on Thursday enacted the legal framework for the entry, stay, exit and expulsion of foreigners from the country.

Portugal’s president, Marcelo Rebelo de Sousa, on Thursday enacted the legal framework for the entry, stay, exit and expulsion of foreigners from the country, hoping that “some formal inaccuracies can be addressed in due course”.

According to a note published on the official website of the Presidency of the Republic, Marcelo Rebelo de Sousa promulgated the new legal regime “emphasising the importance of implementing the agreement on mobility between member states of the Community of Portuguese Language Countries, signed in Luanda on July 17, 2021.”

However, the head of state hopes that “some of the issues raised in the written contributions sent to the Portuguese parliament, particularly by the National Commission for Data Protection, as well as some formal inaccuracies can be taken care of in due course.

The law passed today from parliament to the presidential palace in Belém, Lisbon, after having been approved in a final vote on July 21, with votes in favour by the PS, PCP, BE and Livre, abstentions by the PSD, IL and PAN, and the absence of Chega – which left the chamber that day in protest against the conduct of the work by the speaker of parliament, Augusto Santos Silva.

In a statement to journalists a week later, the country’s president promised the “immediate promulgation” of the law, which was based on a government bill.

Marcelo Rebelo de Sousa estimated that the diploma could reach Belém this week and indicated that he would “certainly” promulgate it “before the middle of August”, entering “immediately afterwards into force”.

“It will be promulgated immediately. I have no doubt, it had no vote against in parliament and had an overwhelming majority voting in favour, it represents a national consensus,” he pledged, and considered that “it makes no sense to dramatise the issue of migration”.

In the government proposal that alters the legal regime for entry, stay, exit and expulsion of foreigners from the country, among other aspects, it is determined that the granting of residence visas and temporary stay visas to nationals of a state where the agreement of the Community of Portuguese Language Countries (CPLP) is in force does not depend on the prior opinion of Portugal’s immigration and border control service (SEF), “without prejudice to the fact that the granting of visas will be communicated to the SEF, for the purposes of exercising its powers in matters of internal security.

A change that the executive says results from the mobility agreement subscribed by all member-states of the CPLP in the last summit of heads of state of the organization in July last year, in Luanda.

With this diploma, the government also intends to establish “procedures that allow attracting a regulated and integrated immigration for the development of the country, change the way public administration relates with immigrants and guarantee conditions for the integration of immigrants.

To this end, the government wants to move forward with the creation of a time-limited permit that will allow the legal entry of immigrants into Portugal with the aim of looking for work, simplify procedures and open up the possibility of temporary stay or residence visas “also having the purpose of providing remote work, as well as the accompaniment of family members with their respective permits”.

“The present draft law eliminates the existence of a global quota of employment opportunities to be fixed by the Cabinet, for the purpose of granting a visa to obtain a residence permit for the exercise of subordinate professional activity,” the explanatory memorandum of the diploma adds. 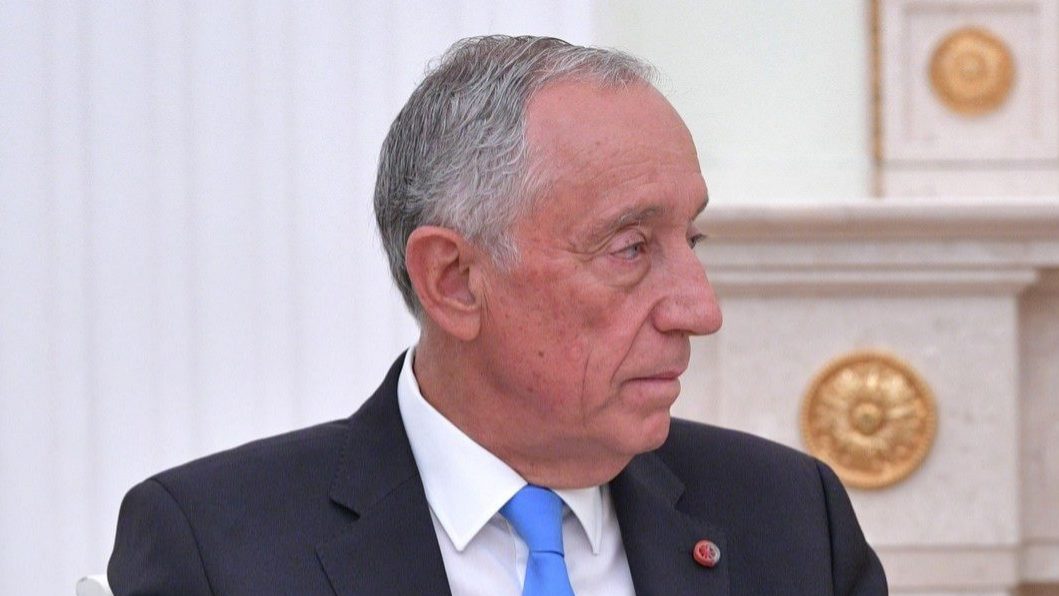 President expects ‘controls’ on use of EU recovery funds

Marcelo Rebelo de Sousa expects "that there will be control" of the use of money from the country's Recovery and Resilience Plan (RRP).