Brazilians remain the largest foreign community residing in Portugal, last year representing 29.8% of the total, the highest proportion since 2012.

The number of foreign nationals residing in Portugal increased in 2021 for a sixth consecutive year, to a total of 698,887, with the Brazilian community remaining the largest and the one that grew the most, the Immigration and Border Service (SEF) revealed on Thursday.

“In 2021 there was thus, for the sixth consecutive year, an increase in the resident foreign population, with an increase of 5.6% compared to 2020, totaling 698,887 foreign citizens holding a residence permit, the highest value recorded by SEF since its emergence in 1976,” reads the latest Immigration, Borders and Asylum Report (RIFA), which Lusa has seen.

The RIFA notes that the context of the Covid-19 pandemic caused “a deceleration in the increase of the resident foreign population, in line with what occurred in 2020,” but that growth continued as it had since 2015 and 2021, with 310,156 more over that period.

According to SEF, Brazilians remain the largest foreign community residing in the country, last year representing 29.8% of the total, the highest proportion since 2012.

According to the RIFA, the UK maintained its position as the second-largest community, as it had been in 2020, despite a 9.3% drop.

“The sustained growth of foreign citizens, coming from European Union countries, confirms the particular impact of the factors of attractiveness already pointed out in previous years, such as the perception of Portugal as a safe country, as well as the tax advantages arising from the regime for the non-habitual resident,” the report highlights.

The RIFA also notes the growth in the number of nationals from India – which has risen four positions in the list to fifth place, overtaking France, China, Ukraine and Romania – as well as Italy, which is now in fourth, “confirming the growth that has taken place in recent years.”

Foreign nationals reside mainly in coastal areas, with 68% registered in the districts of Lisbon, Faro and Setubal, totalling 466,779 residents, while in 2019 there were 450,074 in those districts.

The RIFA reports that there was an increase in foreigners living in the district of Viana do Castelo while there was a decrease in Bragança. It stresses that, in terms of areas of residence, there were rises in Lisbon, the Tagus Valley and Alentejo with an increase of 9.8% as a result of rises in Setúbal, Beja and Santarém.

With regard to migratory flows, the SEF indicates that the downward trend in new residence permits issued (to 111,311) has been maintained, with a decrease of 5.8% compared to 2020, “confirming the impact of the Covid-19 pandemic, already observable in 2020.” 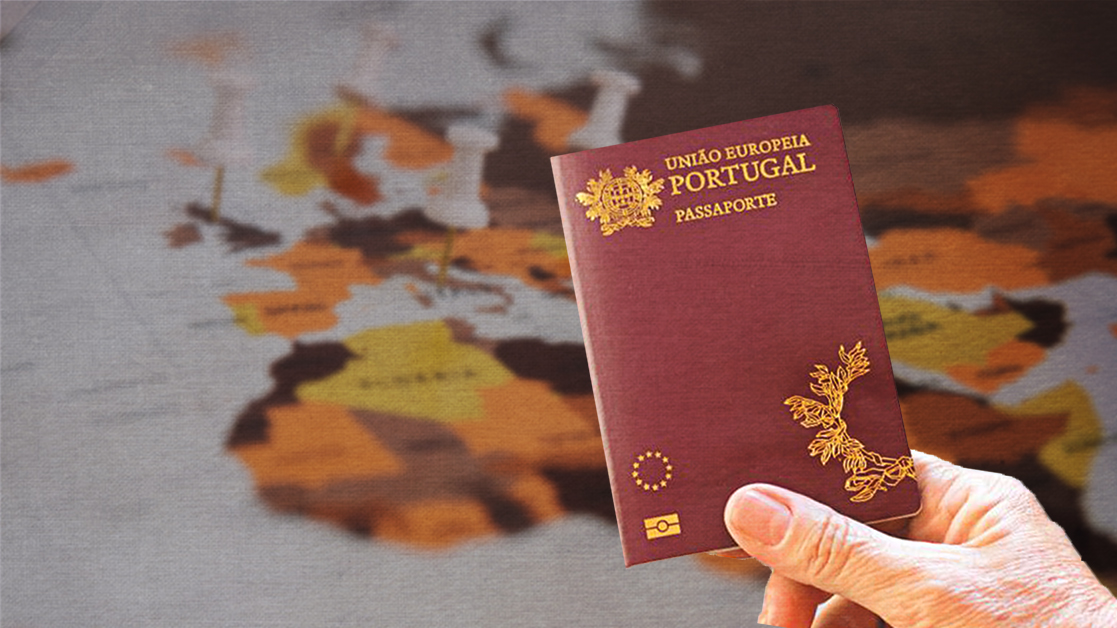