Portugal’s unemployment rate was 6.1% in June, 0.1 percentage points higher than in May, but lower than the 6.7% rate in June 2021, according to provisional data released on Friday by the country’s national statistics institute (INE).

Registered unemployment fell to the ‘lowest value ever’ 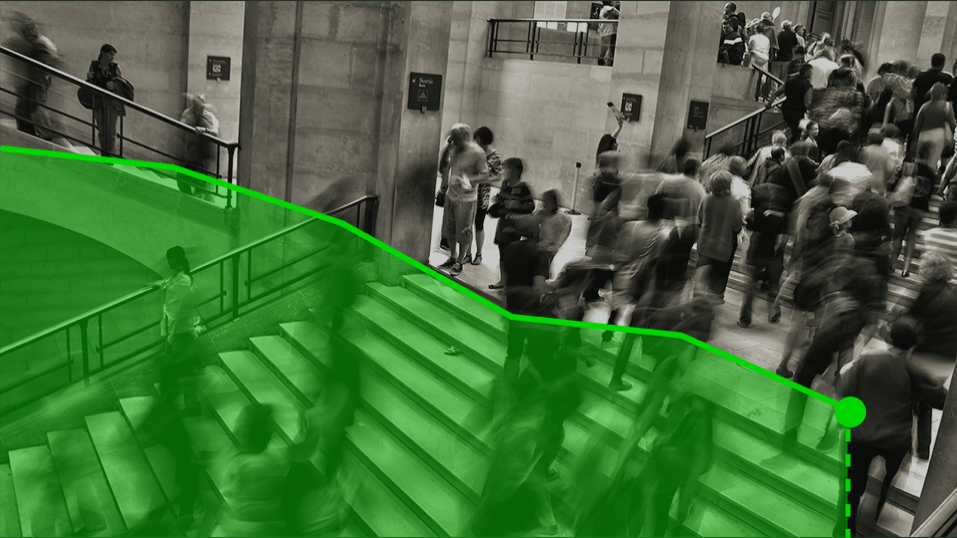 Registered unemployment fell to the ‘lowest value ever’

In June there were 282,453 people registered at job centres, a drop of more than 25% year-on-year (YoY) and the "lowest valuer ever," according to the Portuguese government.