In June there were 282,453 people registered at job centres, a drop of more than 25% year-on-year (YoY) and the "lowest valuer ever," according to the Portuguese government.

The number of unemployed people registered at job centres fell by all comparisons in June, falling by over 25% compared to the same month last year, to 282,453, IEFP monthly statistics show. According to the Ministry of Labour, “it is the lowest value ever.”

According to the IEFP, “at the end of June 2022, 282,453 unemployed individuals were registered at the Employment Services of the Continent and the Autonomous Regions, a number that represents 61.4% of a total of 459,742 job applications”. The figure represents a year-on-year drop of 25.3% and a drop of 4.7% compared to last May.

In a statement, the Ministry of Labour praises that, “in June, unemployment reached the lowest value ever.” “Unemployment registered by the IEFP, in June, was down in all comparisons, both in chain and year-on-year terms, as well as compared to the last month of May pre-pandemic,” it added.

Unemployment rate rises to 6.1% in May

Unemployment rate rises to 6.1% in May

After two months of stabilisation, Portugal's unemployment rate rose once again in May. 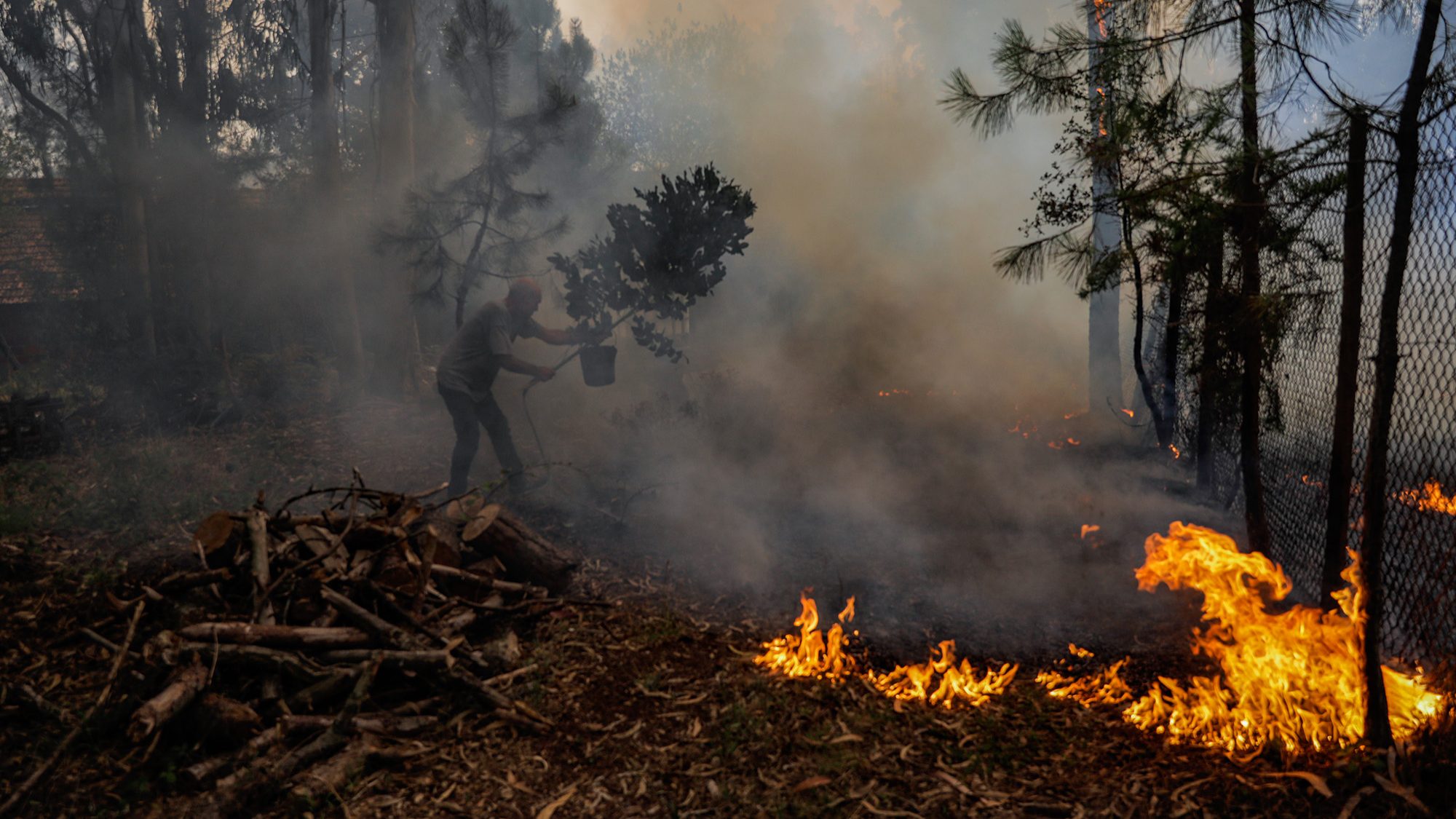 Portugal among worst hit in terms of GDP by extreme weather