A carbon tax rate over 30% could cut national GDP by up to 1.7%. Still, Portugal’s central bank underlines the importance of this increase.

Increasing the carbon tax rate to over 30%, in order to achieve the climate targets of the Paris Agreement, could cause a cut of up to 1.7% in Portugal’s gross domestic product (GDP), according to a study released by the Bank of Portugal (BoP), advanced this Tuesday Jornal de Negócios.

The central bank warns of the need to increase this tax, despite the “negative affects” on the economy and the “very asymmetric effects” on the welfare of workers. The BoP estimates that Portugal will have to move forward with a carbon tax of around 32.9% in order to comply with the Paris Agreement objectives, which would imply an increase in the tax on oil and energy products (ISP).

However, this increase in taxation will produce long-term effects on GDP evolution, unless the Government makes use of the “revenues collected with this tax to finance the economy,” it can be read. If the government uses the tax revenue to finance the remaining non-polluting economic sectors, the country’s GDP will register a less significant drop (1.5%). 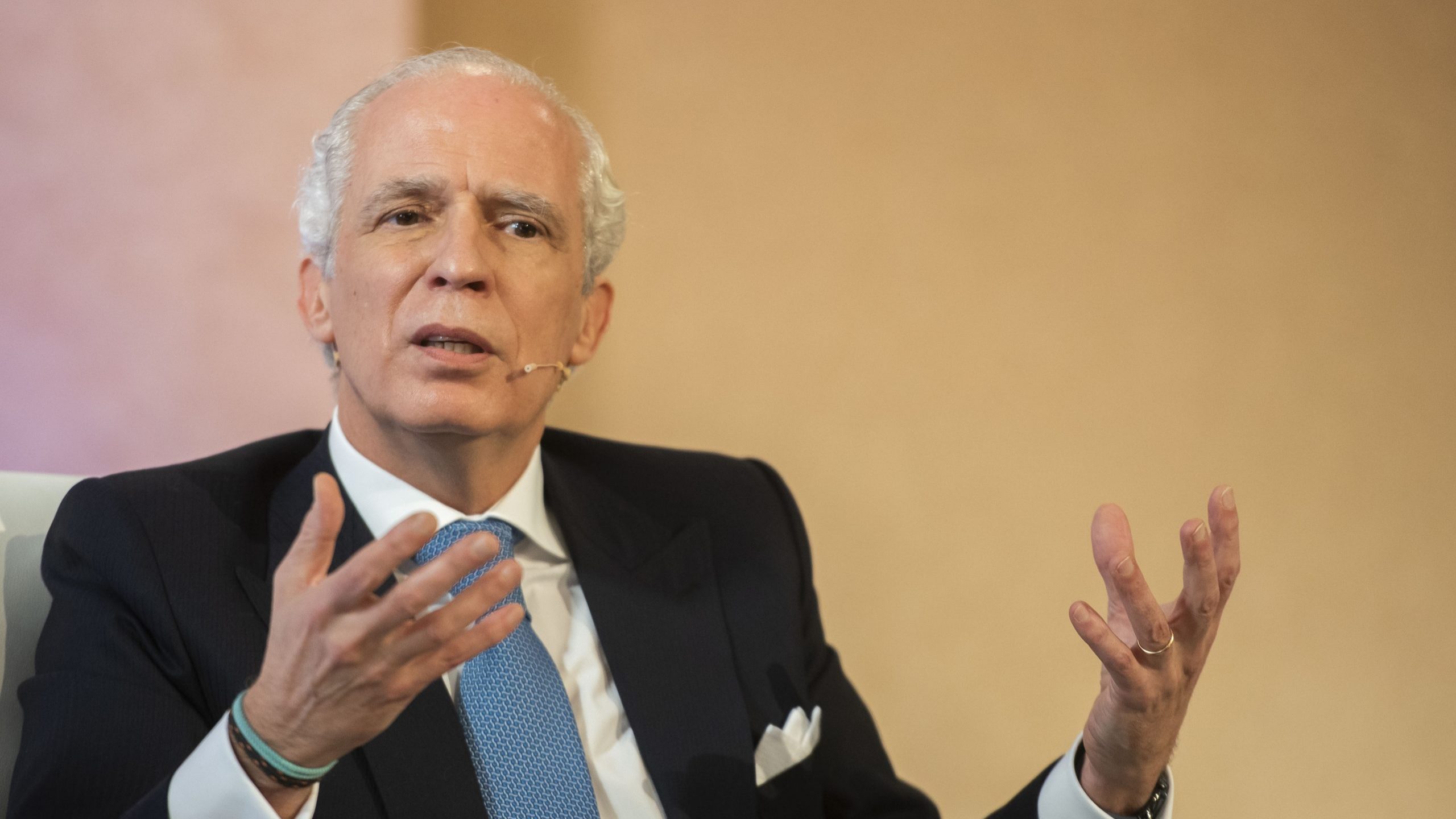 Led by Augusto Junqueiro, Mota-Engil Ativ was created through the merger of the subsidiaries Manvia and Vibeiras. 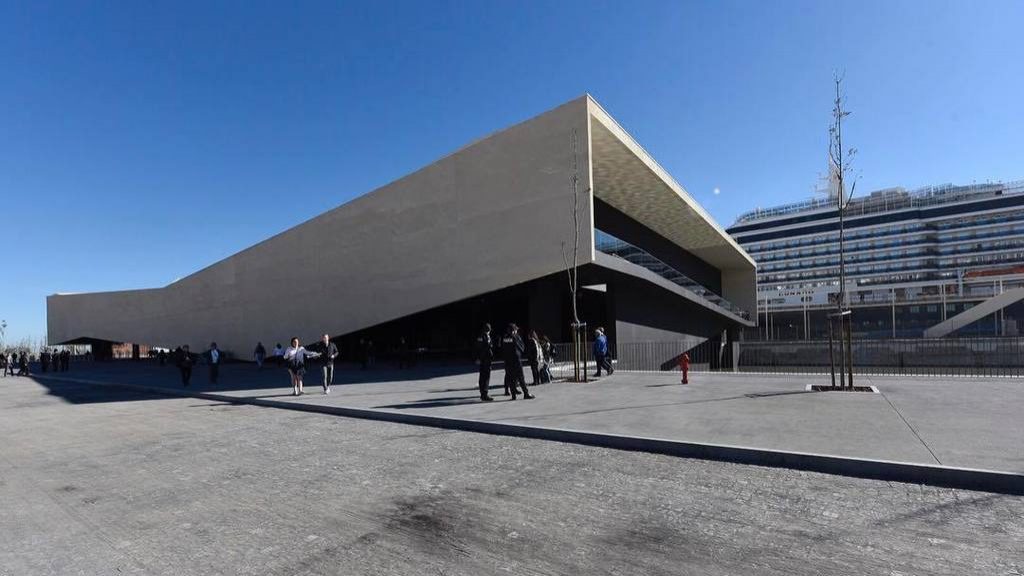 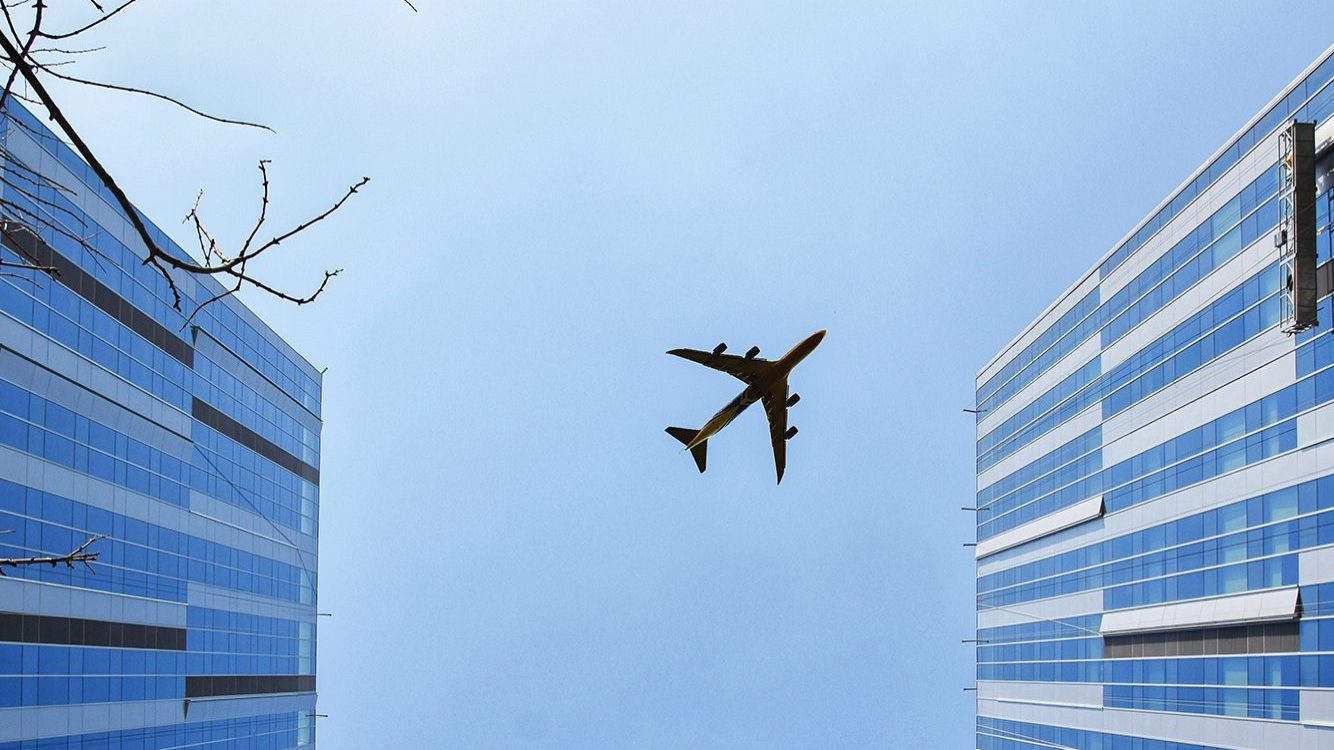