According to the National Civil Aviation Authority (ANAC), the country's carbon tax generated almost €4 million during the summer months.

The carbon tax, applied since 1 July to air travel, worth two euros per passenger, generated €3.89 million in the three summer months, according to data provided by the National Civil Aviation Authority (ANAC) to Jornal de Negócios.

This measure serves as compensation for the sector’s polluting emissions. The fee is collected by air carriers at the time of issuing the ticket, having until the 20th of the following month to pay the civil aviation regulator. This process “has been running smoothly,” an official source from ANAC told the newspaper.

Also according to ANAC data, in July passengers paid a total of €306,000 in carbon tax collection, a figure that increased in August to over €1.5 million and in September exceeded €2 million.

The Portuguese economy minister believes that the tourism sector is recovering and so it will be possible for the sector to reach record numbers in 2019. 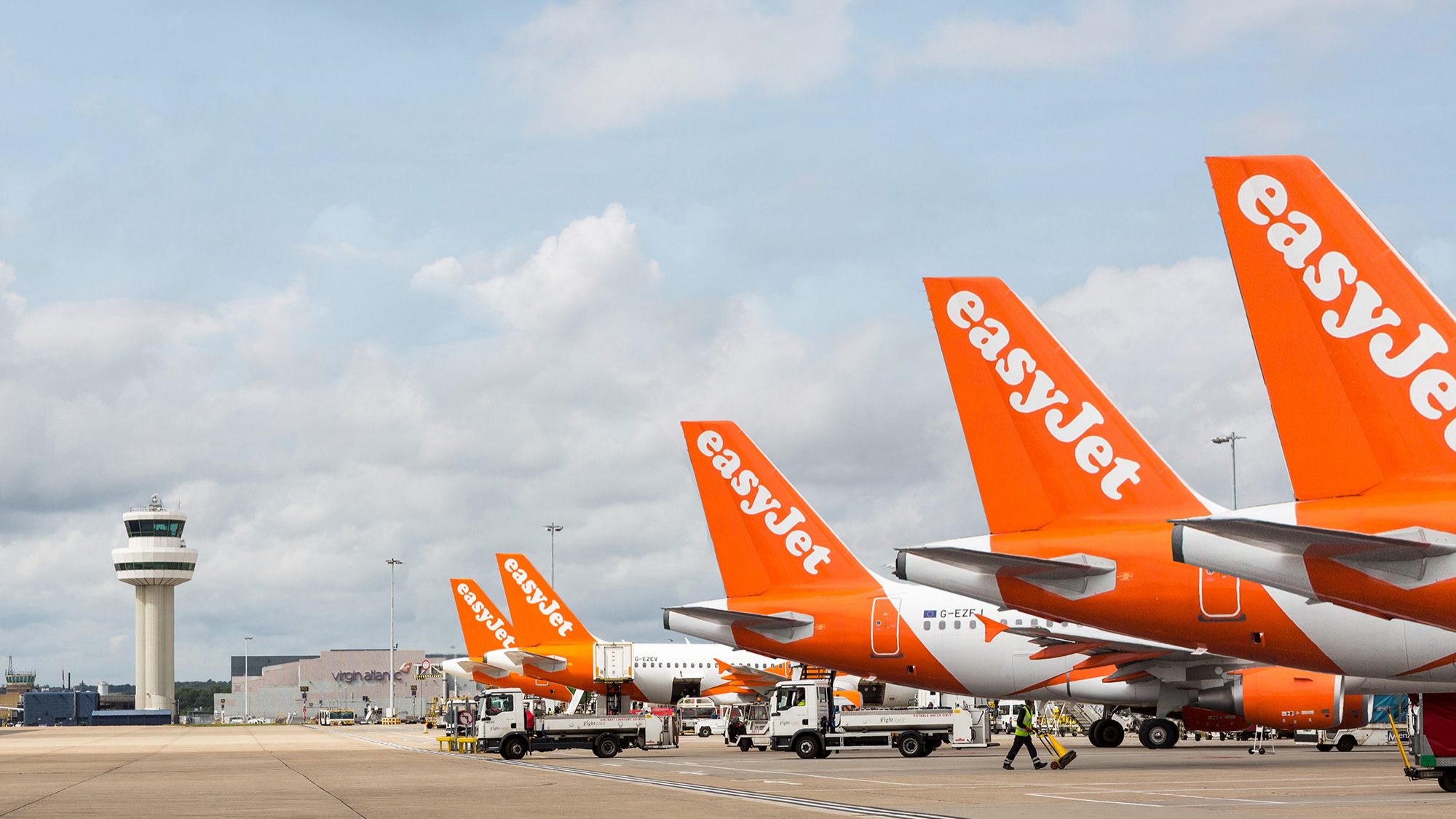