ANA - Aeroportos de Portugal has welcomed the government's decision to invest in the Humberto Delgado and Montijo airports.

Portugal’s airport operator, ANA – Aeroportos de Portugal, has welcomed the government’s decision to invest in the Humberto Delgado and Montijo airports, ensuring that it will allow it to provide “in the short term, a viable and optimised response to the development needs” of Lisbon.

In a statement issued on Wednesday, the concession holder said it “welcomes the Portuguese government’s decision that will allow it to provide, in the short term, a viable and optimised response to the airport development needs of the Lisbon region, through a pragmatic solution for investment in the Humberto Delgado (Lisbon’s current airport) and Montijo airports.

According to the company, which is owned by the Vinci group, “this solution will make it possible to obtain the airport capacity that the country needs, in the fastest and most economically viable way, with benefits for the Portuguese economy, tourism and territorial continuity.

ANA also said it takes “into consideration the grantor’s desire to frame a new phase of development in the long term, and assuming the saturation of the Lisbon-Montijo system,” guaranteeing that it will, “within the scope of its concession contract, define with the grantor the conditions for triggering and carrying out this new phase”.

According to the ministry of infrastructure, the plan is to speed up construction of Montijo airport, a solution to meet increased demand in Lisbon, complementary to Humberto Delgado airport, until the completion of the airport in Alcochete, which is scheduled for 2035.

According to the forecasts of infrastructure minister, Pedro Nuno Santos’ office, the solution to be presented to LNEC accounts for the short term with the long term, moving forward “as soon as possible” to Montijo, estimating that the strategic environmental assessment will take between 12 and 18 months. Thus, he predicts, it will be concluded by the end of 2023.

ANA without a plan B if Montijo airport is rejected

The estimate is that once the strategic environmental assessment is complete, work can begin at Montijo, with an expected duration of three years, being operational by the end of 2026.

Meanwhile, according to the same source, work should be carried out at Humberto Delgado airport to improve the comfort and flow of passengers.

At the same time, the government wants ANA – Aeroportos de Portugal to start working on the solution at Alcochete Shooting Range, “a long-term structural solution,” with the plan to become operational in 2035, at which time the Humberto Delgado airport in Lisbon city centre will be closed. 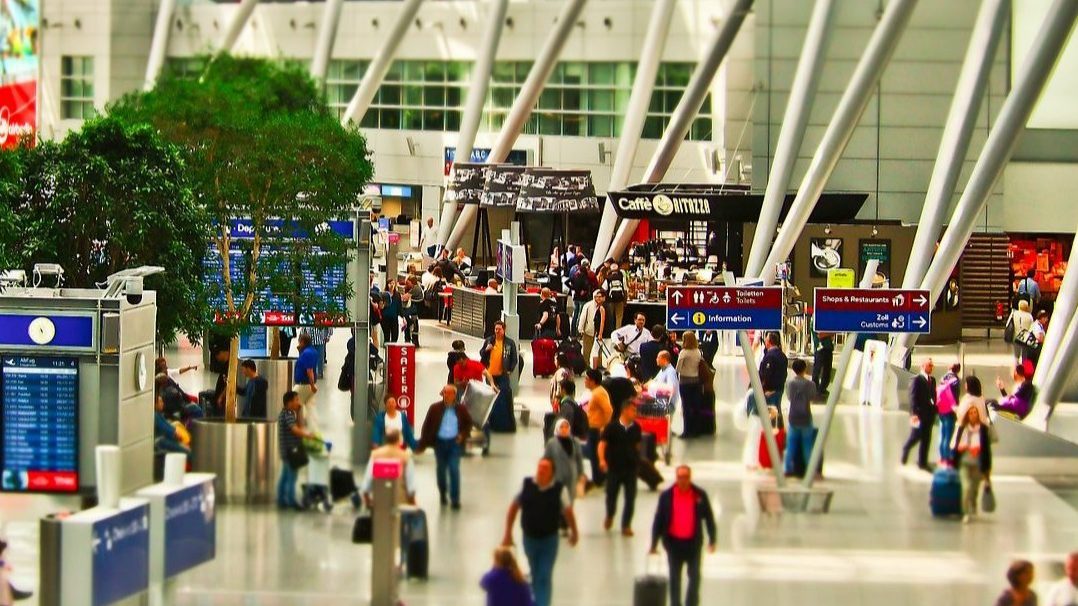 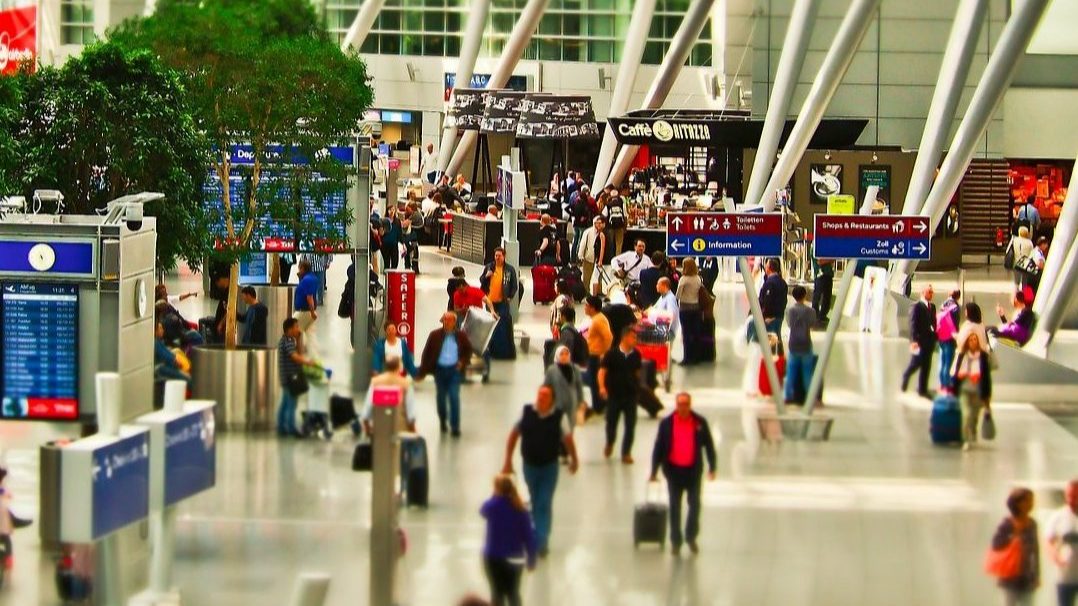 Biggest issue for airports this summer is lack of staff