EasyJet's proposal to take TAP's slots was considered the best by the European Commission, to the detriment of others, including Ryanair's.

The director of easyJet Portugal, José Lopes, said on Tuesday he hoped that the process of transferring TAP’s 18 slots will be completed by the beginning of September to start selling the seats “as soon as possible”.

“I hope that everything is finalised by the end of August, September and then we will present all the details,” said the head of the airline, which last week was chosen by the European Commission to take over the 18 daily slots that TAP had to give up at Lisbon airport as part of the ‘remedies’ imposed as part of TAP’s restructuring plan.

Lopes said that the aim is to put the slots up for sale as soon as possible, so that they can be used as of 30 October.

However, the process is still in the phase of finalising details, which may require some adjustments to the proposal, but according to the director, there will be a “mix of new routes for easyJet” and increased capacity at the airport.

According to the official, easyJet’s proposal to take TAP’s slots was considered the best by the European Commission, to the detriment of others, including Ryanair’s, because it was the “strongest”, allowing it to operate 18 flights daily, every day.

“Winning ‘slots’ from a congested airport that has no possibility of growth is an opportunity that will not be repeatable until there is a new infrastructure here in Lisbon. It was extremely important for us to win this tender,” said José Lopes.

With this increase in capacity, which corresponds to an additional three aircraft, easyJet hopes to achieve its aim of becoming the second largest airline at Humberto Delgado airport.

Lopes said that this summer, easyJet is operating in Portugal with about 20% more capacity than it had in the summer of 2019, before the pandemic, detailing that in Lisbon, the British airline already operates 12% above the same season in 2019. 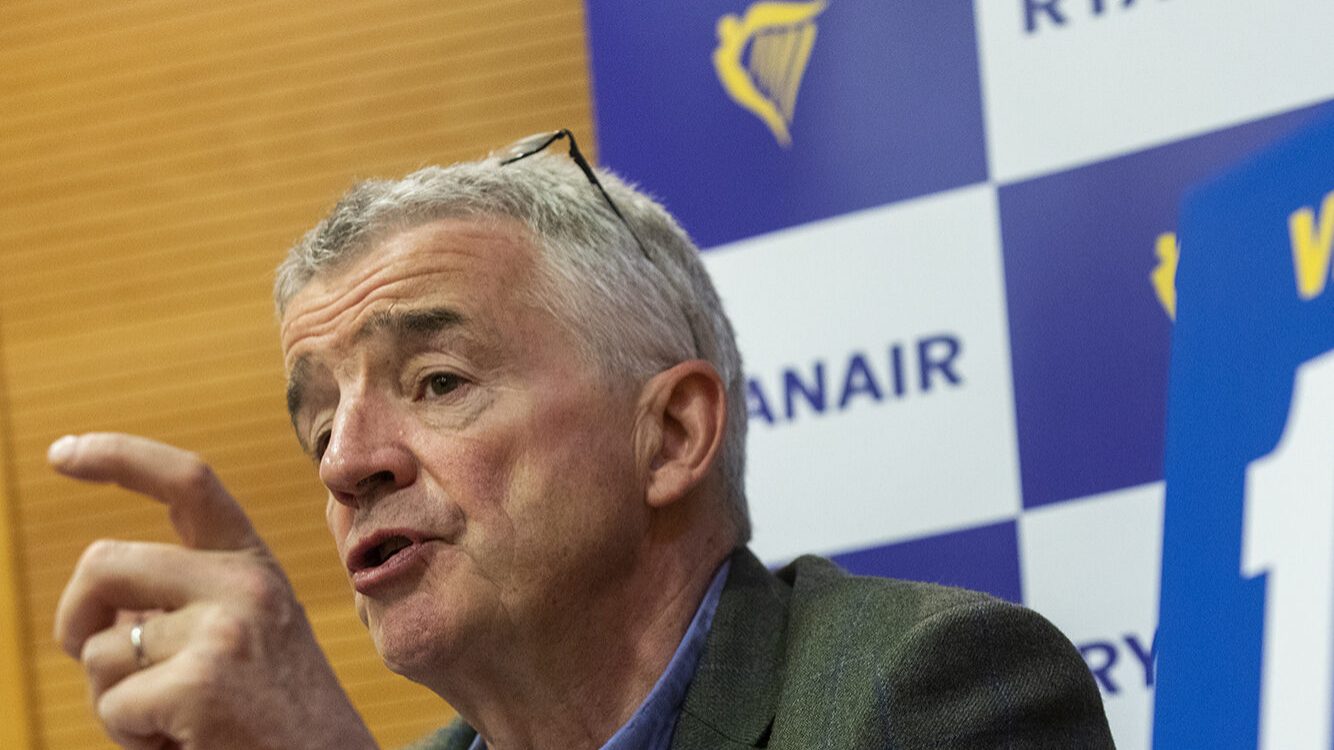 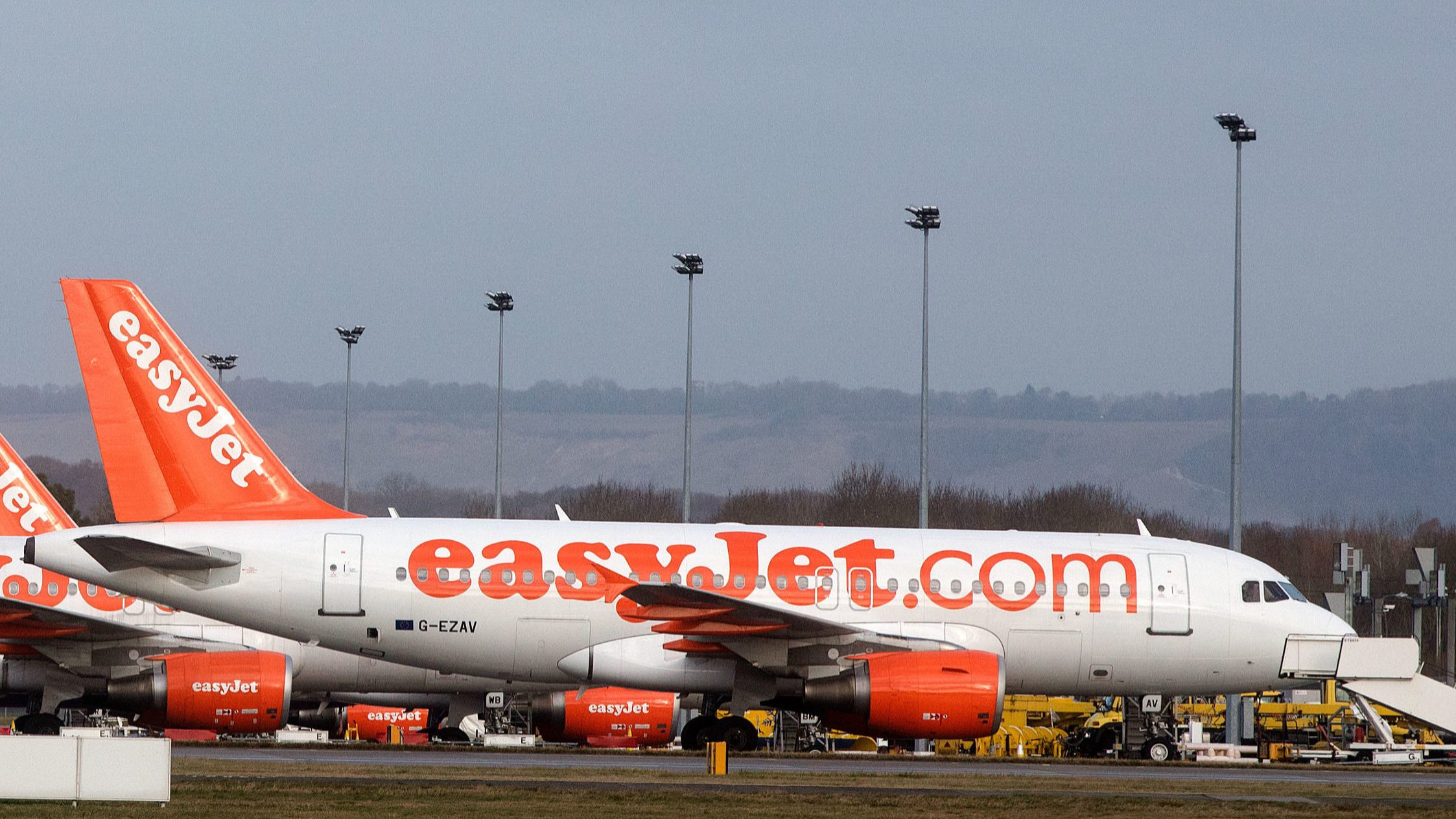 EasyJet wants ‘as many slots as possible’ from TAP