Since 2017, Galp's privatisation has stalled and there is no date to resume the process. As a result, the State has already collected a total of €169.1 million in dividends from the oil company.

Since 2017, Galp’s privatisation has stalled, with the state maintaining a 7.48% stake, through Parpública, in the oil company. With this, the state has already earned €169.1 million in dividends and without having taken any position on the company’s course, reports Jornal de Negócios.

As it did not keep the money invested in bonds issued in 2010, Parpública became the second largest shareholder in the energy company, after buying €885 million from investors, and only surpassed by Amorim Energia, of the Américo Amorim Group (which holds a 33.34% stake). 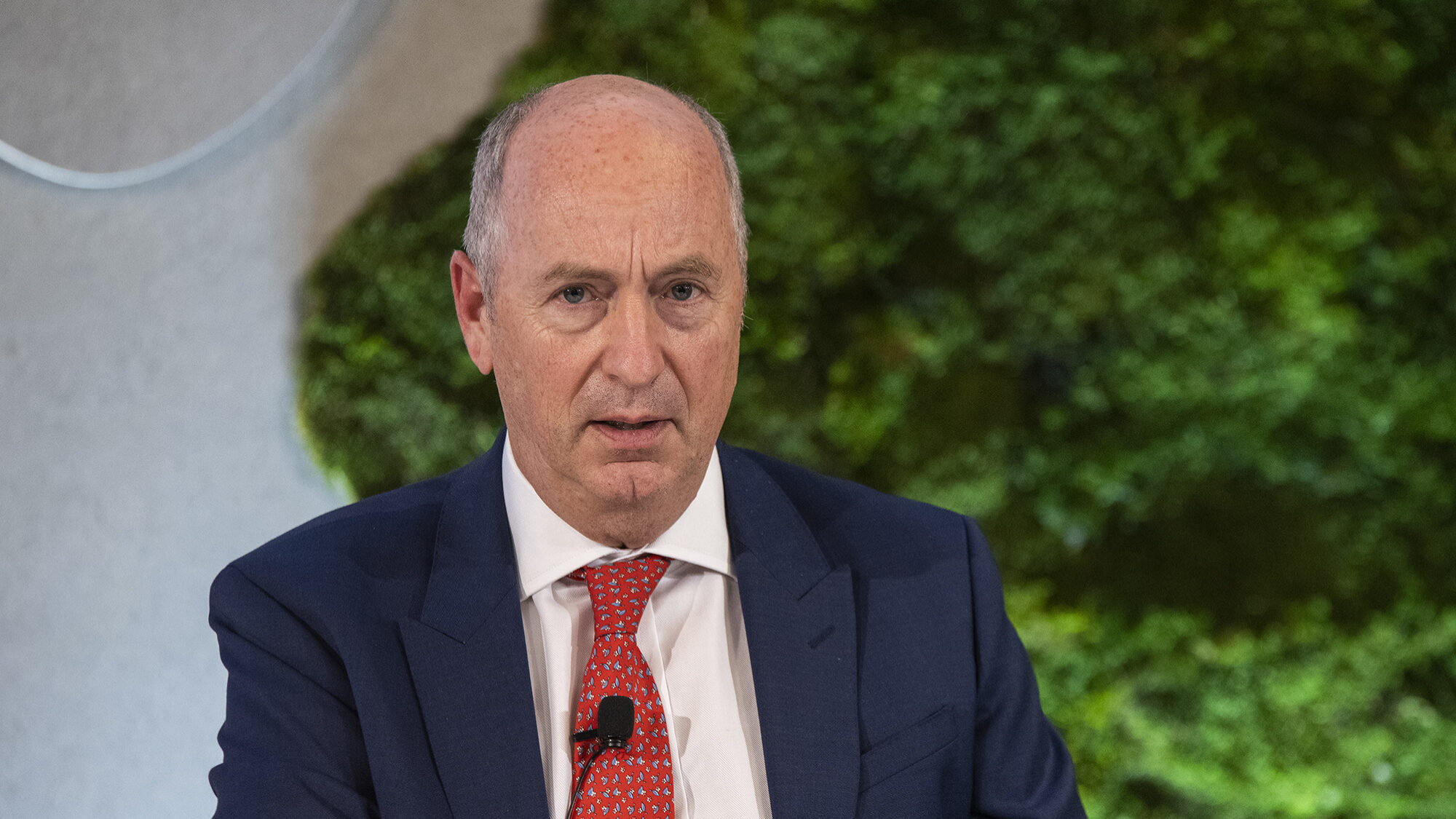 The Portuguese company will maintain the price of electricity from  July 1 but will increase the value of natural gas.