According to the company led by Andy Brown, the four new photovoltaic plants will be able to avoid the emission of around 54 kton of CO2 to the atmosphere.

Galp has surpassed the threshold of 1 gigawatt (GW) of energy produced from solar panels on the Iberian Peninsula. The Portuguese company surpassed this threshold because it started production at four new photovoltaic plants in Spain, the company said in a statement on Thursday.

According to Galp, the four new photovoltaic plants will be able to avoid the emission of around 54 kton of CO2 to the atmosphere.

Three of the new power plants are located in Alcázar de San Juan, in Ciudad Real, and have a global installed capacity of 150MW and “are estimated to supply a yearly 295,345 MWh, equivalent to cover the energy needs of 105,000 households,” the document said.

The fourth plant is located in Chiprana, near Zaragoza. With an installed capacity of 50 MW, it will be able to produce 90,855 MWh of energy per year, “enough to supply 35,000 homes with clean energy”.

“The start of operations of Logro and Alcázar confirm our pledge to continue driving the transition to a more sustainable energy system, increasing the energy security of the Iberian Peninsula and lowering electricity costs for all,” highlighted Galp’s chief operating officer for renewable energies and new businesses, Georgios Papadimitriou.

The company also revealed that it’s “currently one of the top producers of solar photovoltaic energy on the Iberian Peninsula, with an installed capacity of 1.2 GW in production, integrated into Galp’s renewable energy portfolio of 9.6 GW, including projects under development in Spain, Brazil, and Portugal.” 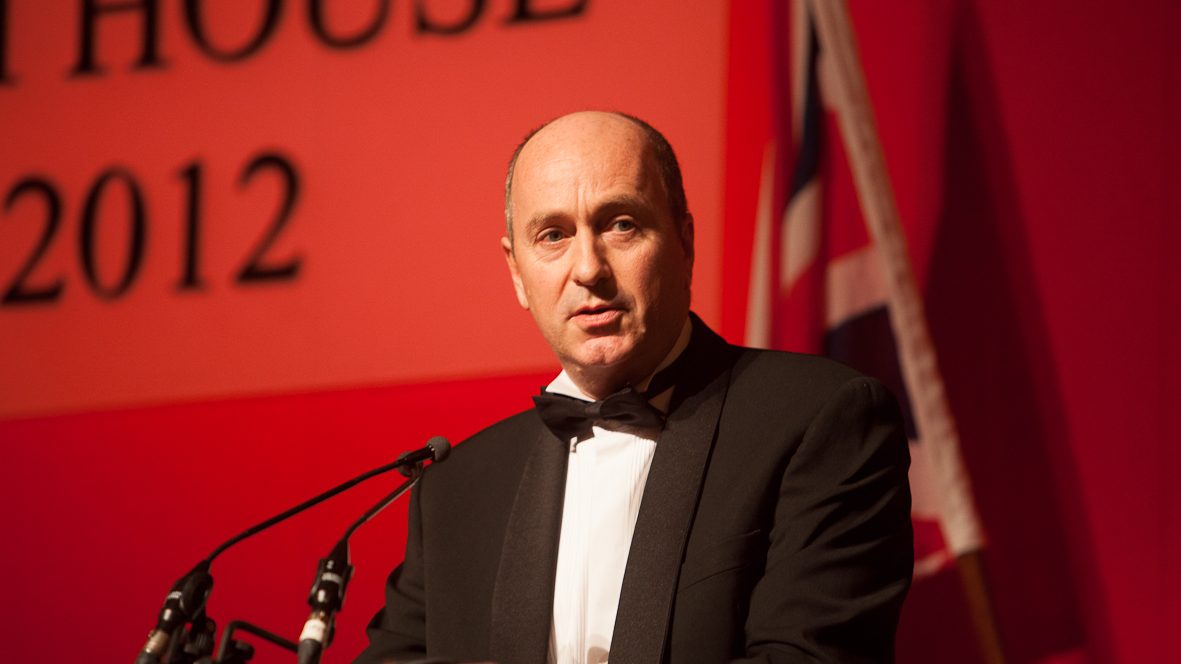 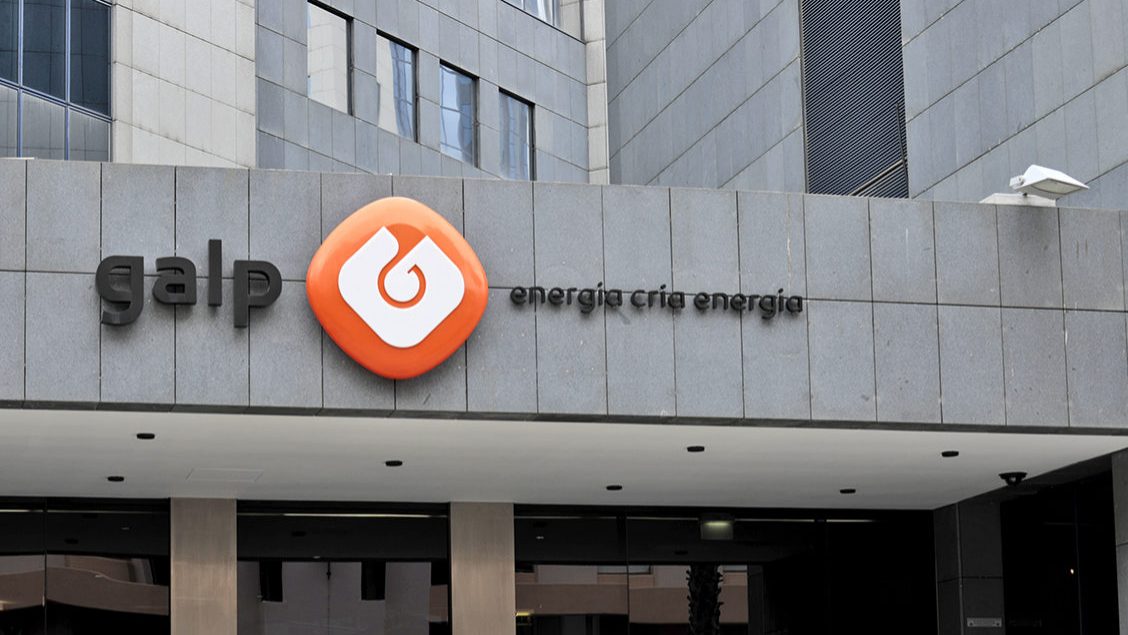