António Costa set the goal on Monday of achieving ten gigawatts of ocean renewable energy capacity by 2030 and doubling the number of startups in the blue economy.

Portugal’s prime minister set the goal on Monday of achieving ten gigawatts of ocean renewable energy capacity by 2030 and doubling the number of startups in the blue economy, as well as the number of projects supported by public funds.

These targets were annoounced by António Costa in his speech on the first day of the 2nd United Nations Oceans Conference, co-organised by Portugal and Kenya, which runs until Friday at the Altice Arena in Lisbon.

“It is urgent to recognise the determinant nexus between climate and ocean, which requires us to protect it as the main climate regulator and carbon sink but also provides us with essential resources of our decarbonisation strategy and energy autonomy. In this sense, we will invest in the production of ocean renewable energies to reach ten gigawatts of capacity by 2030,” the prime minister said.

In this context, António Costa said that Portugal would create, in partnership with the European Maritime Safety Agency, “a pilot area for controlled emissions in the Portuguese sea”.

He considered the blue economy “a central element” of the national development strategy in his speech.

“We want to promote entrepreneurship, employment and innovation, particularly in the bio-economy of the sea. With this goal, we will operationalise the sea campus, including creating a Blue Hub, to double the number of startups in the blue economy, as well as the number of projects supported by public funds,” he said.

In his speech, he called the interest generated by the Forum on Blue Economy and Investment, which will take place Tuesday in Estoril, a success.

“The demand for registrations has so exceeded the capacity of the space that we know that the forum will be the largest global event of the Blue Economy in 2022. And, for this very reason, I am also pleased to announce that the Portuguese government has decided to organise a second edition of the forum, next year, again in Portugal,” he announced.

According to António Costa, this forum provides “a unique opportunity to put investors and potential beneficiaries in contact, allowing them to understand how they can access available funding”.

A preliminary study by Dealroom.co also shows that Lisbon has attracted record investment this year, with VC funds injecting €122 million into startups located in the Portuguese capital. 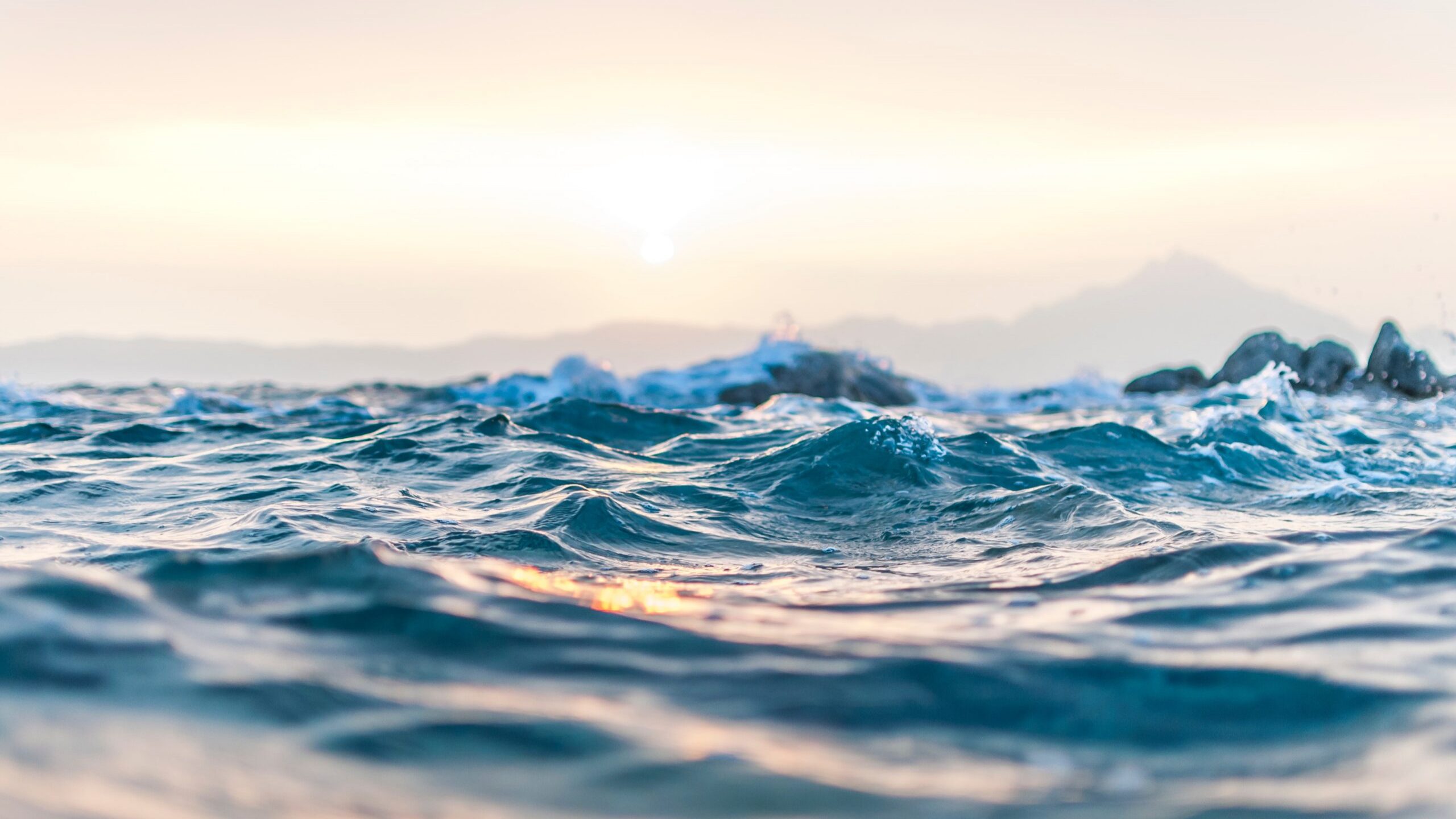 UN Oceans Conference to give impetus to relations with seas