This UN Oceans Conference, which the Covid-19 pandemic postponed from 2020 to this year, will bring together in Lisbon UN member states, civil society and international financial organisations.

Portugal’s minister of foreign affairs, João Gomes Cravinho, has said that he hopes the United Nations Oceans Conference, which starts in Lisbon on Monday, will give a “decisive impetus” to transform humans’ relationship with the oceans.

The minister made the comments the ceremony to raise the United Nations flag at the Altice Arena, in Lisbon, which is to host the conference, which is being co-organised by the governments of Portugal and Kenya.

The ceremony was also attended by the UN’s under-secretary-general for economic and social affairs and secretary-general of the conference, Liu Zhenmin, and Portugal’s minister of economy and the sea, António Costa Silva.

People in Portugal ‘must get used to having less water’

“We hope that the conference will give a decisive impetus to transform our relationship with the oceans,” said Gomes Cravinho, in his speech preceding the moment when the flags of Portugal, as conference host, and the UN were hoisted simultaneously.

The minister said that the moment represents a historic milestone in cooperation between the UN and Portugal, stressing that the “promotion of sustainable management of the ocean has been a strategic priority for Portugal.”

This second-ever UN Oceans Conference, which the Covid-19 pandemic postponed from 2020 to this year, will bring together in Lisbon UN member states, civil society and international financial organisations, between June 27 and July 1, with more than 20,000 people registered to attend.

The international community is expected to seek to push for the adoption of “innovative science-based solutions” for the sustainable management of the oceans, including action to combat water acidification, pollution, illegal fishing and loss of habitats and biodiversity. 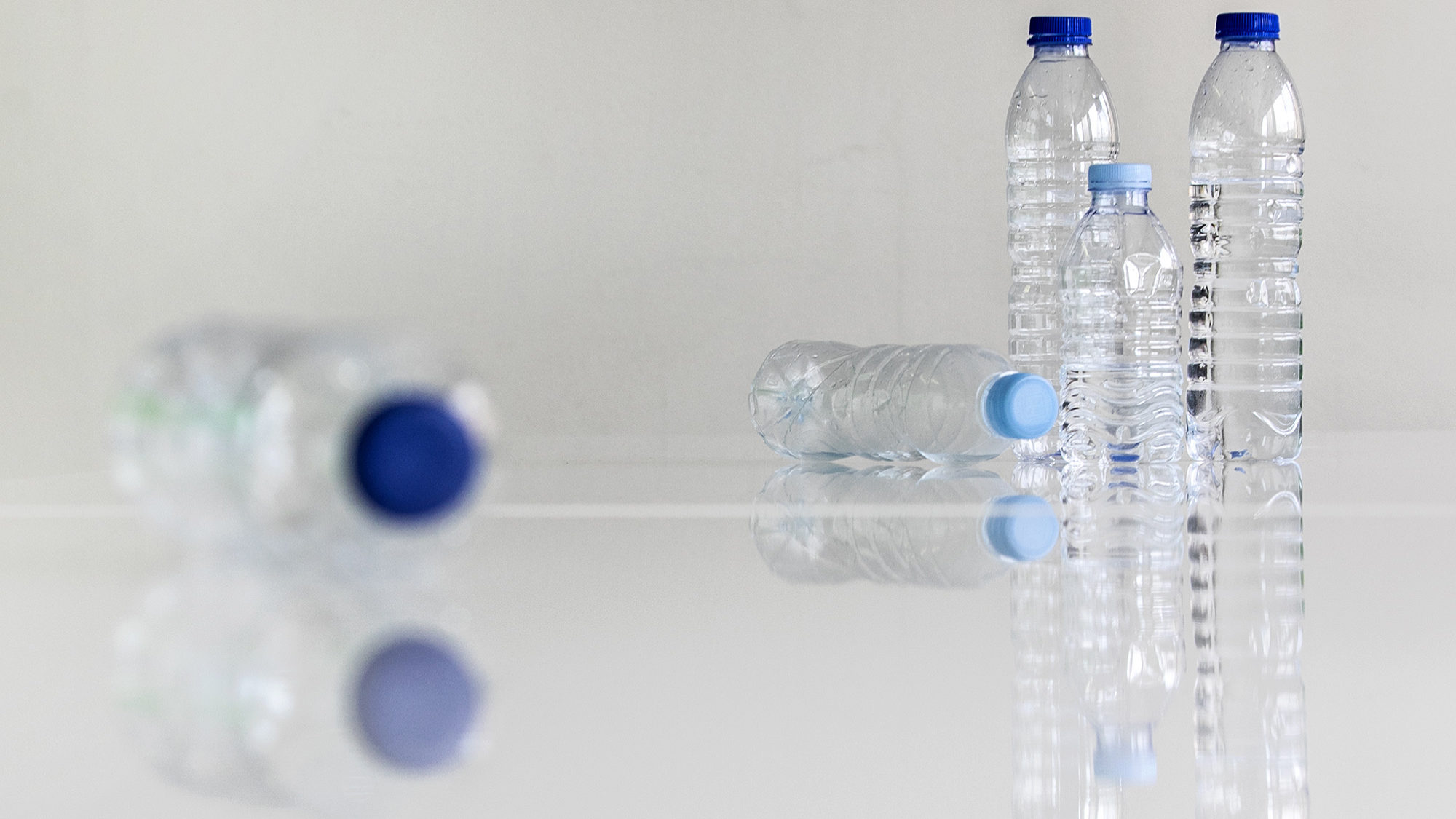 People in Portugal ‘must get used to having less water’

Portugal's minister of the environment also sent a message to investors that the government "has no limitations whatsoever in the application of restrictions" on consumption.

Coal-fired power stations will not be reactivated