For Portugal, "the current delicate context leads us to value even more the mutual advantages of the agreement between the EU and Mercosur," Portugal's foreign minister explained.

Portugal’s foreign minister has argued that, at a time when the European Union (EU) is seeking to diversify suppliers and markets, Mercosur is a natural partner whose importance cannot be “underestimated”.

For Portugal, “the current delicate context leads us to value even more the mutual advantages of the agreement between the EU and Mercosur,” said João Gomes Cravinho, without referring directly to the conflict between Russia and Ukraine.

“At a time when the EU is seeking to diversify suppliers and markets in order to ensure greater strategic autonomy, Mercosur is a natural partner whose importance we cannot continue to underestimate,” he added at the conference entitled “Brazil and Portugal: Prospects for the Future,” being held on Thursday and Friday at the Gulbenkian Foundation in Lisbon.

The Southern Common Market (Mercosur) is a South American economic bloc, created in 1991, of which Brazil, Argentina, Paraguay and Uruguay are founding members, which for years has been seeking to conclude an agreement with the EU, which would give a boost to economies.

But even within the framework of the European Union, João Gomes Cravinho considered that the EU’s strategic partnership with Brazil had also been “untapped”.

The minister stressed that, within the context of the EU, Portugal “has always been able to use its position to strengthen relations with Brazil”.

For this reason, it was during the 2007 Portuguese presidency of the EU Council that “the strategic partnership with Brazil” was established, he said.

However, in the opinion of the head of Portuguese diplomacy, this is “a partnership that has clearly not been used, for a variety of reasons and that still today retains the ability to place Brazil as the major interlocutor between Europe and South America.

As for bilateral relations between the two countries, the minister stressed that “in this context of global disturbance, the wisdom of a central characteristic shared by Brazilian and Portuguese foreign policies is intense participation in multiple multilateral frameworks, in recognition of the indispensability of multilateralism, international cooperation and a rules-based world order”.

“Portugal meets Brazil in every pillar of Portuguese foreign policy. We are Atlantic, we are Ibero-American and we are Lusophone,” he said.

In the Atlantic dimension, “Portugal and Brazil are united by an ocean to which we recognize its growing relevance in the context of new, complex and truly existential challenges,” he said.

According to João Gomes Cravinho, “part of these challenges can be addressed by the Atlantic Centre, an institution which Portugal and Brazil are co-founders of” and “another part of the immense oceanic challenges will be dealt with in depth at the great Oceans Summit” to be held in Lisbon next week.

“In any of these areas, new perspectives are opening up for the Luso-Brazilian relationship,” he stressed.

In terms of Ibero-America, the minister said that Portugal and Brazil share a “vast strategic space with the Spanish-speaking countries, where joint Luso-Brazilian reflection on the potential for taking advantage of opportunities and generating synergies is undoubtedly advisable.

“The value of the CPLP [Community of Portuguese Language Countries] has become increasingly recognised internationally – and proof of this is the growing number of states that have become associated observers” of the organisation, he considered.

“Because they want to interact with us and reinforce the value of the linguistic, cultural and historical ties that unite Lusophony and create unique dynamics for relations with third parties,” he stressed.

But also in this plan, he argued that it is urgent to find “the convergence of visions and wills” that “allows us to enhance” our “separate realities”.

The minister also said that “despite the hiatus imposed by the pandemic,” Portugal now has “a real air bridge” with Brazil, comprising over 74 TAP flights a week, which is both the cause and consequence of “a dynamic that renews and reinvents” the relationship between the two countries.

This dynamic, according to Gomes Cravinho, is also reflected in economic and trade relations.

“However, there remains the conviction that the potential is far from fulfilled and that the longing for the future holds visions of another profile for our exchanges, a technological, creative profile, in line with the global geo-economic transformations”, he argued.

At this point, João Gomes Cravinho also stressed the potential of the port of Sines, “whose strategic relevance, long noted, gains new prominence in the troubled times we live in. 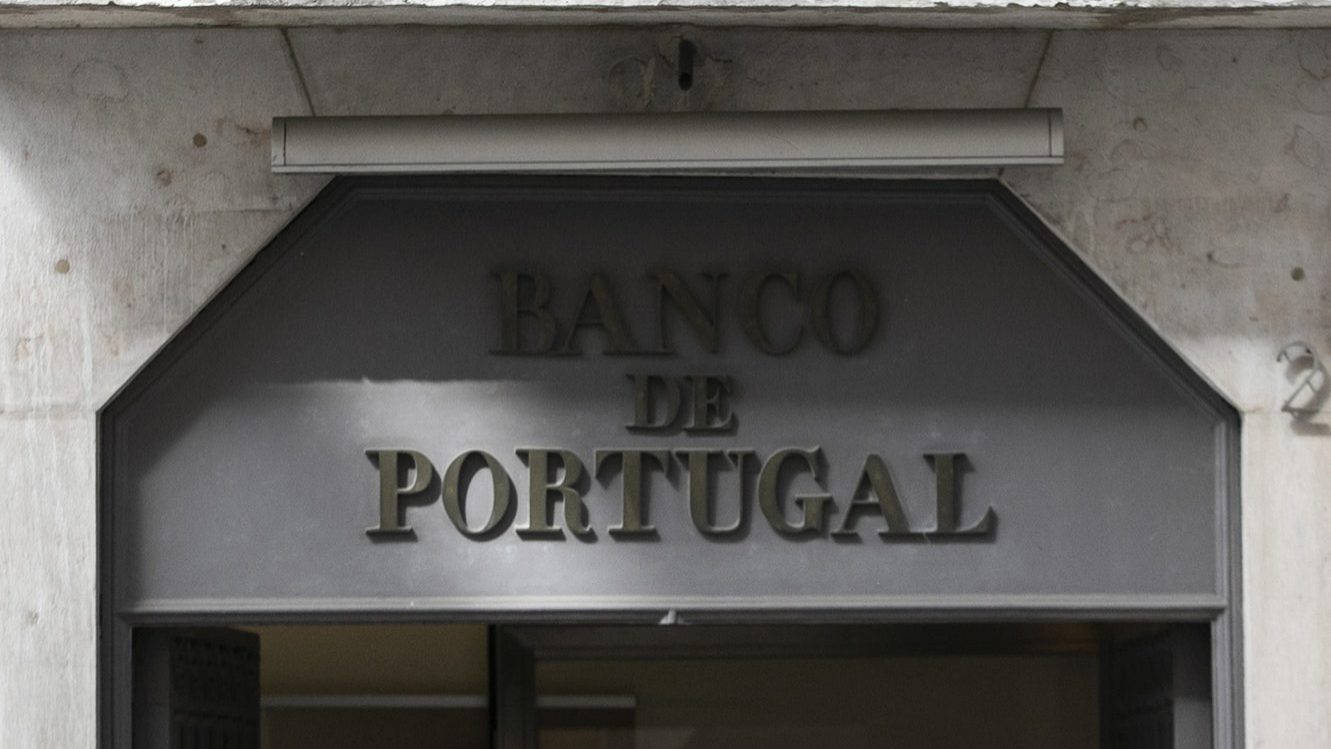 Economic activity stable, private consumption down in May

Since the beginning of the year, the average rate of change of the monthly coincident indicator for economic activity is 7%. 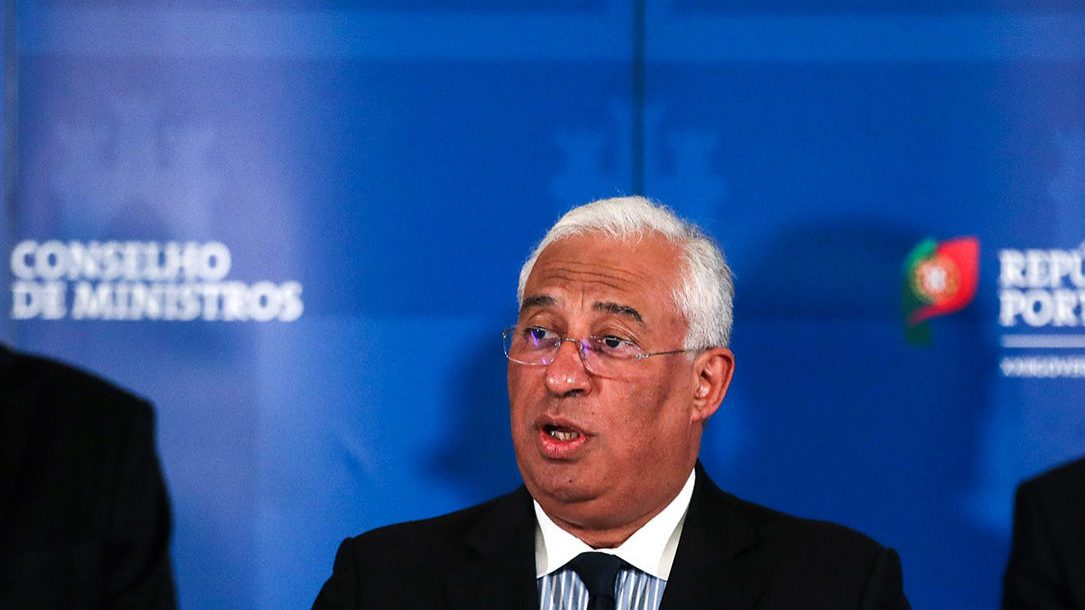