Prime minister António Costa also said he had communicated to the president of Ukraine Portugal's readiness "to deepen political and technical support for the Ukrainian accession process".

Portugal’s prime minister said on Tuesday that he had spoken with Ukrainian president Volodymyr Zelensky, to whom he confirmed Portugal’s support for granting Ukraine candidate status in its EU accession process.

“I spoke today with President Zelensky. I confirmed that, following the opinion of the European Commission, Portugal will support granting candidate status to Ukraine at the next European Council,” António Costa wrote on the social network Twitter.

In this message, the prime minister also said he had communicated to the president of Ukraine Portugal’s readiness “to deepen political and technical support for the Ukrainian accession process”.

This telephone conversation with António Costa was first revealed by Volodymyr Zelkensky also through a message he posted on his account on the social network Twitter.

“I thanked him for his support of giving Ukraine candidate status for membership of the European Union. We both agreed to use Portugal’s experience in our process of getting back closer to the European Union,” the Ukrainian head of state wrote.

Last May 21, when he visited Kyiv, the prime minister said Portugal would provide technical support to Ukraine for its EU accession process and stressed that Kiev’s European option should be welcomed “with open arms”.

“For Portugal’s part, we will give all technical collaboration to support that accession process, as well as passing on our experience in the European Union,” he said.

In his opening statement at the joint press conference with the Ukrainian head of state, António Costa argued that Ukraine’s European option should be welcomed “with open arms” and described Volodymyr Zelensky as “a leader who inspires the world”, saying that he represents “an example of courage and remarkable resistance” to “brutal” Russian military aggression.

During his presence in the Ukrainian capital, and after a meeting with his Ukrainian counterpart, Denys Shmyhal, the Portuguese prime minister also signed an agreement to provide €250 million in financial support to Ukraine.

"The best support the European Union can give to Ukraine is to maintain its unity. The best we can offer is European unity," said the Portuguese PM. 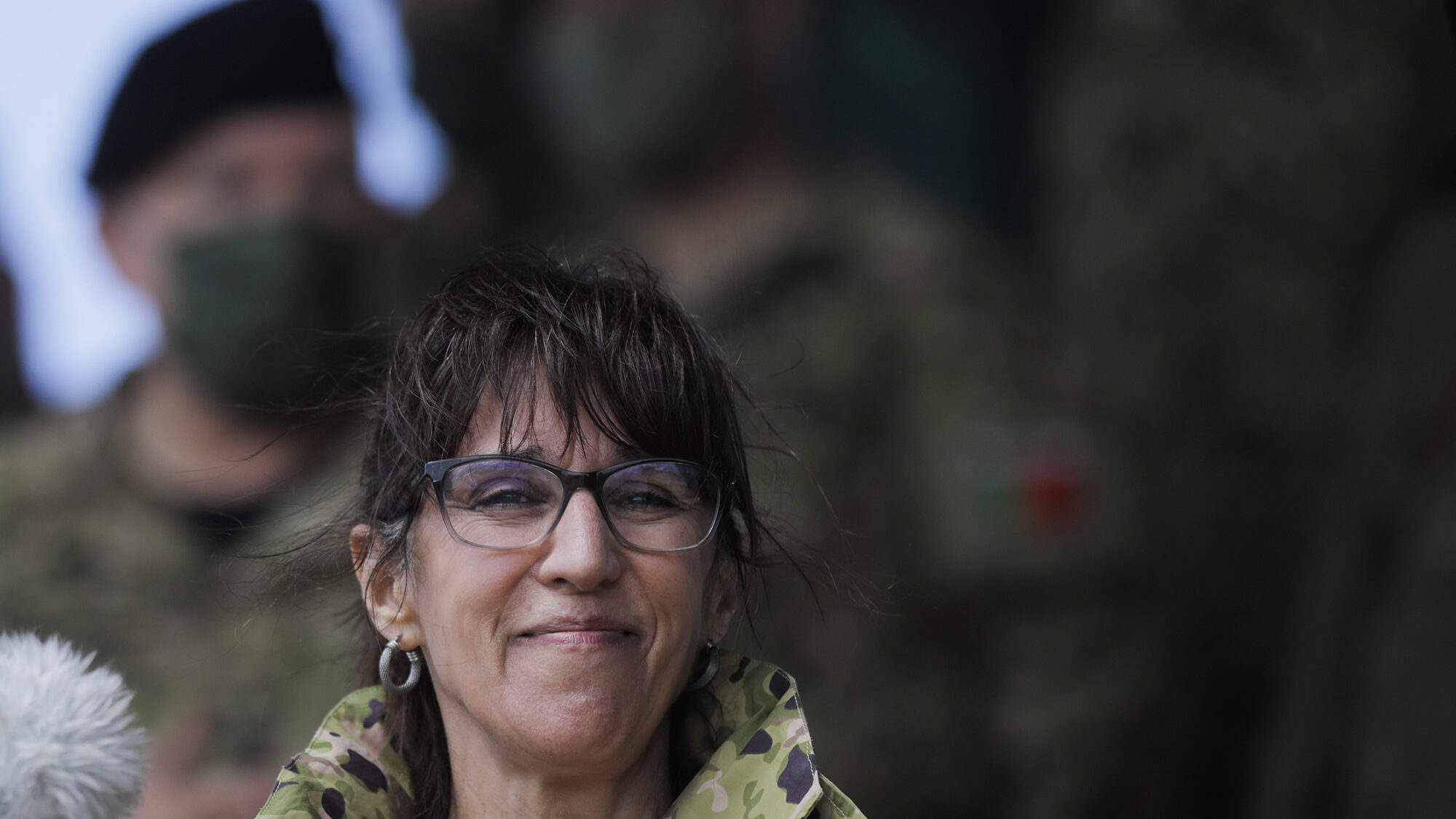