In the first three months of the year, 43,544 dwellings were traded, which represents a year-on-year rate of change of 25.8% and a chain reduction of 5.1%.

The house price index (HPI) grew 12.9%, in the first quarter, compared to the same period of 2021, 1.3 percentage points more than in the previous quarter, according to data from Statistics Portugal (INE), released on Thursday.

According to the statistical authority, in that period, prices of existing homes increased at a faster rate than new homes, growing 13.6% and 10.9%, respectively.

By category, prices of existing housing increased 4.4%, above that of new housing (1.8%), INE said.

In the period under review, the value of the houses transacted was around 8.1 billion euros, an increase of 44.4% compared to the same period last year.

In that period, 5.9% of the total number of transactions (2,556 dwellings) involved foreign buyers. 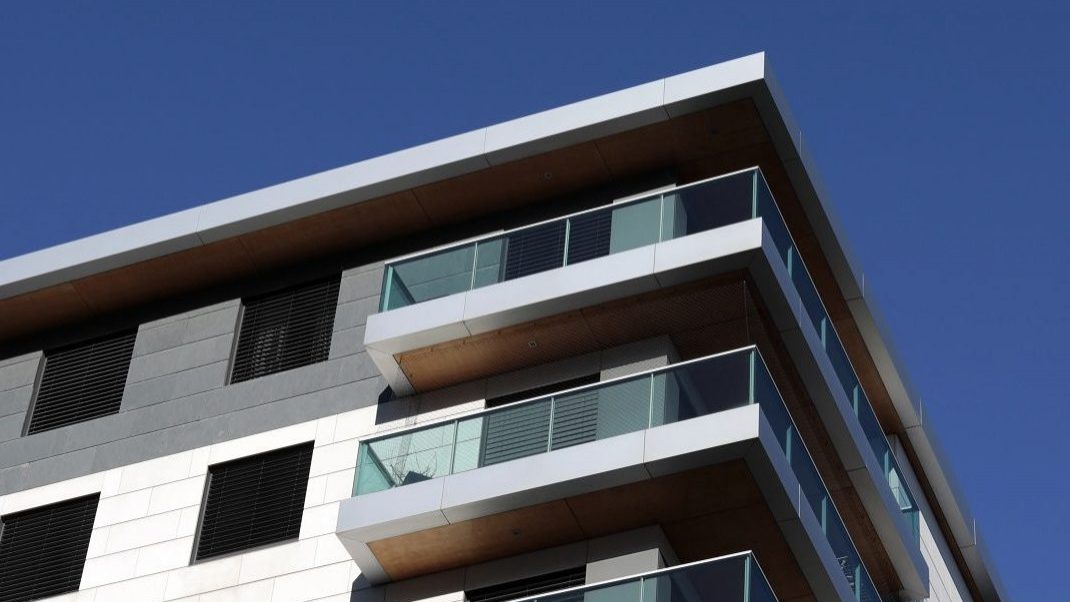