Renewables have enabled average annual savings on electricity bills of up to €300 for domestic consumers and up to €30,000 for non-domestic consumers by 2021, according to a study by Deloitte for the Portuguese Renewable Energy Association (APREN).

“Renewables are enabling annual savings on the electricity bill of up to €300 in the case of domestic consumers and up to €30,000 in the case of non-domestic consumers,” concluded the study on the “Impact of electricity from renewable sources on the price borne by the consumer in 2021,” prepared by the consulting firm Deloitte for APREN and presented on Monday in Lisbon.

The analysis also noted that last year, “without Renewable Special Regime Production (SRP), electricity would have cost €88 per megawatt hour (MWh) in the wholesale market.”

Renewables generate over half of electricity consumed

Thus, in the year in which the price of electricity rose 230% compared to 2020 in the Iberian electricity wholesale market (MIBEL), the production of electricity of renewable origin allowed an annual saving of more than €4.1 billion in the purchase of electricity, the study concluded.

In cumulative terms, between 2016 and 2021, the production of energy from renewable sources in Portugal allowed savings of €10.2 billion.

Of that amount, about 4.1 billion correspond to last year alone.

Additionally, in 2021, renewable production contributed €2.6 billion to the national electricity system, corresponding to the highest amount of the last decade.

The surplus gain for the electricity system, that is, the difference between the savings obtained with Renewable SRP and the overcost that is associated with it, accumulated over the last 10 years, corresponds to €5.9 billion, it states.

“Renewables have, in general, a marginal cost of zero or very close to it, which contributes to the insertion of electricity offers at a lower cost in the market, thus reducing the wholesale daily market price of electricity for a given hour,” APREN noted.

Renewables generate over half of electricity consumed

Portugal was the fourth country with the highest incorporation of renewable energy in electricity generation between January 1 and February 28. 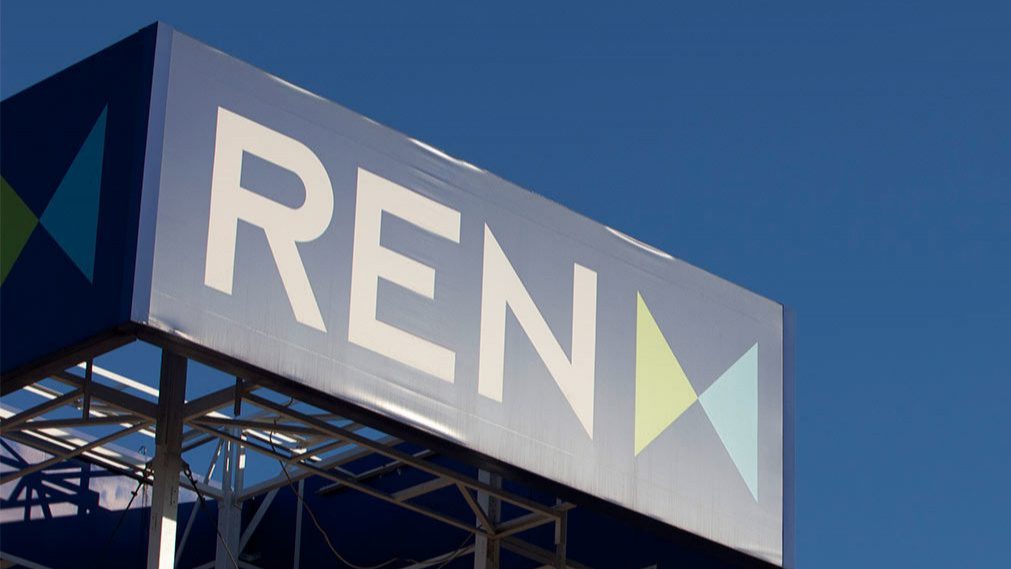