The general manager of easyJet Portugal, José Lopes, on Tuesday called for the government and the Immigration and Borders Service (SEF) to reach a consensus so that the summer operation and passengers are not affected.

“When we have a battle going on between two entities [government and SEF], it is more difficult to predict at what point there will be an impact on the operation,” Lopes said at a press conference, which highlighted the issue of border control at Portuguese airports as “the big problem for this summer”.

“Our appeal is that both parties reach a consensus and solve their problem without affecting passengers,” he added.

Several immediate measures have recently been implemented, including reinforcing Lisbon airport with 25 SEF inspectors – 55 in total at all airports – who will remain in place until the end of the contingency plan implemented by the Ministry of Internal Administration, and who will be reinforced on an ad hoc basis, through the use of preventive stopovers and elements to be deployed by Frontex.

In view of the recent announcement that easyJet would reduce transport capacity this summer due to the severe shortage of staff in the aviation sector and avoid the chaos that has occurred in recent weeks at airports, José Lopes said that, so far, the expected impact in Portugal involves only the cancellation of eight flights until the end of the summer.

Lopes explained that this is an “exogenous” problem, which results from a lack of workers assisting at airports and will affect London Gatwick and Amsterdam airports more significantly, where the capacity for the summer has been reduced and has led to a series of additional cancellations.

Passengers off US, Canada flights can use e-gates at Lisbon

He anticipated “a difficult summer” at airports and said discussions were being held with all stakeholders across Europe to address the problem. 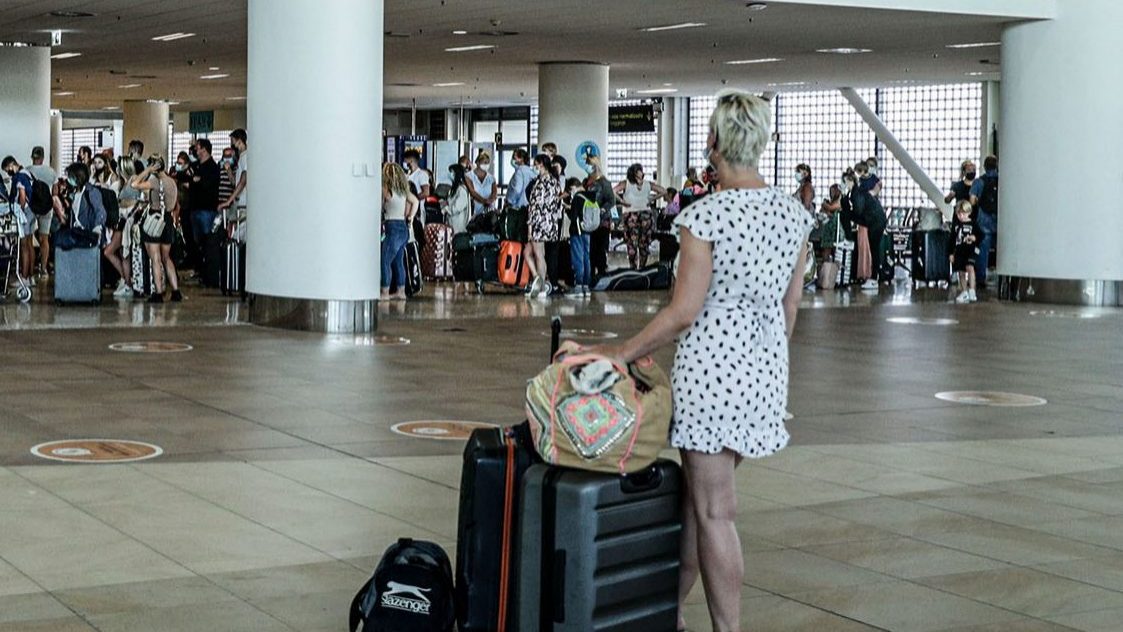 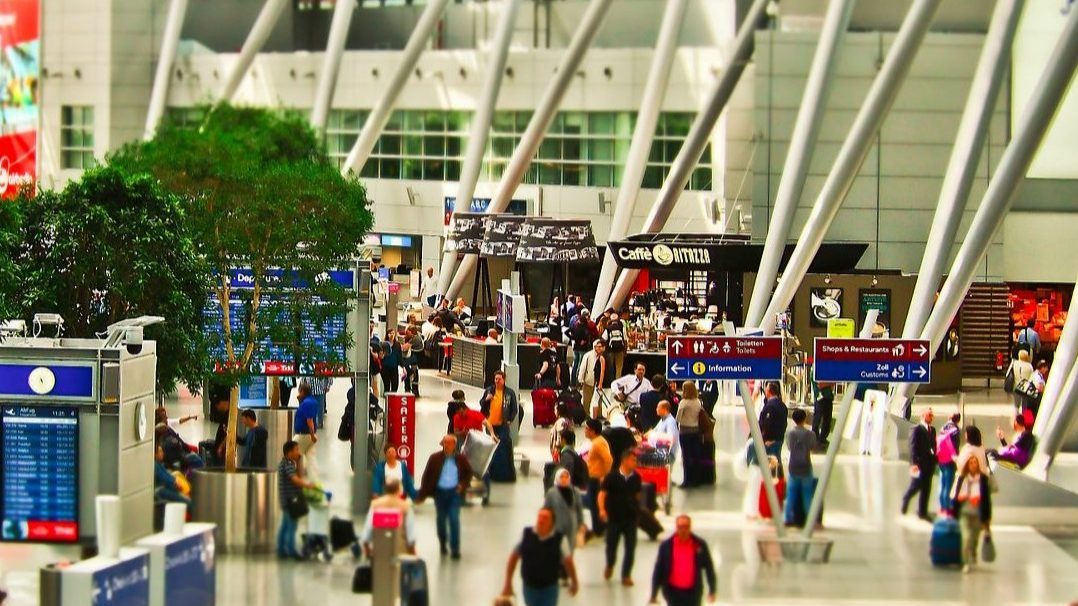