The European Commission states that Portugal spends 11.8% of GDP on the civil service salary bill, a figure above the European average.

yet another institution to draw attention to the weight the public sector wages have in State spending. In the report on Portugal, as part of the assessment made under the European Semester, the European Commission draws attention to the growing weight of the number of public servants in recent years, “which has led to a permanent increase in public spending”.

As a result of this, Brussels calculates, “Portugal’s spending on public sector wages exceeded the EU averages by more than 1.3 percentage points of GDP in 2021 (11.8% of GDP in Portugal, compared to 10.5% in the EU).”

Brussels notes that the number of civil servants in Portugal “reached a maximum in the fourth quarter of 2021”, with the latest data from the Directorate General of Public Administration and Employment (DGAEP) showing that this number continued to increase at the start of this year.

According to DGAEP statistics, the number of people employed in the general government sector on March 31, 2022 totalled 741,288, 15.8 thousand more jobs than in the same period of the previous year.

“Dynamics that worry”. This was how the governor of the Bank of Portugal (BoP) reacted last week to the increase in the number of civil servants. At the Order of Economists conference, Mário Centeno came to warn of “the pace of growth in public employment that doubled in the pandemic period compared to previous years”.

“In fact, there are some of these dynamics that we easily understand in the pandemic context. There are others that, if they continue, will have consequences on the sustainability of public accounts that should make us all think,” said the governor of the BoP and former finance minister.

The warning is now repeated by the European Commission, which is calling for a “rationalisation of spending and the number of state employees”, while maintaining an efficient provision of public services.

In addition, Brussels warns of an ageing state workforce, recalling that Portugal has one of the highest proportions of teachers over 50 in the European Union, and adding that the country will face a challenge in adjusting its public workforce.

For the European Comission, the ageing of the general population will lead to greater demand for health professionals, while a reduction in the number of school-age children should “translate into lower demand for education services”. In the Health sector, the Commission also notes that the State faces an additional challenge of retaining these professionals, which it competes with the private sector. 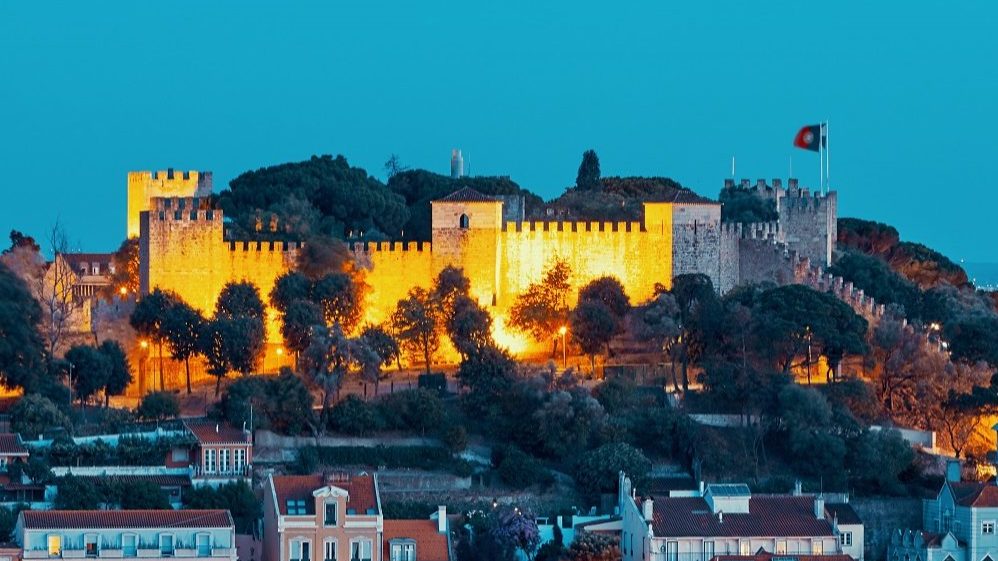 The analysis was published this Monday as part of the "spring package" of the European semester of economic and budgetary policy coordination. 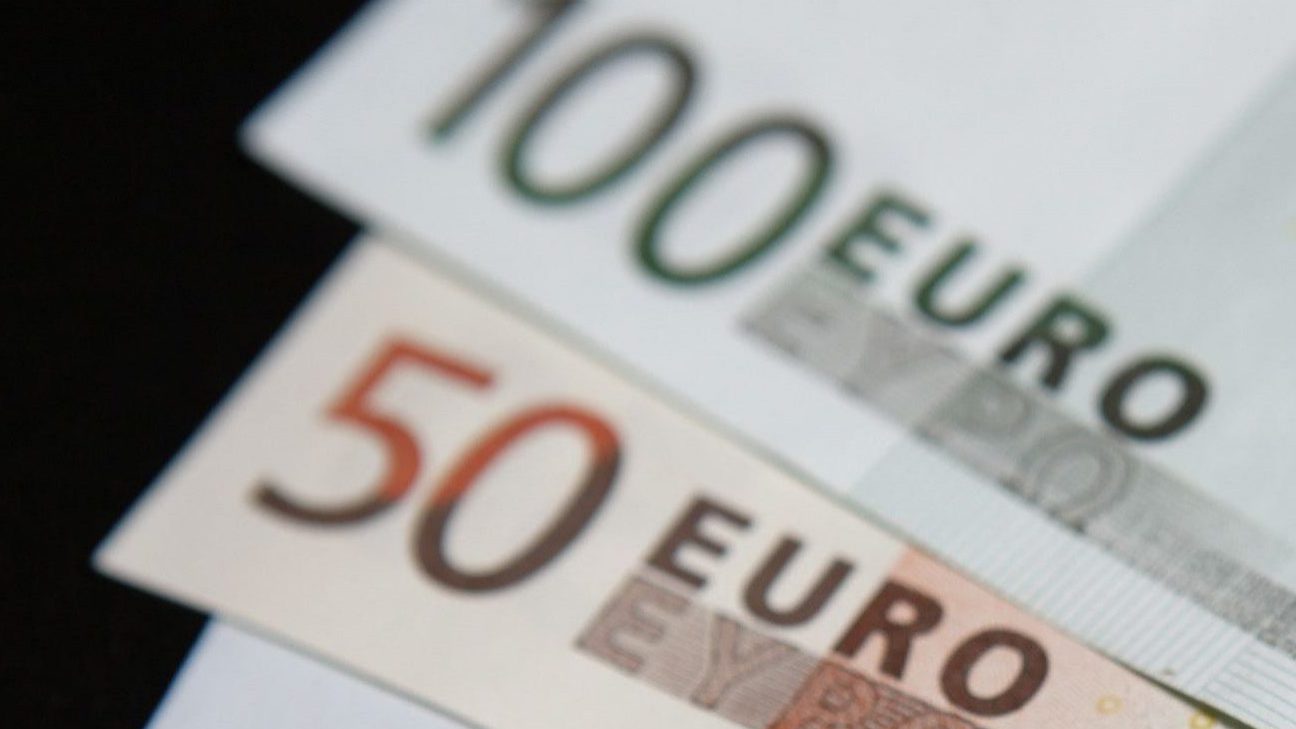 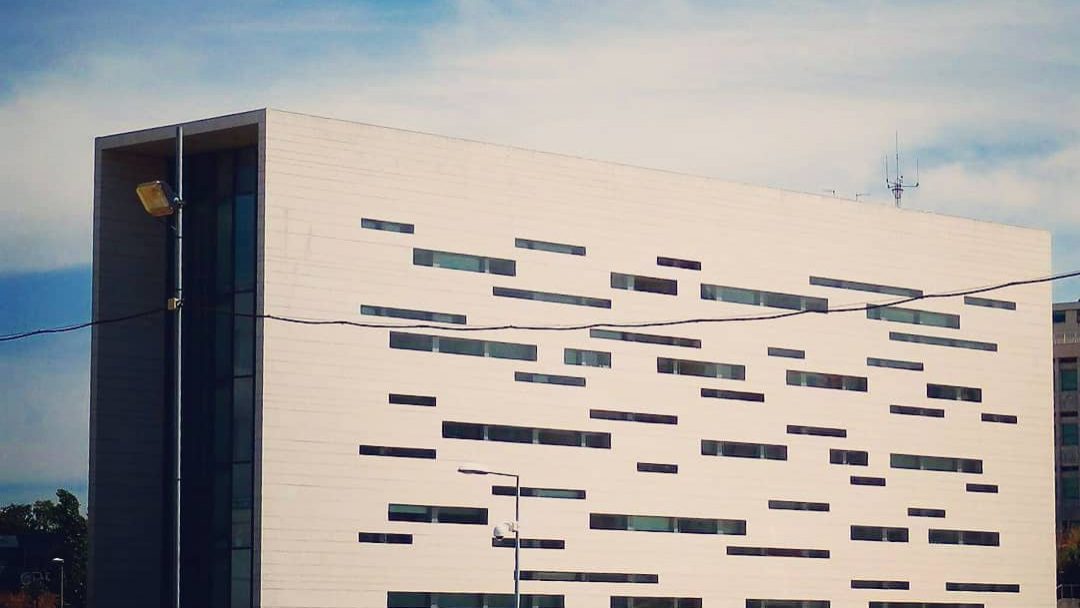 Four Portuguese business schools among the best in the world