The European Commission has revised upwards its forecast for Portugal's economic growth in 2022 to 5.8%, up from the 5.5% it estimated in February, before the Russian invasion of Ukraine.

The European Commission on Monday revised upwards by 0.3 percentage points (p.p.) the economic growth expected for Portugal this year to 5.8%, despite external challenges, according to the spring macroeconomic forecast released today.

Brussels forecasts that Portugal’s gross domestic product (GDP) will grow by 5.8% in 2022, when in February, it expected an expansion of 5.5%, with the services sector, particularly foreign tourism, recovering strongly from a low base.

The EU executive’s forecast places Portugal as the European Union country with the highest expected growth for this year. It contrasts with the downward revision to 2.7% this year and 2.3% in 2023 for the eurozone and European Union.

Brussels is thus more optimistic than the Portuguese government, with the estimated GDP growth for this year exceeding the forecast of 4.9% for this year underlying the 2022 budget proposal.

The European Commission’s forecast for the national economy’s performance aligns with that of the OECD (released in December 2021) and becomes the most optimistic among the main national and international institutions.

Brussels noted the performance of the Portuguese economy last year, when GDP grew by 2.6%, quarter-on-quarter, in the first quarter of 2022, as most of the lockdown measures were suspended in mid-January.

Despite the 5.8% expansion expected this year, it anticipates economic growth to moderate to 2.7% in 2023.

“Domestic demand should contribute substantially to growth in both years with investment growing faster than private consumption, thanks to the continued implementation of the RRP,” it says, adding that the external sector should have a net positive contribution to growth in 2022, reflecting from tourism, followed by a broadly neutral impact in 2023.

However, the European Commission forecasts that the current account balance is expected to worsen in 2022 due to the rise in energy import prices and only improve in 2023 when prices start to fall.

The EU executive also highlights the impact of the war in Ukraine, considering that due to Portugal’s “low direct exposure,” the risks for the country are “mainly” indirect, derived from commodity prices, security of supply chains, and global demand. 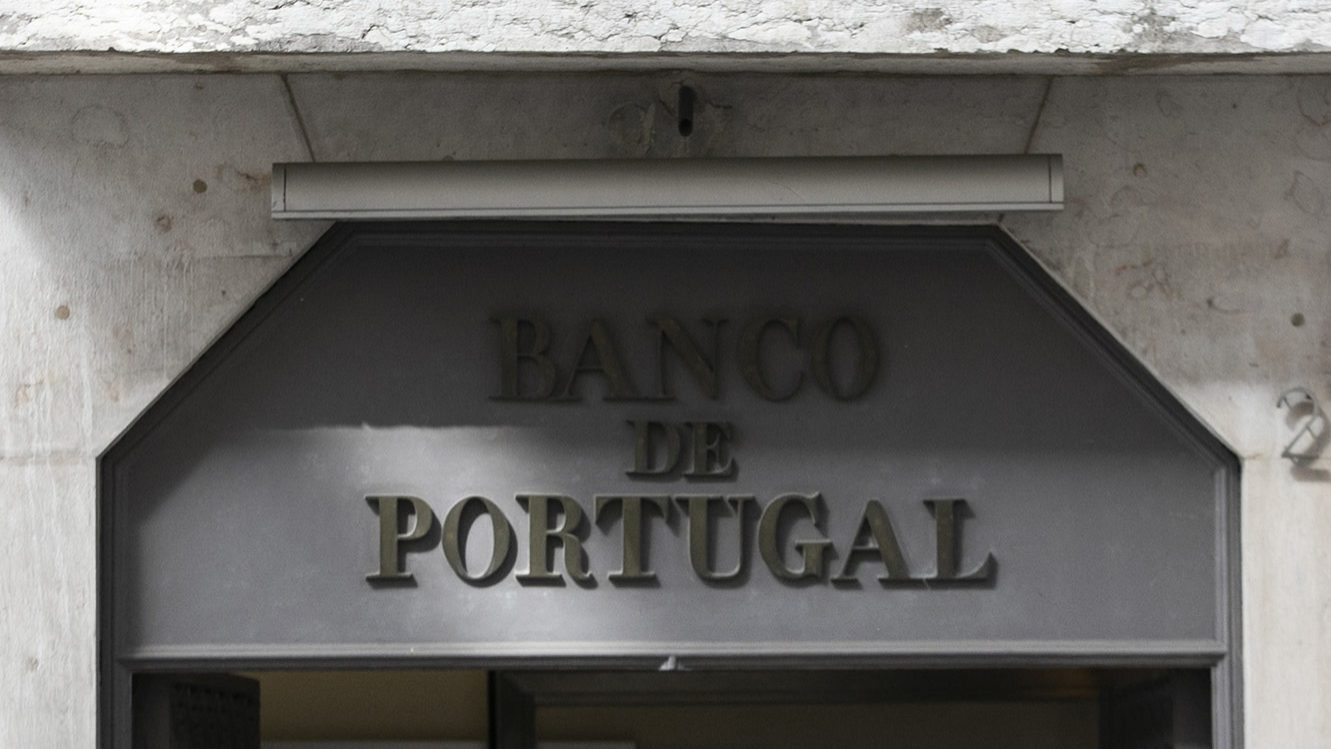 Pandemic threw Portugal's public debt to 138.9% of GDP a year ago. Since then it has fallen successively, quarter after quarter, closing at 127% at the end of March.