Last year alone, Demium invested 1.35 million in 12 start-ups in Portugal. This year, the plan is to raise the bar.

Demium wants to open a hub in Porto and strengthen its pre-seed investment in startups in Portugal. By the end of the year, it wants to invest in 14 startups. Last year, the incubator, through its venture capital fund, invested €1.35 million in Portuguese startups, making Lisbon its second largest hub after Spain.

Portugal is, after Spain, the market where Demium invests the most through the fund, “Think Bigger Capital”, launched in 2020, with €50 million. “So far, the fund has invested about €10 million in 98 transactions, mainly between Spain and Portugal, but also in Ukraine and Poland. In Portugal, 16 pre-seed Portuguese startups have received investments of between €100,000 and €150,000 since the launch of the fund, with the health area dominating the range of startups invested in, including already awarded startups such as Actif, Glooma and Clynx,” Diogo Patão, director of programmes at Demium Portugal, tells ECO.

Last year alone they invested €1.35 million in 12 startups in Portugal and this year the plan is to set a higher standard. “We want to go further. By the end of the year 2022, Demium’s goal will be to invest in two more startups than last year, reaching the goal of 14 startups invested in one year, in Portugal,” continues the head.

“But the goal is not only to grow in number of startups, the big goal is quality. We want to improve the quality of the startups created, improve their presence in the Portuguese ecosystem, while continuing to build a local community of investors,” reinforces Diogo Patão.

So far, the healthcare sector dominates Demium’s investment. “We look, above all, for talent. The areas end up appearing spontaneously, and it is natural that, as some “new” areas develop in the national market, more projects that integrate them also begin to appear. This will be the case with AI (artificial intelligence) in the BI (business intelligence) and data analytics world, image verification, or even blockchain, cybersecurity, real state, Industry 4.0, 3D printing, etc.,” he describes.

In Portugal 2019, Demium Portugal now has a central office in Lisbon, with a team of 6 people.

“With this group, Demium has already invested in a total of 16 Portuguese startups, constant incubation programmes are developed and five “AllStartups” events are launched per year that provide weekends dedicated to meeting potential entrepreneurs. It is at these events that everything begins. The entrepreneurs work 48 hours on a hackathon, build a technological project and present it to a jury, with the winners entering directly into the Incubation Programme”, describes Diogo Patão.

Demium currently accompanies 15 teams. “The Incubation Programmes last six months, ending with the presentation of each startup’s project to the investment fund (now called “Demium Capital”), which decides to invest (or not) in the pre-seed startup,” the company’s director of programmes at Demium Portugal explains.

“We already have two startups in Porto (Intuitivo and Explor) and another one in Coimbra (Noytrall). In what concerns a new hub in Porto, the intention remains. We continue to evaluate this possibility, attentive to projects from all over the country, and not only from Lisbon – as shown by the cases of Intuitivo and Noytrall,” says Diogo Patão, when asked about the incubator’s expansion plans in Portugal.

“In time, Demium’s presence in Porto may be a reality, but there is no defined date yet. It has been particularly challenging to make decisions related to physical presence in recent years, given the reality dictated by the pandemic.”

"The startups will continue to be a clear commitment of this government," stated the Portuguese secretary of state for digitization and administrative modernisation. 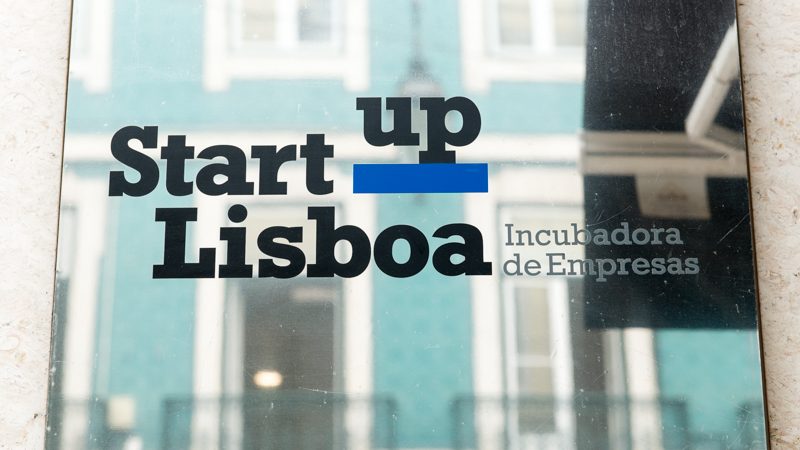 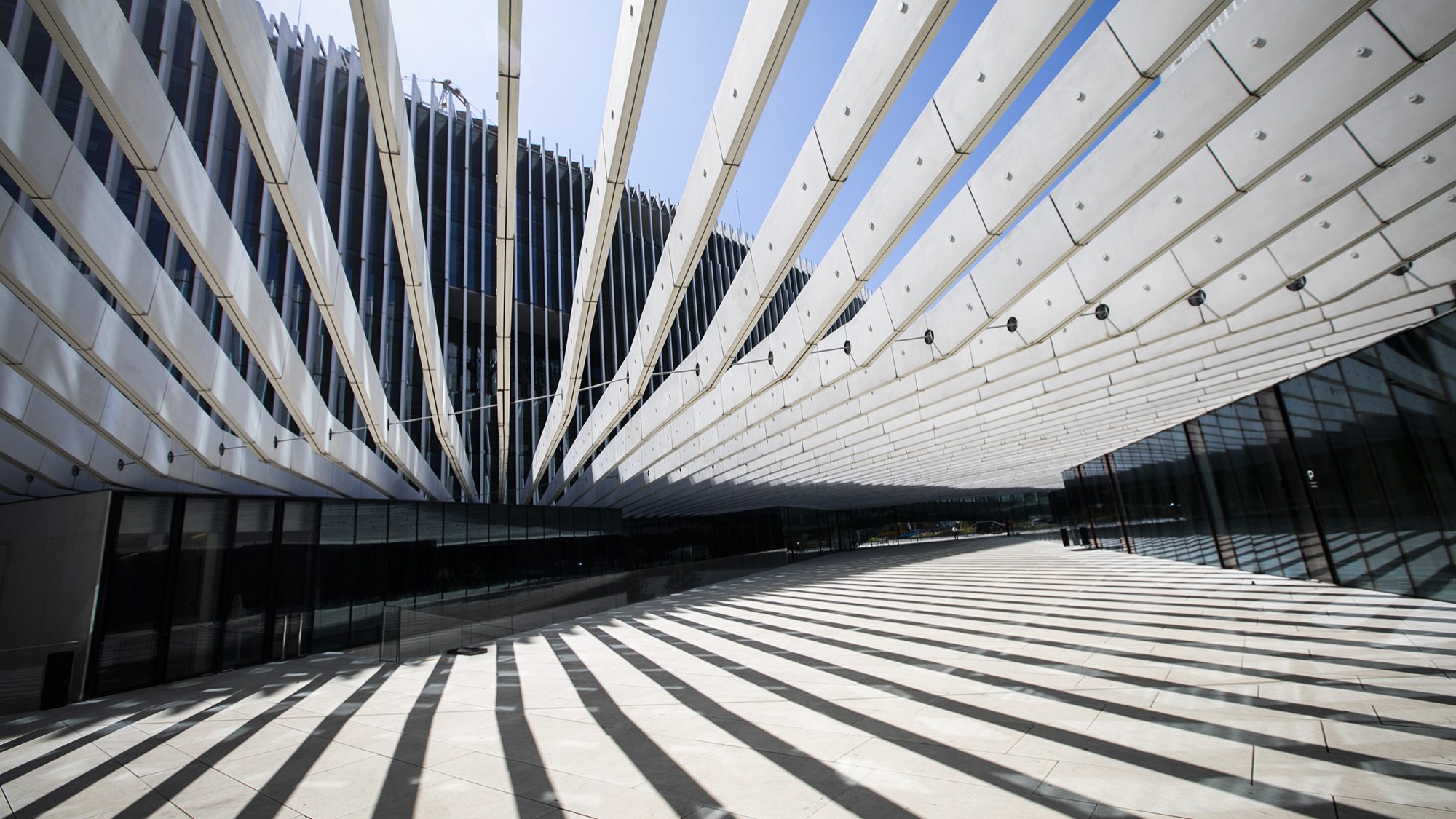