Portugal’s environment and climate action minister, Duarte Cordeiro, has said that it is possible to anticipate renewable energy targets, adding that accelerating the energy transition process guarantees national sovereignty in this matter.

“We can anticipate and be more ambitious” in relation to the National Plan for Energy and Climate 2021-2030 (PNEC 2030), said the minister, who was speaking in parliament on Wednesday, during the special consideration of the draft state budget for 2022.

Duarte Cordeiro said, in response to questions from MPs, that the Climate Framework Law allowed for this anticipation.

The minister pointed out that “speeding up the energy transition process guarantees energy sovereignty”, a sovereignty that is obtained by investing in renewable energies, something that is being done throughout Europe.

According to the government, Portugal is already implementing and reinforcing strategies to double the installed capacity based on renewable energy sources before 2030, which will allow reaching a minimum threshold of 80% of incorporation of renewables in electricity in this decade.

For this year, according to the draft state budget, it is intended, among other measures, to continue with the model of auctions of renewable energy, including a first auction of green hydrogen and other renewable gases, and to reach at least 2.5 gigawatts of solar photovoltaic energy in operation in the country’s electricity system by the end of the year.

To promote the energy transition, €185 million is available through the Recovery and Resilience Plan, with an implementation period until 2026, to support investments in projects to produce hydrogen and other renewable gases, and €610 million to rehabilitate and make buildings more energy efficient. 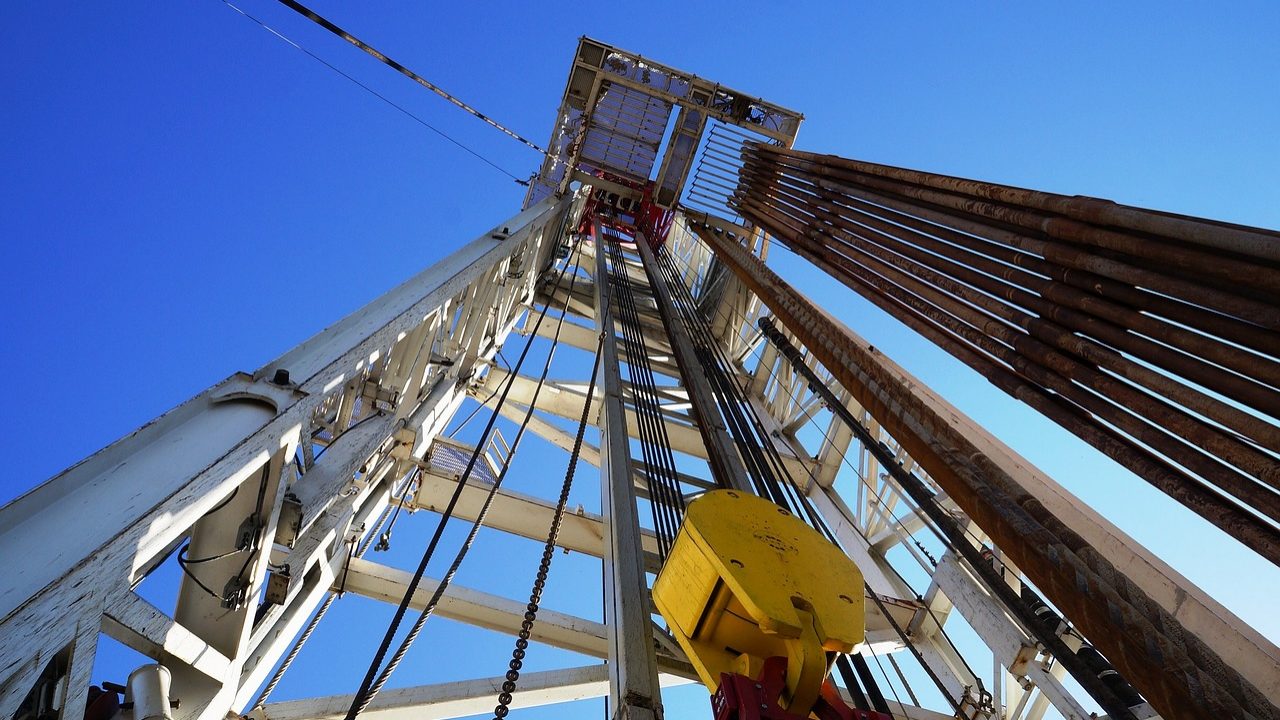 For Durão Barroso, former European Commission President, there is "a risk of a backlash and of the climate agenda being collateral damage from the war.