The Friday session of the trial of the Football Leaks case has been postponed due to the request for the removal of the prosecutor.

The Friday session of the trial of the Football Leaks case, when Rui Pinto was supposed to give statements, has been postponed due to the request for the removal of the prosecutor by the defendant Aníbal Pinto.

The information was advanced late Tuesday night by Expresso newspaper and confirmed today to Lusa by a source connected to the case, who said the hearing that was scheduled for 16 (Monday) in the Central Criminal Court of Lisbon, where the trial has been running since September 2020, has also been postponed.

At issue is an email presented to the court by the inspector of the Judiciary Police (PJ), Aida Freitas, in the last session, on April 22, in which the inspector coordinating the investigation of the ‘Football Leaks’ process, José Amador, summoned the colleagues who would be heard at the hearing for a meeting with prosecutor Marta Viegas, who has represented the Public Prosecutor in the trial phase.

Hacker Rui Pinto and Sócrates tried by the same judge

As a result, lawyer Aníbal Pinto, also a defendant in this process for the crime of attempted extortion, filed an incident of refusal of the magistrate, something that will now have to be appreciated.

Rui Pinto, 33 years old, has been charged with 90 crimes: 68 of undue access, 14 of violation of correspondence, and six of illegitimate access targeting entities such as Sporting, Doyen, the law firm PLMJ, the Portuguese Football Federation (FPF) and the Attorney General’s Office (PGR), and also for computer sabotage to the SAD of Sporting and extortion, in attempted form. The latter crime concerned Doyen and was what also led to the indictment of the lawyer Aníbal Pinto.

The creator of Football Leaks has been free since August 7, 2020 “due to his cooperation” with the Judicial Police (PJ) and his “critical sense”, but is, for security reasons, inserted in the witness protection programme in an undisclosed location and under police protection. 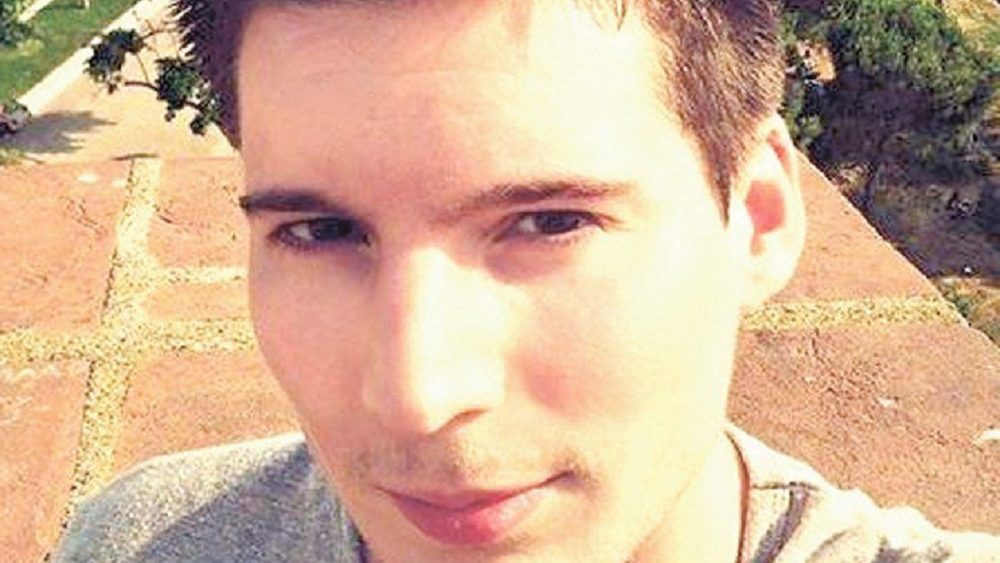 In an email sent in late 2018, prosecutor Damian K. Graf asked the Portuguese hacker for potentially incriminating information about the FIFA president. 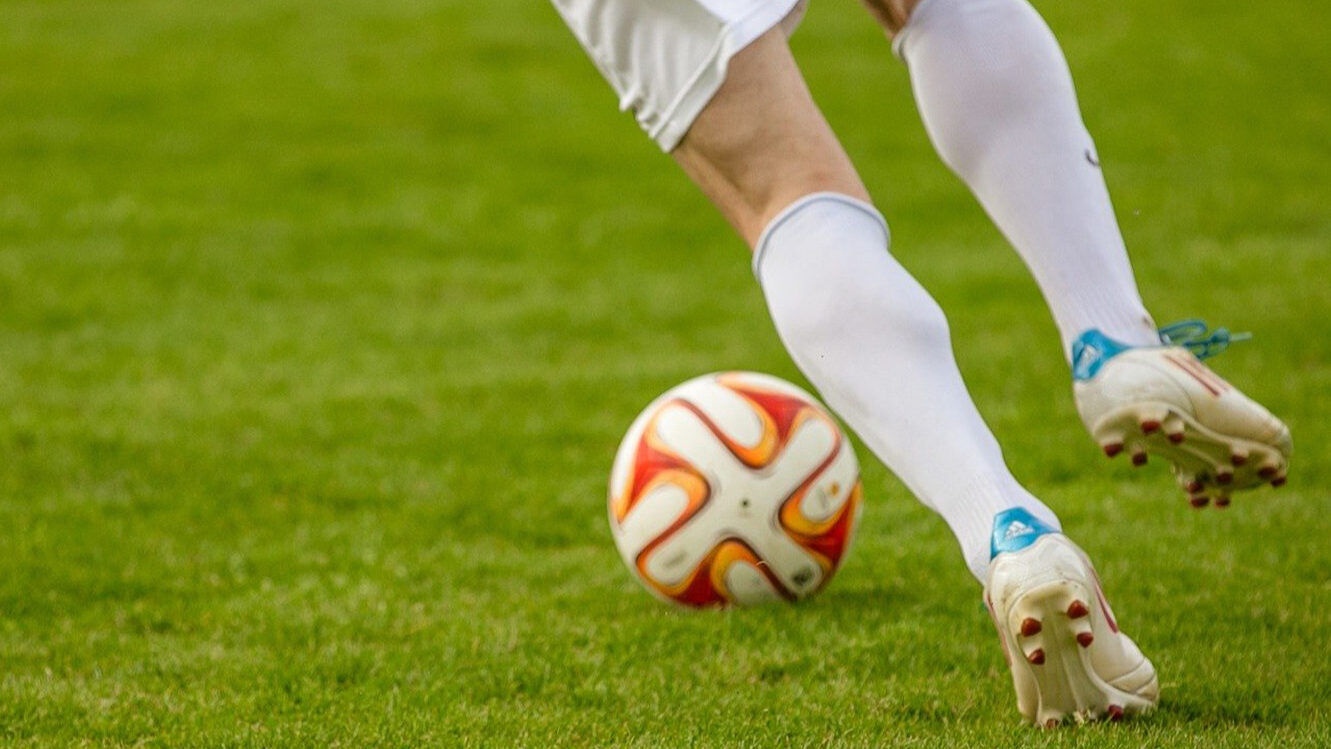