Portugal has so far granted 35,778 requests for temporary protection to people who fled the war in Ukraine, of which more than 33% were minors, according to the latest update by the immigration and border service (SEF).

In a statement on the requests for temporary protection granted to citizens who fled the war in Ukraine that began on February 24, the SEF states that the municipalities with the highest number of refugees are Lisbon (5,145), Cascais (2,291), Sintra (1,339), Porto (1,223) and Albufeira (1,072).

SEF also indicates that it issued 31,533 certificates granting a residence permit under the temporary protection regime.

This certificate, issued after the national health service, social security and tax authority have assigned the respective numbers, is necessary for refugees to start working and access support.

During the process of assigning these numbers, citizens can consult the numbers that have been assigned in the meantime, in their reserved area of the digital platform https://sefforukraine.sef.pt.

SEF also reports that requests for temporary protection were authorized for 12,023 minors, representing 33.6% of the total.

SEF also reveals that it has communicated to the public prosecutor the situation of 629 Ukrainian minors who arrived in Portugal without parents or legal representatives, cases in which there is considered to be no “present or imminent danger”.

SEF also communicated to the Commission for the Protection of Children and Young People (CPCJ) the situation of 15 minors who arrived in Portugal unaccompanied, but with another person other than parents or legal representative proven, such cases representing “current or imminent danger”.

The request for temporary protection in Portugal can be made through the ‘online’ platform created by SEF and available in three languages.

However, in the case of minors, it is mandatory to go to a branch of the SEF to confirm their identity and their parentage.

On 24 February Russia launched a military offensive in Ukraine that has killed more than 3,000 civilians, according to the UN, which warns that the actual number is likely to be much higher.

The military offensive has caused more than 13 million people to flee, including more than 5.5 million out of the country, according to the latest UN figures. 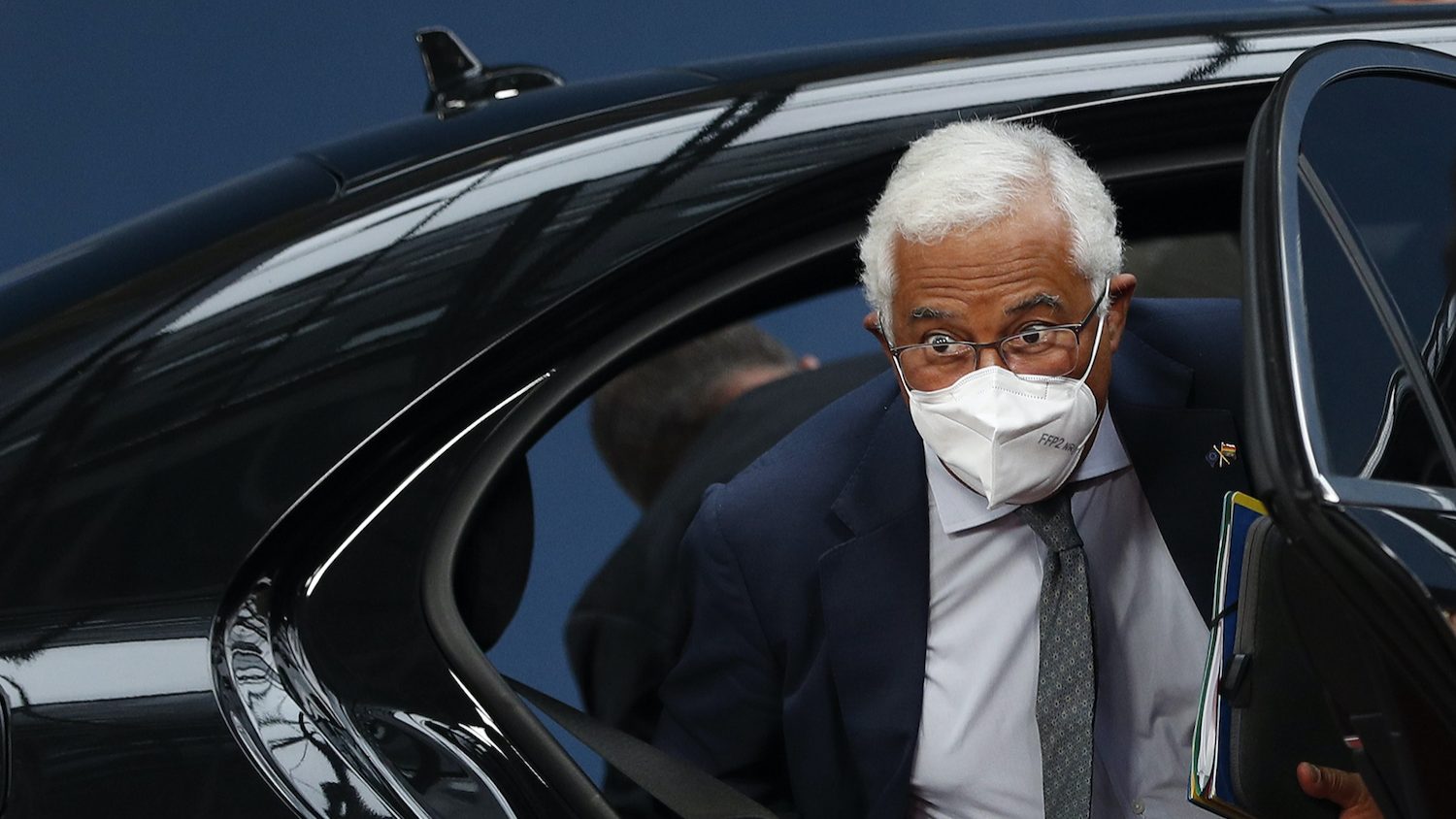 António Costa said on Wednesday that he will meet President Volodymyr Zelensky in Kyiv and said that a date has already been set for the return of Portugal's ambassador to the Ukrainian capital. 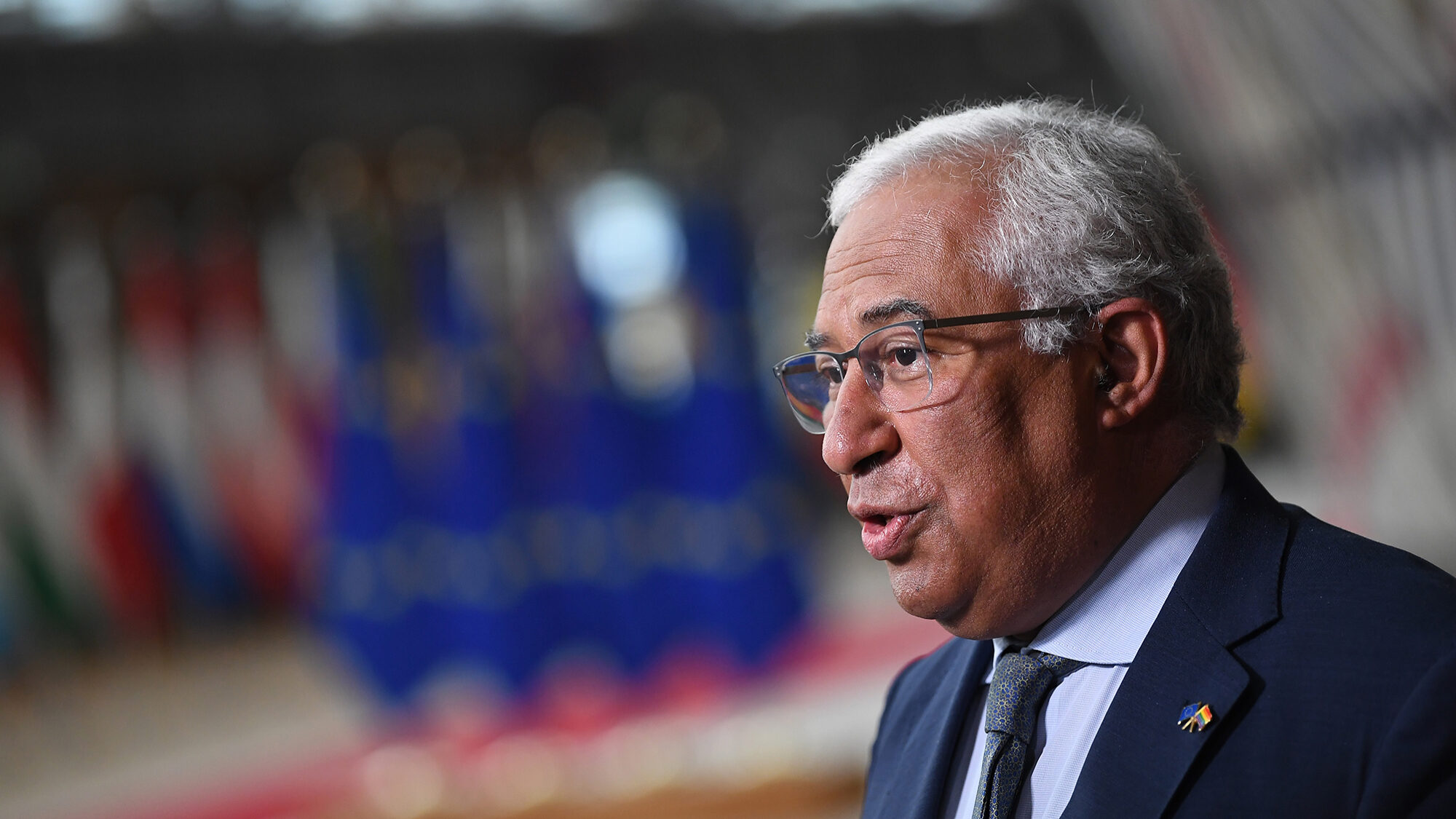