Asked about Portugal's position on the accession of Ukraine to the EU, the prime minister expressed doubts about the possibility of that process being carried out quickly.

The prime minister has ruled out the possibility of success of a rapid process of accession of Ukraine to the European Union, pointing out unresolved problems between several member states that have been ” uncomfortable ” since the Treaty of Lisbon.

António Costa was speaking in an interview on Wednesday promoted by the Journalists’ Club, in partnership with the Lusa news agency and the Escola Superior de Comunicação Social, as part of the commemorations of the 50th anniversary of April 25 and the 40th anniversary of the club.

Asked about Portugal’s position on the accession of Ukraine to the EU, the prime minister expressed doubts about the possibility of that process being carried out quickly.

“Putting all our chips on a process that is uncertain, necessarily lengthy and subject to multiple changes is a risk that I believe is too great. There is another dimension, which is to know whether the EU itself is ready for further enlargement. The EU has so far been unable to take in countries such as Albania and Montenegro, which are on a very different scale to Ukraine,” he said.

For António Costa, the war in Ukraine, but rather the issue of the Covid-19 pandemic, “have made it possible to disguise a set of problems that the EU had at its core and still has unresolved”.

“If the French presidential elections confirm France’s European choice next Sunday, Emmanuel Macron will not fail to take advantage of the closing of the conference on the future of Europe to relaunch a fundamental debate on the structure of the EU,” he said.

According to the leader of the executive, even before the last major enlargement movement in 2004, there was a discussion on whether the EU should first deepen and only then enlarge.

“At the time, the decision was to enlarge first and then discuss. Since the Lisbon Treaty, there are several countries that feel uncomfortable with the fact of that treaty,” the prime minister pointed out.

Therefore, in António Costa’s perspective, in relation to Ukraine, “it is first necessary to know if the EU is in a position to be effectively able to welcome a country that has 40 million inhabitants and is the largest country in territory in all of Europe”, apart from the case of Russia.

“The urgency of Ukraine will never be solved with enlargement. It can only be solved with solutions that are compatible with the urgency. This is why the deepening of the association agreement with the EU is the ideal space”, he countered.

He also said that “we must not forget that if Portugal has this position, there are countries which are saying no” to Ukraine’s immediate accession.

“Others say no until the other countries which are already negotiating enter first. Neither we, the EU, nor Ukraine have any interest in there being a division in Europe. The greatest help the EU can give Ukraine at this time is to strengthen its unity in support of Ukraine”, he argued. 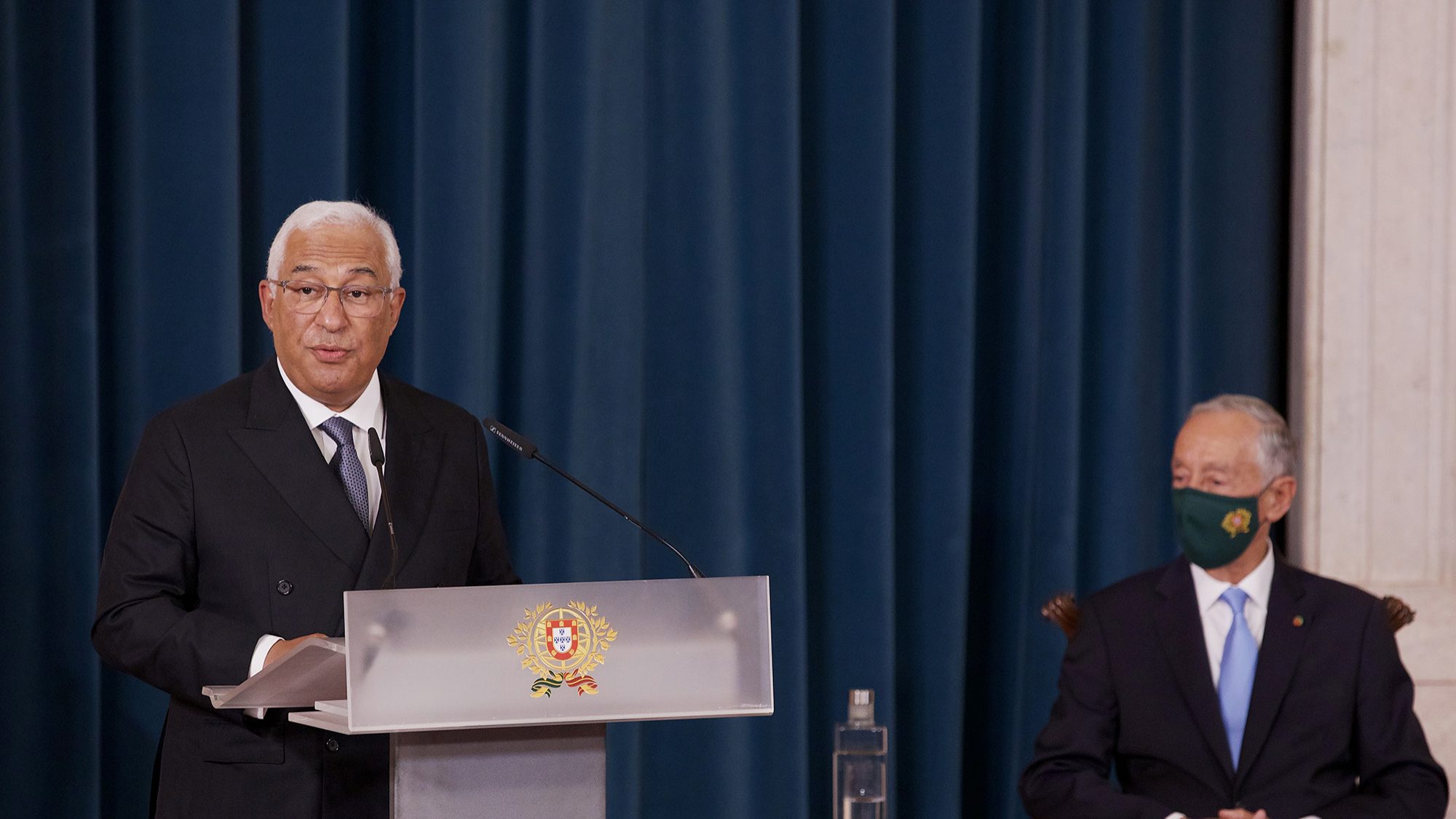 In his speech, António Costa, accepted that since January 30 "circumstances have changed, the context is adverse", but he later referred that the government has not given up its objectives. 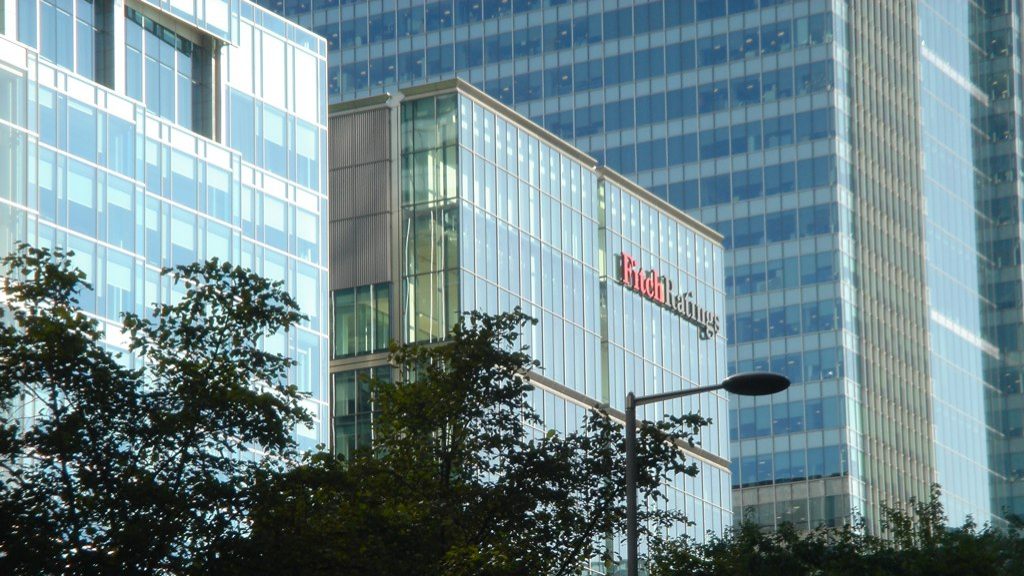 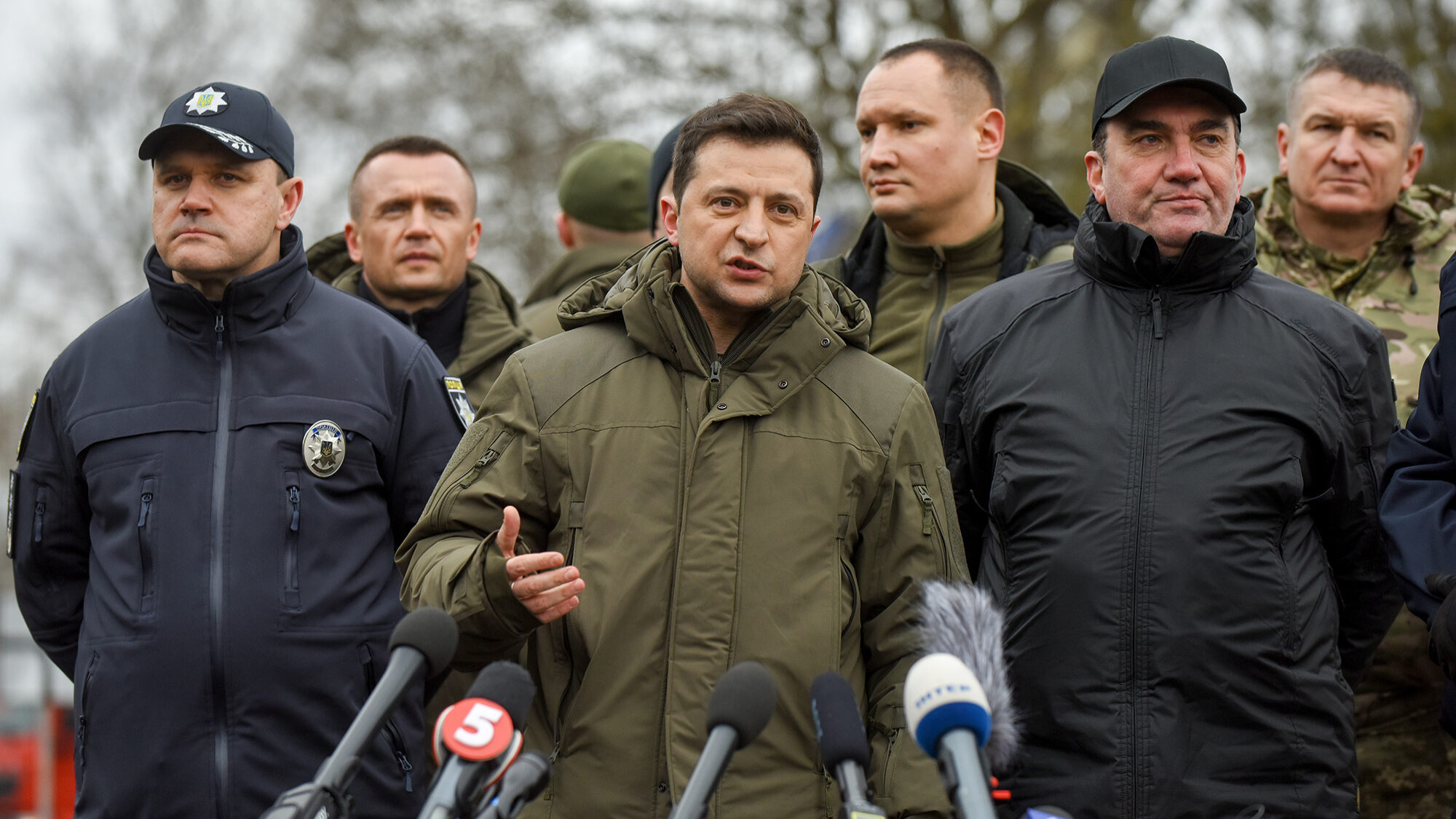