With Porto Alegre, the Portuguese airline resumes the 13 routes it operated to Brazil before covid-19.

TAP resumed flights to Porto Alegre on March 29, with three flights per week, resuming operations to all Brazilian destinations that it had been flying to before the pandemic, the airline said in a statement.

State to inject €600M more into TAP this year

The South and Central Atlantic was the Portuguese company’s second largest market in 2019, before the pandemic, accounting for 26.1% of revenues. Europe was first, with 40.9%.

TAP CEO Christine Ourmières-Widener was in Porto Alegre, where she met with local and state authorities to mark the resumption of these flights. The connection between Lisbon and the capital of the state of Rio Grande do Sul becomes the company’s second longest, after San Francisco.

Ryanair wants the slots TAP has to release at Lisbon airport

The chief executive of the Ryanair group, Michael O'Leary, said he's "very hopeful" it will access the 18 daily slots that TAP has to give up at Lisbon airpor 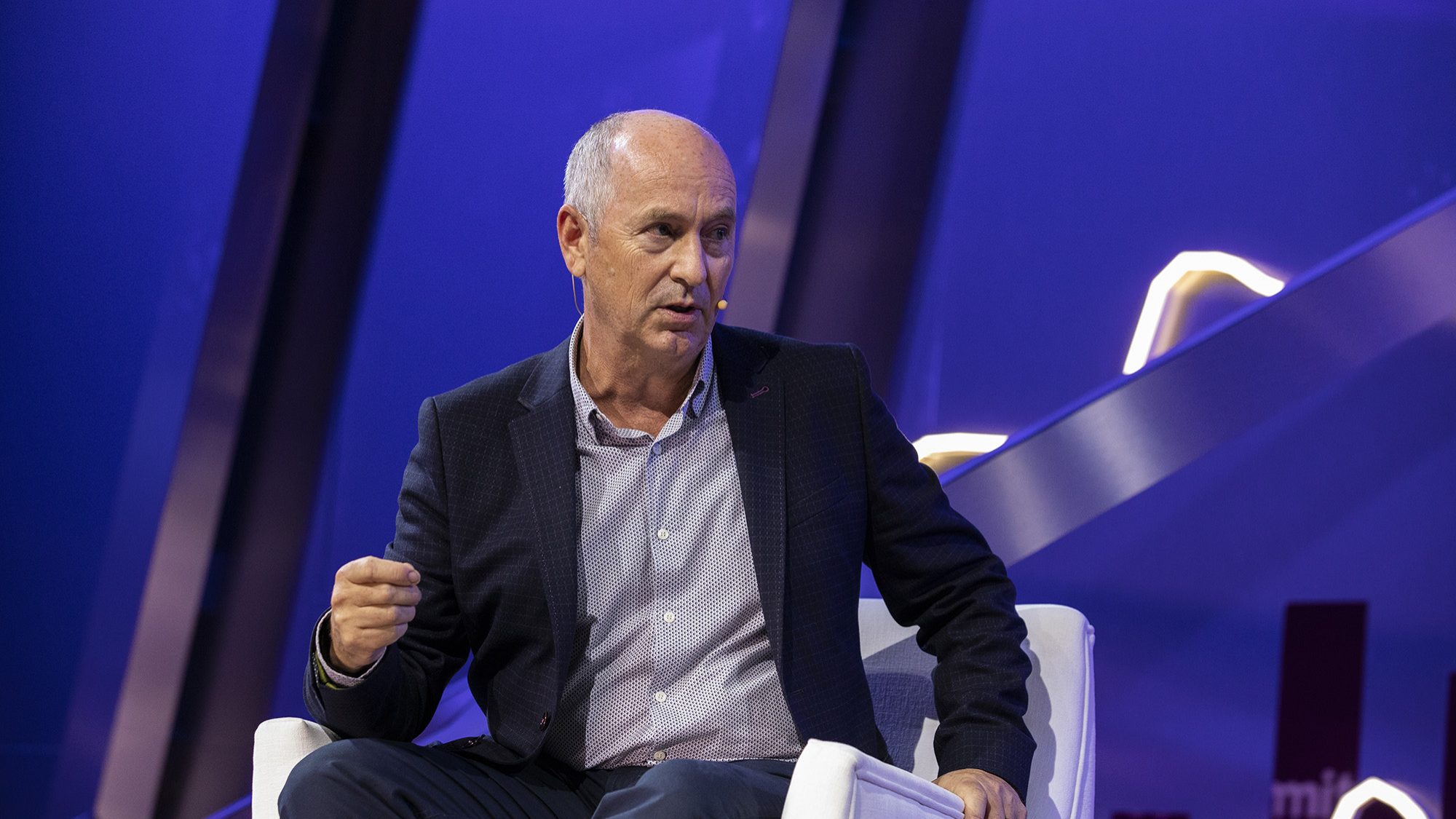 Galp eyeing investments in wind and solar energy in Brazil

State to inject €600M more into TAP this year