Each voucher is worth €35 and is intended for "all non-resident visitors to São Jorge island, aged 12 or over", who present "proof of travel and accommodation reservation of any tourist resort".

The Azores regional government will give a €35 voucher to tourists visiting São Jorge island to address the economic impacts of the seismic and volcanic crisis, up to a maximum amount of €330,000.

The “Welcome to São Jorge” voucher regulation was published on Monday in the Official Journal after the cabinet’s approval last Thursday.

According to the resolution, this is “a financial incentive to boost the local economy to mitigate the impact of the seismic and volcanic crisis on the island of São Jorge, which can be used exclusively to purchase goods or services in activities related to the tourism sector”.

The voucher will start to be attributed “five working days” after the publication of the resolution and will remain in force until the global amount for this measure is reached. However, the regional government has foreseen a “quarterly reassessment” to determine its “continuity or termination”.

“The maximum overall amount of support for expenses incurred with the ‘Welcome to São Jorge’ voucher is set at €330,000,” according to the regulation.

Each voucher is worth €35 and is intended for “all non-resident visitors to São Jorge island, aged 12 or over”, who present “proof of travel and accommodation reservation of any tourist resort” on the island and fill in a form.

The incentive may be used within 15 days of the trip to purchase goods and services on the island, at participating establishments in the areas of accommodation, land passenger transport, restaurants and beverages, transport equipment rental, rental of recreational and sports goods, travel agencies, recreation and leisure and other tourism services.

The Azorean regional government justified this measure with the “social and economic repercussions” caused by the seismovulcanic crisis on the island of São Jorge, which has been going on since 19 March.

“Over time, the impact on the local economy has been worsening, due to the losses incurred, particularly in terms of tourism and trade, jeopardising the sustainability of small and medium-sized enterprises,” the government, adding that businesses, “weakened by two years of the pandemic, were beginning to show signs of recovery”.

According to the regional government, tourism is “one of the sectors most affected by the pandemic, the armed conflict [in Ukraine] and the seismic crisis”.

The creation of the voucher aims to “increase tourist flows to the island of São Jorge to boost the local economy and compensate for the losses caused by the seismic activity.

According to data from the Azores Seismovulcanic Monitoring and Information Centre (CIVISA), more than 32,300 earthquakes have been recorded on São Jorge island since 19 March, 269 of which have been felt by the population.

The island maintains volcanic alert level V4 (threat of eruption) out of a total of seven, where V0 means “resting state” and V6 “eruption in progress”.

The highest magnitude earthquake (3.8 on the Richter scale) occurred on March 29 at 21:56.

The Modified Mercalli scale measures the “degrees of intensity and respective description” and, when there is an intensity III, considered weak, the tremor is “felt inside the house” and “the pending objects shake”, feeling a “vibration similar to that caused by the passage of heavy vehicles”, describes the ‘site’ of the Portuguese Institute of Sea and Atmosphere (IPMA).

The archipelago is one of 50 European destinations selected to join the "Smart Tourism Destinations" project.

Azores prepared to take in 250 – 500 refugees from Ukraine 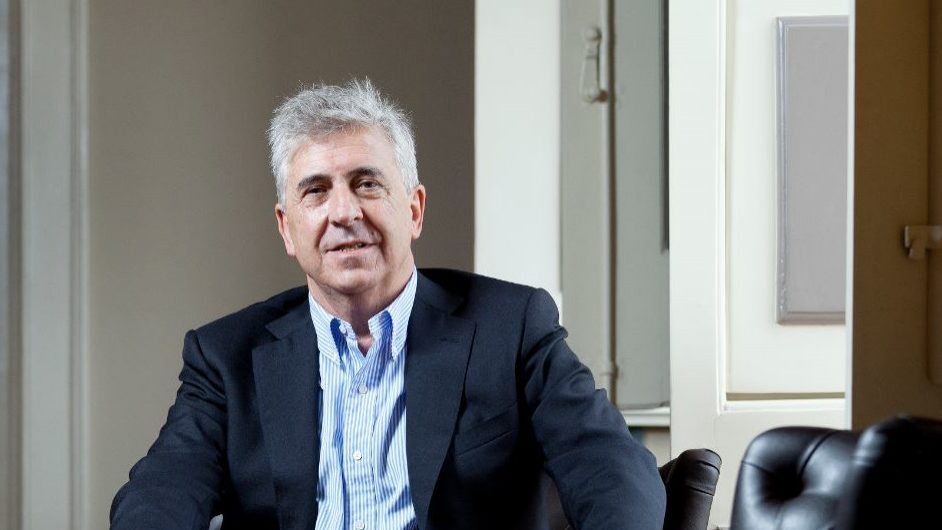 Vila Galé will invest €12 million in the Azores