According to a statement sent to CMVM, the company reported a net profit of €41 million, representing a 34% growth compared to the same period last year.

Nos’ net profit in the first quarter grew 34.6% year-on-year to €41.1 million, which compares with the €30.5 million profit it managed to record in the first three months of 2021, the company revealed on Tuesday.

This result was “driven primarily by a combination of both positive and negative variations, namely increased EBITDA, higher depreciations due primarily to the increased investment in network and in 5G spectrum, a lower level of other expenses/income when compared with 1Q21 due to a favourable court ruling,” writes the Portuguese company in a statement released through CMVM.

NOS sells additional portfolio of sites to Cellnex for €150M

In the quarter, Nos’ EBITDA rose 4.8% to €159.4 million. Telco EBITDA, the company’s main business, stood at €149.6 million, up 4.3%, while audiovisuals and cinema EBITDA grew 13.1% to €9.8 million, an improvement explained by “strength in revenues” and “cost management initiatives”. 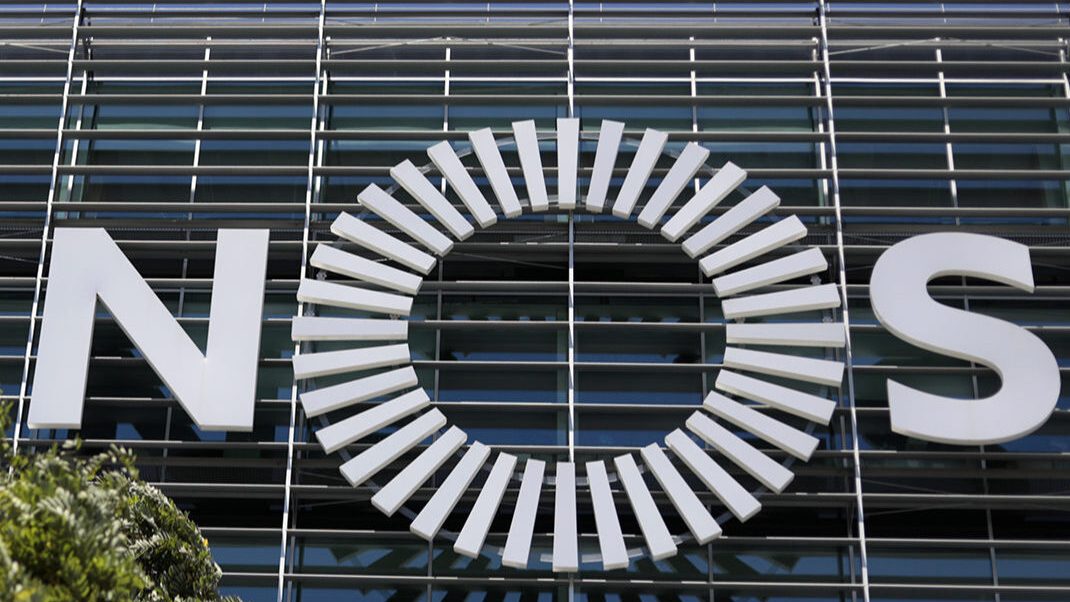 NOS sells additional portfolio of sites to Cellnex for €150M

The transaction will represent a cash inflow of €150 million for the Portuguese company. 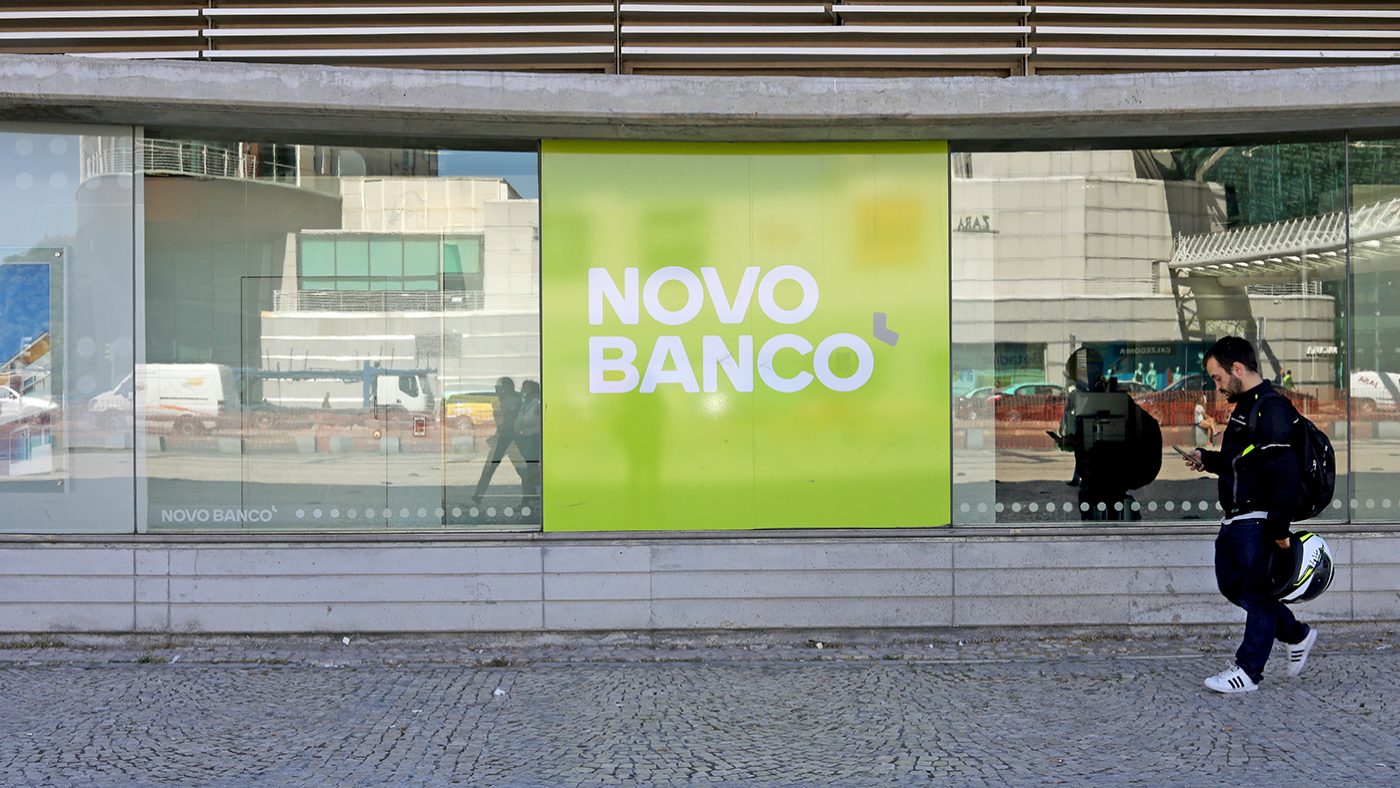 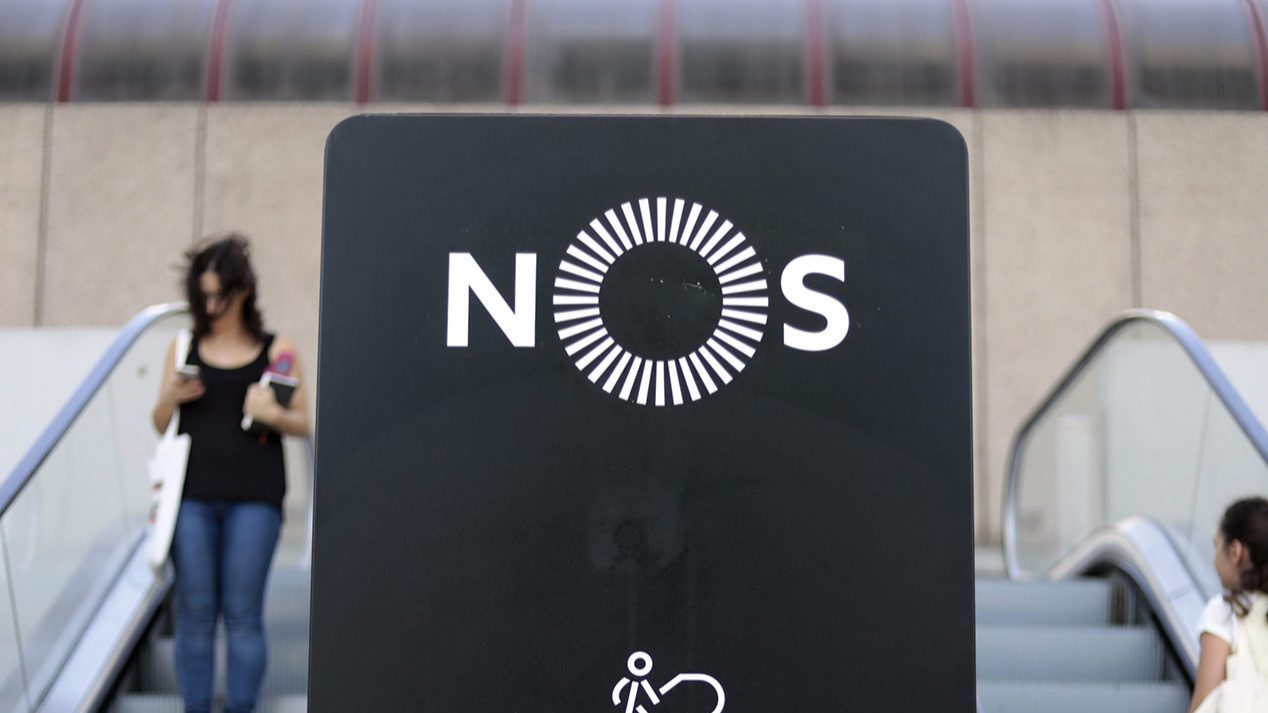