Jerónimo Martins will distribute an extraordinary bonus to employees in Portugal, Poland and Colombia, amounting to a total of €55 million.

Jerónimo Martins announced that will distribute an extraordinary bonus of €550 to around 80,000 employees, amounting to a total of €55 million, the Portuguese retailer said in a statement.

The bonus mainly covers employees from shops and distribution centres in Portugal, Poland and Colombia and was paid in April “in recognition of the work and contribution of these employees to the results obtained in 2021,” said the company.

In Portugal alone more than 21,000 employees are covered, in an investment of over €11 million. The amount proposed by the chairman of the group, Pedro Soares dos Santos, was disclosed in March during the presentation of the annual results.

It was the 16th consecutive year that type of bonus was given to the employees. “In the last five years, and in the three countries, the Group has invested €220 million, just in this extraordinary award,” says Jerónimo Martins. 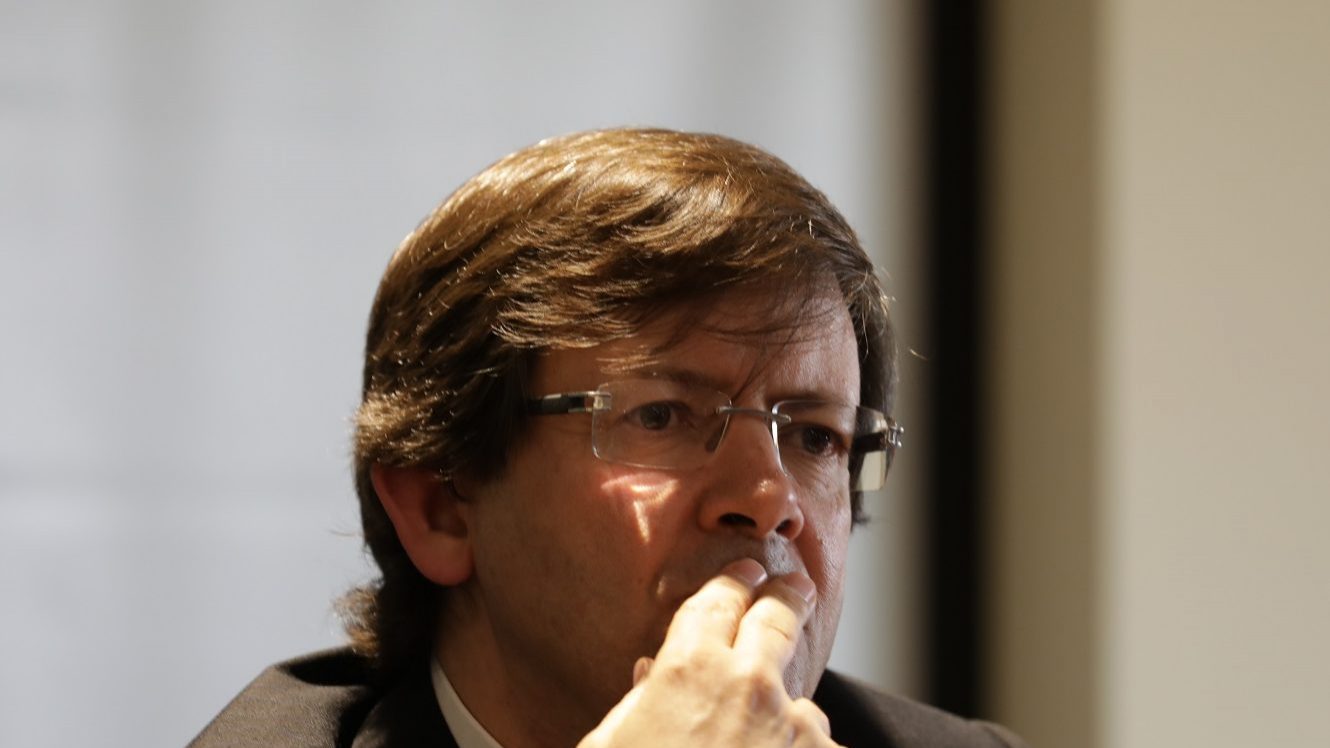