The Inspectorate General of Finance (IGF) has overseen an audit of €19 billion of public spending in 2021, resulting in the detection of €1.806 billion in irregularities or non-compliance with rules.

Portugal’s Inspectorate General of Finance (IGF) has overseen an audit of €19 billion of public spending in 2021 that it said resulted in the detection of €1.806 billion in irregularities or non-compliance with rules.

The amount audited and/or certified by the IGF in 2021 was cited to Lusa by the inspector general of finance, António Ferreira dos Santos, in a written interview. It compares with an equivalent figure in 2020 of €2.6 billion.

The overall results, he said, were still “very conditioned” by the pandemic, although the value of irregularities detected is close to the average annual results in the previous three years, which was €2.26 billion.

According to Ferreira dos Santos, the €1.806 billion in irregularities are made up of €1.161 billion “involving situations of non-compliance with budgetary principles and rules and errors in financial statements” – to which can be added €457 million of irregularities in public revenue and €188 euros in the area of public procurement, public-private partnerships and concessions.

Of the total, €460 million of financial and other infractions were reported to the competent bodies for their implementation and investigation, he added, noting that 32 reports had been made to the courts, public prosecutors and other bodies.

Ferreira dos Santos told Lusa that these violations of law are reported to Portugal’s Court of Auditors (in the case of financial infractions) and to other courts or entities responsible for investigating and/or judging the situations detected, as the IGF does not itself have criminal investigation powers or jurisdictional or administrative offence powers.

The IGF, which on 8 April celebrated its 92nd anniversary, aims to position itself as an audit authority of national and international reference, said Ferreira dos Santos, explaining thta a strategy – designated the ‘Decade of the Centenary’, has been outlined that lays down as priorities for the 2022-2025 period the reinforcement of the impact of the control function in the sustainability of public finances, in a context of digital transformation and the promotion of the efficient and integrated control of the state’s financial administration.

The Investment Residence Permit (ARI) programme was launched, in October 2012, during the sovereign debt crisis. 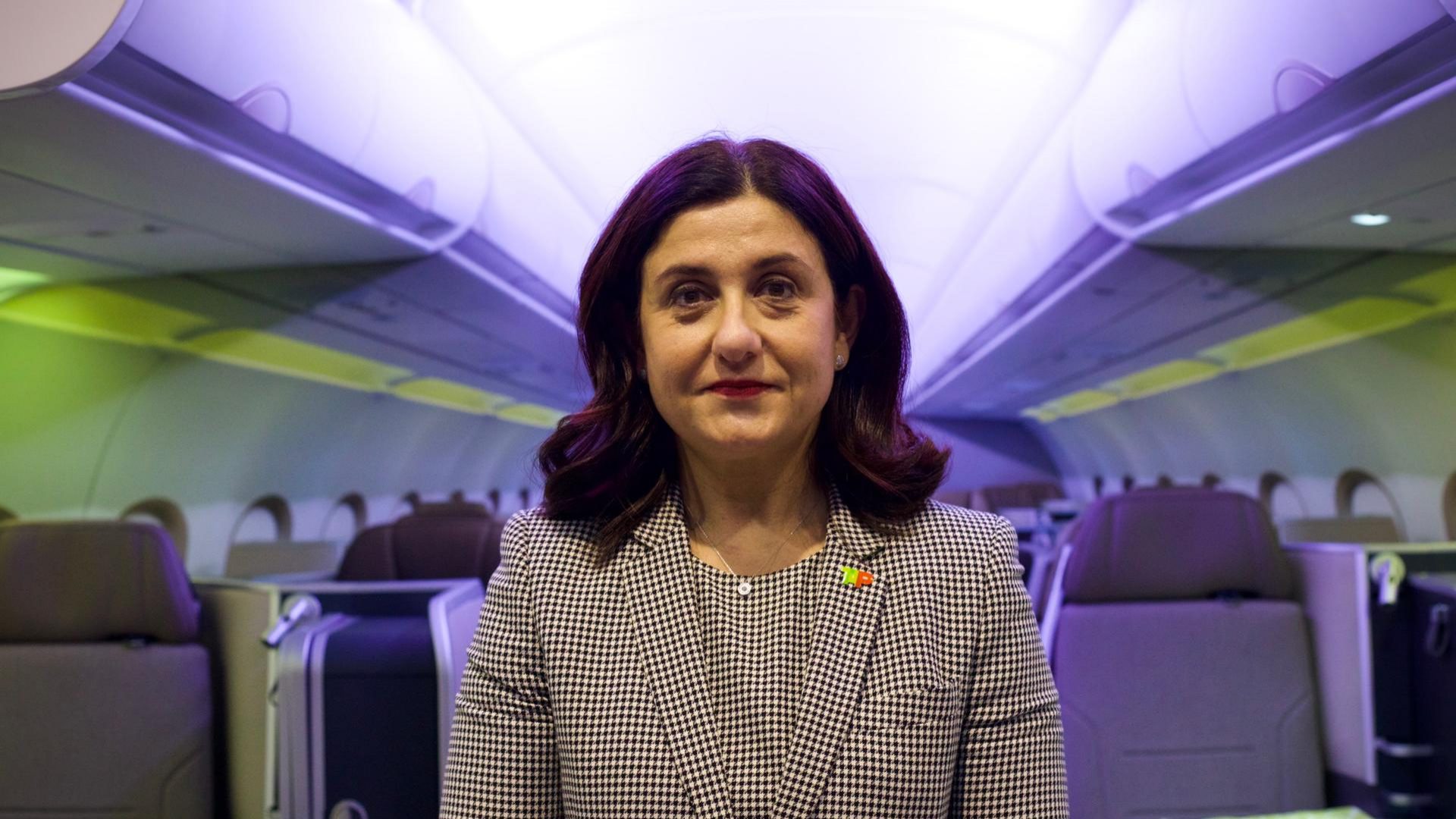