The idea to hold a parliamentary session by videoconference with the president of Ukraine came from the PAN and was approved by a majority, with the opposition of the PCP communist party.

The formal sitting to welcome the Ukrainian president, Volodymyr Zelensky, who will speak in the Portuguese parliament by videoconference, will move from 15:00 to 17:00 on Thursday, after a request from the Embassy of Ukraine.

This change in the start time of the formal sitting was transmitted to the Lusa news agency by a source in the Portuguese parliament speaker’s office, Augusto Santos Silva.

Volodymyr Zelensky and Augusto Santos Silva will make speeches at this formal sitting, which will also be attended by the Portuguese president, Marcelo Rebelo de Sousa, and the prime minister, António Costa, as well as guests representing other official entities.

According to the spokesperson for the parliamentary leaders’ conference, socialist deputy Maria da Luz Rosinha, the galleries will not be open to the public on that day, nor will there be speeches by the various parliamentary groups and deputies.

On April 7, the speaker of parliament had informed that the head of state of Ukraine had agreed to speak to the Portuguese parliament on a date then still to be agreed.

“This morning I received the ambassador of Ukraine in Lisbon [Ihna Ohnivets] who conveyed to me the availability of the president Volodymyr Zelensky to participate in a session of the parliament. The date will now be set”, the speaker then wrote on his social network Twitter.

The idea to hold a parliamentary session by videoconference with the president of Ukraine came from the PAN and was approved by a majority, with the opposition of the PCP communist party. 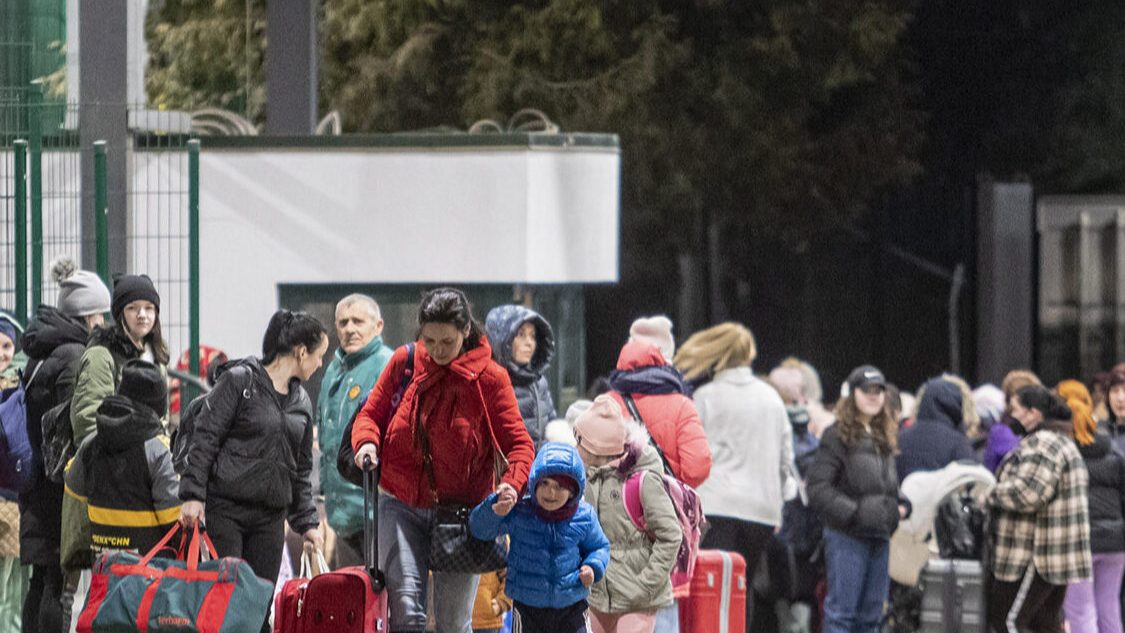 Among the more than 31,000 requests for temporary protection, 21,220 are women and 10,323 are men, with 11,024 minors among the population who requested protection from Portugal.

Temporary protection for 29,560 from Ukraine, 35% are minors