The deal was closed for around €50 million and there are already several companies interested in occupying those offices, all international, specially from the US.

Santander has closed the sale of the former Banco Popular’s headquarters in Lisbon to Incus Capital, confirming the news that had been advanced by ECO in January. As far as ECO has learnt, the deal was closed for around €50 million and there are already several companies interested in occupying those offices, all international, specially from the US.

Number 51 on Rua Ramalho Ortigão, in Praça de Espanha, now belongs to Incus Capital, the pan-European investment company based in Madrid, which arrived in Portugal in 2012 with €600 million to invest in the Portuguese market, as Tiago Brandão, head of the company in Portugal, mentioned in February 2020 in an interview with ECO.

The building was for several years the headquarters of Banco Popular Portugal, acquired by Santander in 2017, said Worx, which advised the bank, in a statement sent out this Thursday. The property was refurbished in 2019 and has over 24,000 square metres, spread over a main building and two independent blocks. The main building has ten floors above ground (11,657 square metres) and three underground.

The value of the operation was not revealed but, as ECO reported in January, it was around €50 million, with the base price having been set at €40 million. This sale was “a competitive process that attracted several national and international investors”, says Worx, with ECO finding that companies such as Square Asset Management, Finsolutia and Grupo Violas were in the running.

Speaking to ECO after the deal was completed, Tiago Brandão, managing director of Incus Capital in Portugal, said the company is “very excited” about this investment, which represents the fifth in the country. “This is undoubtedly one of the best assets in the area and the most important investment we have made, It fits completely into our strategy of offering and improving the supply of offices in Lisbon and Porto,” he said on Thursday.

Tiago Brandão also said that Santander will fully vacate the building in June and, at that time, small works will be carried out “to adapt it to the new tenants”. So far there are about a dozen interested companies, all international, including US companies. 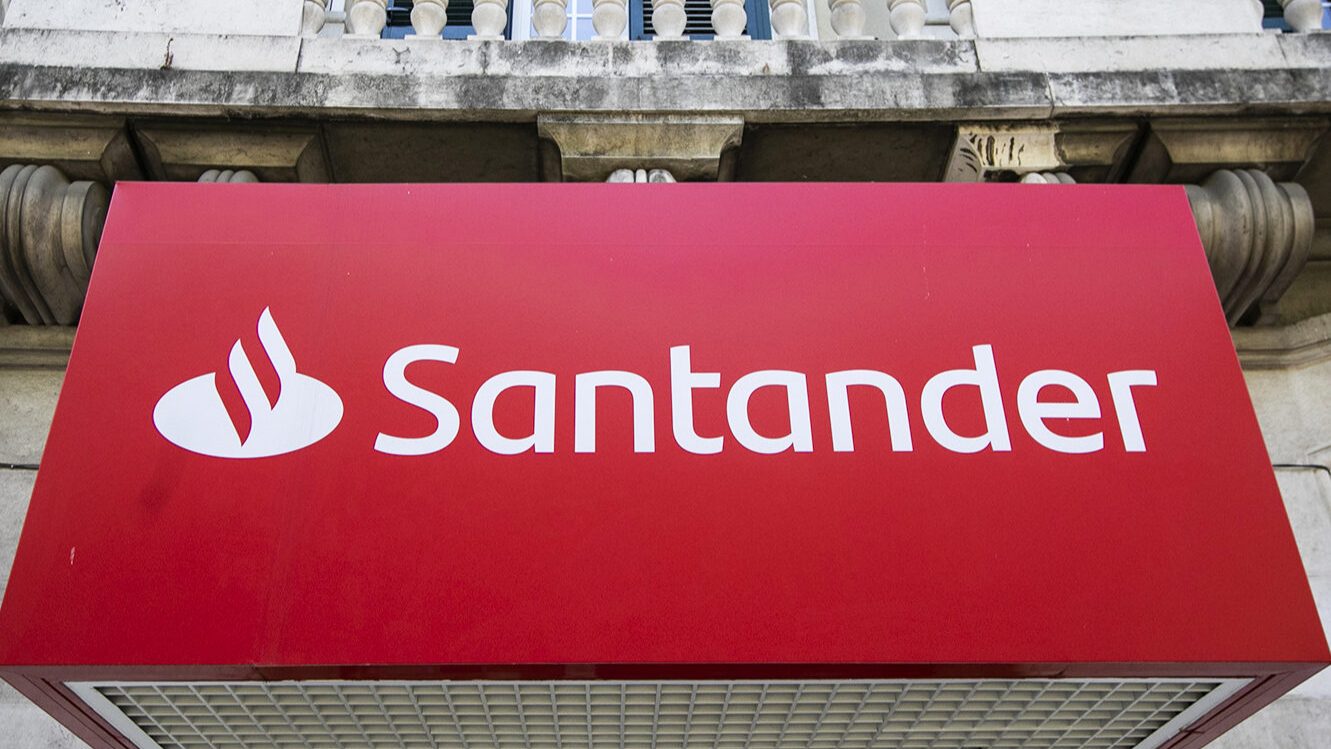 "The bank will resume dividends. The bank remunerates the work and deposits, so it also has to remunerate the investment in capital," said the financial director, Manuel Preto this Wednesday.